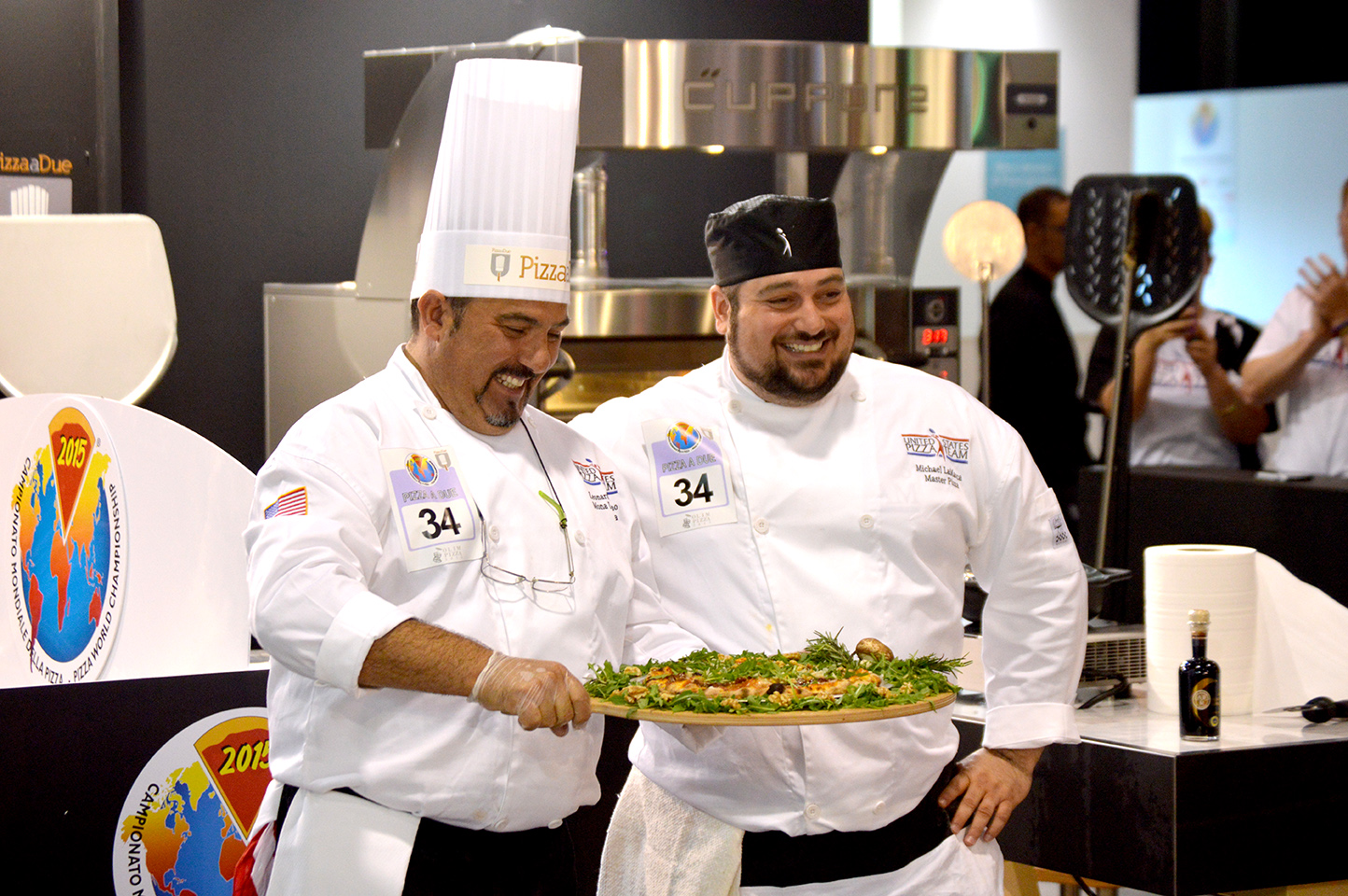 The Groupon U.S. Pizza Team (USPT) is preparing to compete in the international pizza equivalent of the World Series, Super Bowl and Olympics all rolled – and stretched and spun – into one event. Seventeen pizza chefs representing pizzerias from New York City to Tucson, Arizona, have journeyed to Parma, Italy, for the World Pizza Championship, to be held April 11-13. The Viale dele Esposizioni will be the host arena, bustling with the sounds, movements and many languages of 600 competitors from around the world. They'll test their cooking and dough-handling skills in three days of intense pizza combat. PMQ.com will post a daily news and video recap from Parma starting Monday, April 11.

In this 25th edition of the world's most prestigious gathering of pizza virtuosos – and the 16th year that PMQ Pizza Magazine has fielded a U.S. team to compete – the Americans will bring something fresh to Europe, besides the dough and ingredients in their bags. This year, they've laid out a road map to success. "We've always been serious about competing, but in the last few months we've implemented a leadership, coaching and advisory structure that can help us achieve the same outstanding results in the culinary events that we've earned in acrobatics," says Michael LaMarca, owner of Cleveland-based Master Pizza and a veteran Groupon USPT member.

While acrobatics superstar Jamie Culliton of St. Petersburg, Florida, has earned second-place honors the last two years in Parma with his dough-juggling, tunes-pulsing acrobatic routine, U.S. pizza makers have never captured a top prize. That's the context for his pizzaioli peers picking LaMarca, the dynamic Ohio entrepreneur and innovator, as team captain. The new skipper says his goal "isn't to stifle our guys' incredible creativity, but to align our overall approach more closely with what the judges expect." Newly named culinary captain Gino Rago of Panino's in Chicago – who's also a frequent visitor to Italy – will further fine-tune Groupon USPT's recipe and presentation tactics. "Yes, our intention is to win, but the first metric of our upgraded Groupon USPT structure will be dramatically improved culinary scores," LaMarca says. "We're after an upward trend that leads to team growth and effective advocacy for this industry we all love."

A major LaMarca priority is recruiting talented new members to the team, and this year’s rookies – Drew French, founder of Your Pie, and pizza acrobat Scott Volpe, owner of Fiamme Pizzeria Napoletana – bring proven pizza passion and mad kitchen chops to the Italian showdown. “I’m stoked to be the Georgia country boy competing against these Italian masters,” quips French, who founded the 30-location Your Pie in 2008, kicking off the fast-casual revolution. Your Pie, which opened in Athens, Georgia, with one pizzeria, is expanding so fast that French will miss two new-store openings during the short time he’s in Italy. “I don’t know exactly what to expect, but my plan is to have fun with it and win.” As for the pies he’ll compete with in the two cooking events he has entered, French offers just one clue: “Think seasonal and local. I’ll be learning on the fly. I want to shake things up by doing something unique, but you can bet my ingredient list, when I shop in the local markets in Parma, will include prosciutto, balsamic vinegar and parmesan cheese.” French will be competing with his wife, Natalie, who should feel right at home in Parma since she hails from the island of Ischia off the coast of Naples. Their honeymoon trip, coupled with French's ardor for authentically crafted, memorable pizza, inspired the entrepreneur to create Your Pie. 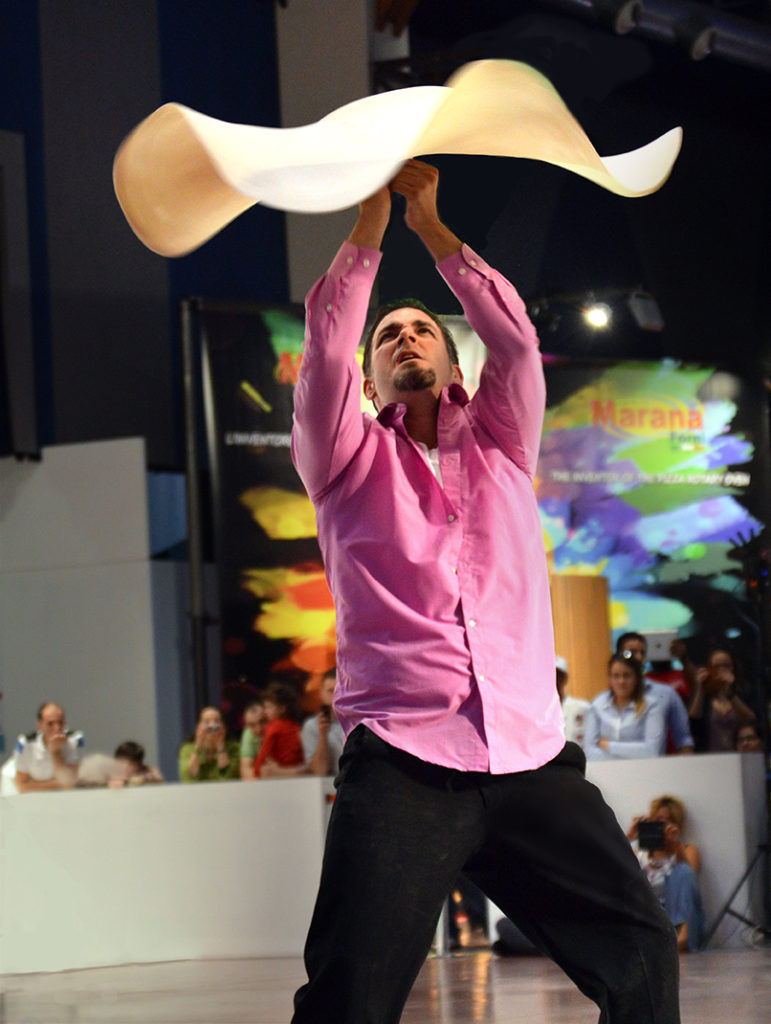 This year’s USPT competitors, in their assigned events, are:

Pizza on the Peel: LaMarca.