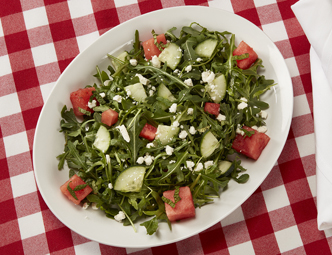 Grimaldi's Pizzeria has launched its first-ever domestic franchise program. Known for its coal-fired, brick-oven pizzas, the renowned New York-style pizzeria is now available to qualified operators in markets throughout the United States.

Grimaldi's operates 43 company-owned restaurants in 12 states. The restaurants “capture the essence and energy of the original Brooklyn pizzeria, including the legendary centerpiece coal-brick oven and custom water system that is designed to replicate New York City water,” which the company says is essential to achieve its pizzas’ taste.

Among Grimaldi's many awards, it has been named "Best Pizza" by the Food Network and has received the American Academy of Hospitality Sciences' Five Stars Diamond Award four years in a row. The concept attributes its ongoing success to its three key ingredients: people, product, and service.

"We have an incredible brand with more than 100 years of history in its making, enjoyed by pizza lovers from around the world,” said Joseph Ciolli, Grimaldi's CEO. “With best-in-class culinary offerings and a highly capable leadership team poised for growth, we are now ideally positioned to deliver our exceptional guest experiences to neighborhoods all around the U.S. through franchising."