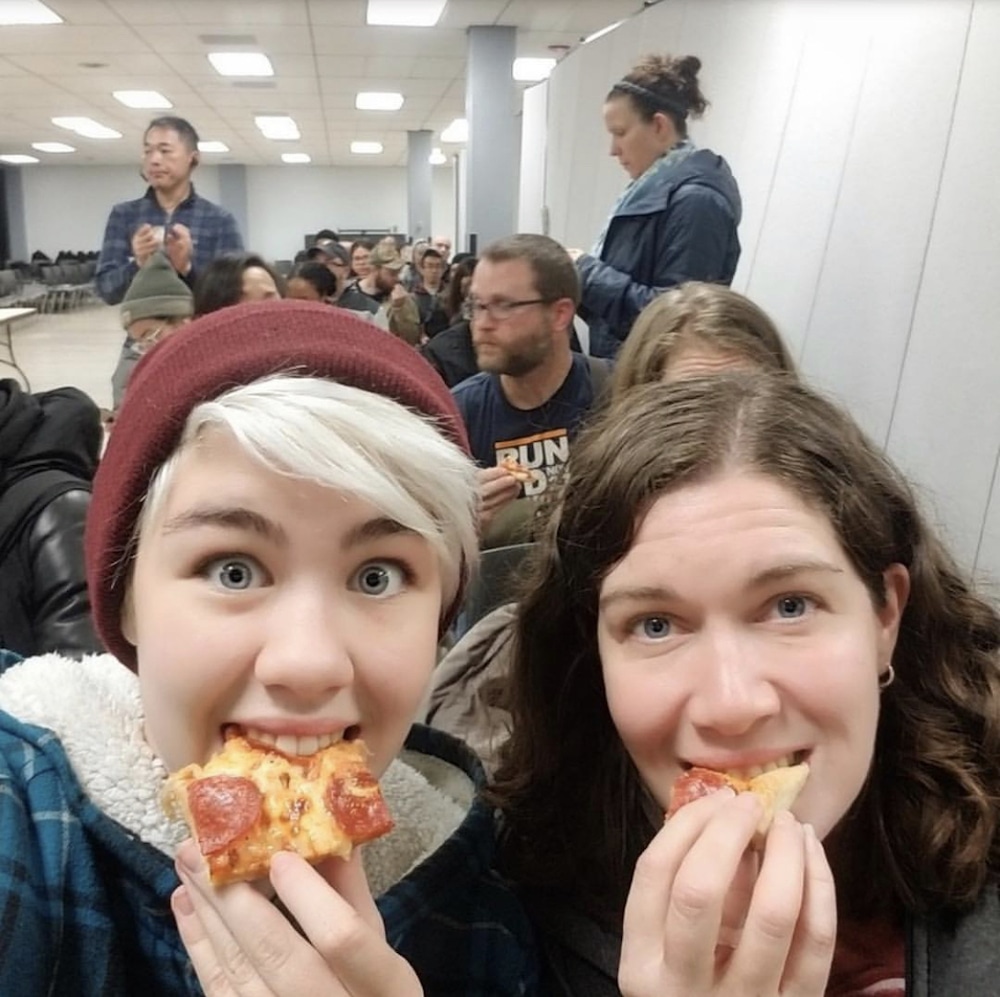 Pizza to the Polls, which provides free pizza to voters at polling places with long lines, will benefit from a Great American Takeout Promotion on October 27.

Editor’s note: This article has been corrected to clarify that the campaign is a one-day event on Tuesday, October 27.

With long lines already reported at polling sites nationwide, The Great American Takeout campaign is teaming up with Samuel Adams, Slice and Pizza to the Polls to feed hungry Americans waiting to cast their votes for the 2020 election.

On Tuesday, October 27, The Great American Takeout is throwing a one-day national pizza party for early voters. For every takeout pizza customers order and share on social media with the hashtag #DemocracyIsDelicious, Samuel Adams will donate one pizza to Pizza to the Polls (up to a $5,000 value).

Read more about Pizza to the Polls here.

Pizza to the Polls is a nonprofit, nonpartisan organization that’s working with local pizza shops around the country to deliver free food to polling stations. Hungry people at the polls can request a pizza delivery by reporting their poll line at https://polls.pizza/report. 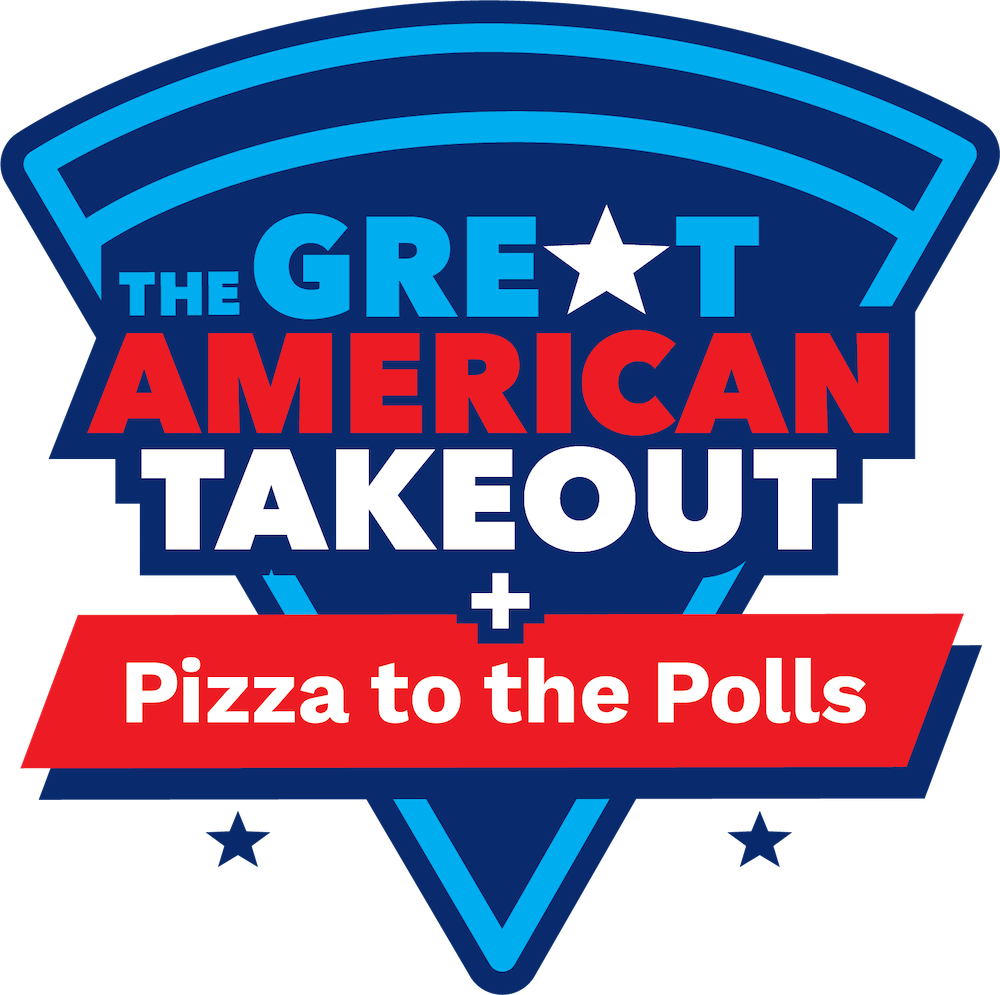 Pizza to the Polls reported delivering more than 1,300 free pizzas to polling places around the U.S on Saturday, October 24. Thus far in 2020, the nonprofit says it has delivered 6,584 pizzas to 442 polling places in 34 states while raising more than $433,00 in donations for future deliveries.

“Samuel Adams is proud to continue our support of The Great American Takeout through this timely initiative, harnessing the revolutionary spirit of our namesake to fuel not only the restaurant industry but people at the polls during this crucial moment in our country,” said Matt Withington, Samuel Adams’ director of marketing. “Pizza is as nonpartisan as it gets and something we can all rally behind, especially the small businesses committed to keeping us going this year.”