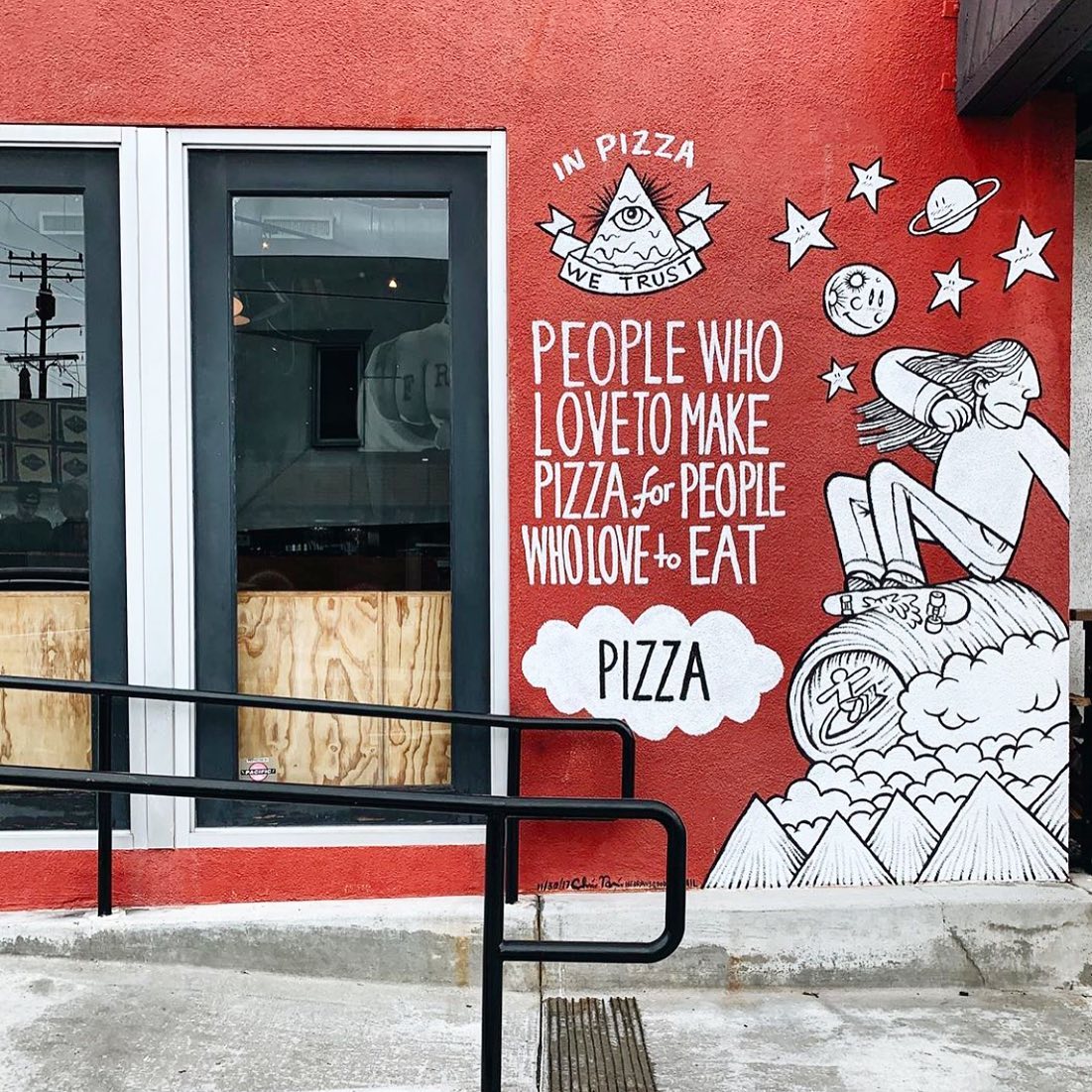 With the coronavirus surging in many parts of California, Governor Gavin Newsom has ordered restaurants statewide to close indoor dining again and required the state’s bars to cease all operations, both indoors and outdoors. Restaurants are still allowed to provide carryout, delivery and, local ordinances permitting, outdoor dining.

The order applies to all of California’s 58 counties. According to the San Francisco Chronicle, Newsom had previously closed down dine-in services in 30 counties on the state’s watch list—those that had experienced an increasing rate of spread of the virus.

California began its phased-in reopening process in May, allowing restaurants to resume offering dine-in services and shopping malls to open their doors. But infections have begun to surge dramatically this month, with rural hospitals struggling to care for sick patients.

“It’s incumbent upon all of us to recognize soberly that COVID-19 is not going away any time soon, until there is a vaccine and/or an effective therapy,” Newsom said in a press conference.

The Chronicle reports that California’s average number of daily coronavirus cases has nearly doubled statewide between June and July, from an average of 4,007 new cases each day in June to a daily average of 8,211 over the last week. The statewide rate of people who have tested positive for COVID-19 climbed to about 7.7 percent in the past week, while hospitalizations increased by 28 percent over the last two weeks.

The Los Angeles Times has reported that that COVID-19 cases have escalated in Los Angeles, Riverside and Ventura Counties. ICU beds in those counties are now operating at or above maximum capacity. In his press conference, Newsom said that hospital ICUs in Placer and Lake Counties are nearly filled to capacity as well.

Arizona is also reconsidering its strategy for reopening for business during the pandemic. On July 9, Governor Doug Ducey ordered restaurants statewide to operate at less than 50 percent capacity in their dining rooms. Ducey had allowed restaurants to reopen for dine-in on May 11 with the caveat that they “establish and implement protocols” that included “limiting the number of diners,” AZCentral reported. However, the state previously offered mostly guidance and recommendations to restaurants rather than mandates, while the governor’s latest order carries the force of law.