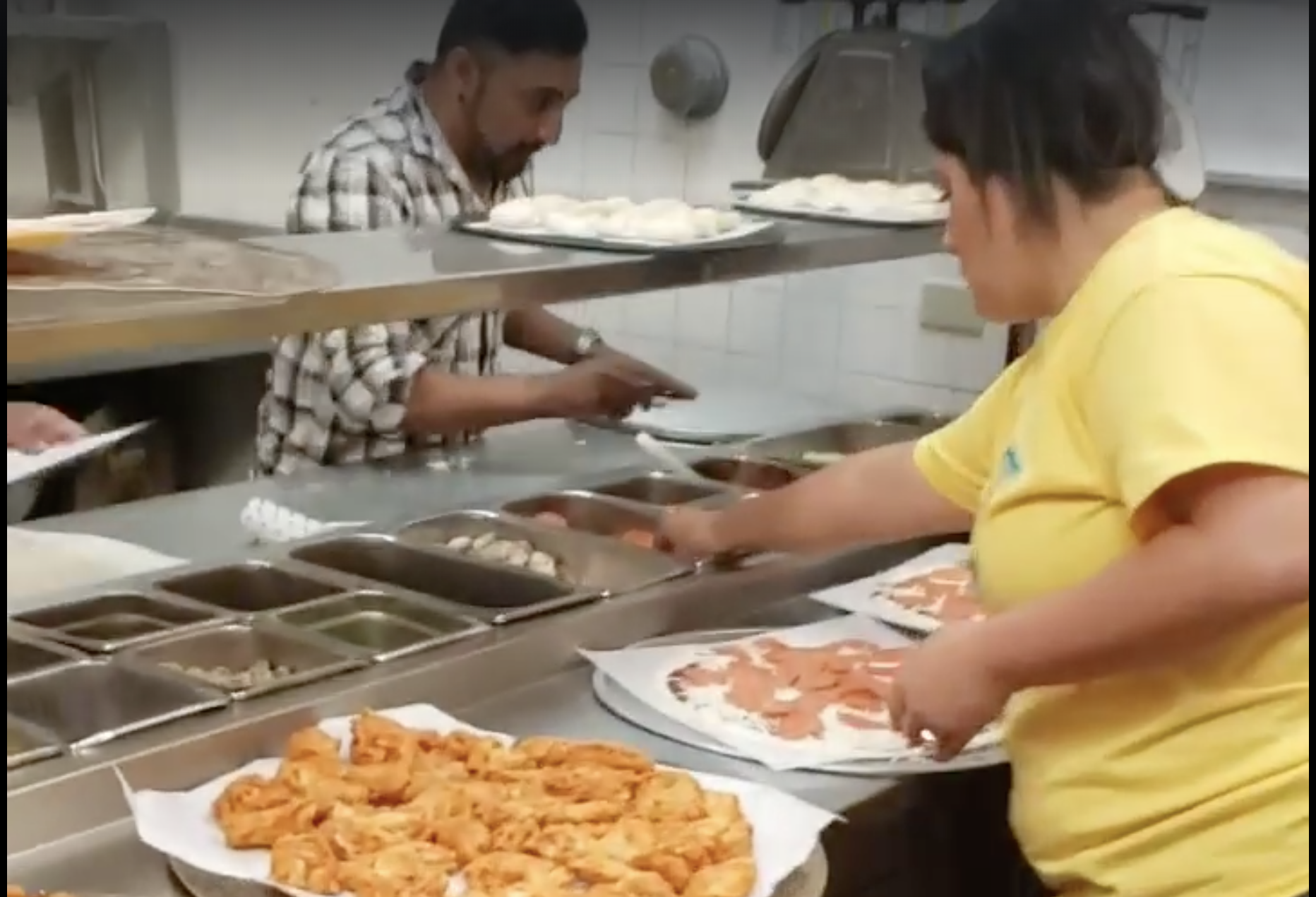 The Gilroy Garlic Festival shooting broke out this Sunday in northern California, taking lives of two children and one man. This tragedy kept pizzeria owner Raj Nayyar up past midnight when he got a phone call from Gilroy’s city manager Gabriel Gonzalez who asked him if he could open his pizzeria to feed the first responders.

“I didn’t have to think twice. I wanted immediately to help out,” Nayyar said. “We just wanted to give back to the community.”

Nayyar said that when he drove back from his home to his pizzeria, Straw Hat Pizza, in Gilroy, he put out a call for help in running his pizzeria. Within hours his family and friends were in the kitchen making pizzas, chicken wings, and more.

Nayyar especially wanted to give back because he was painfully aware he could’ve been at the festival when the shooting occurred, and that when he heard of the news at 5:45 p.m. he frantically called everyone he knew would be at the festival.