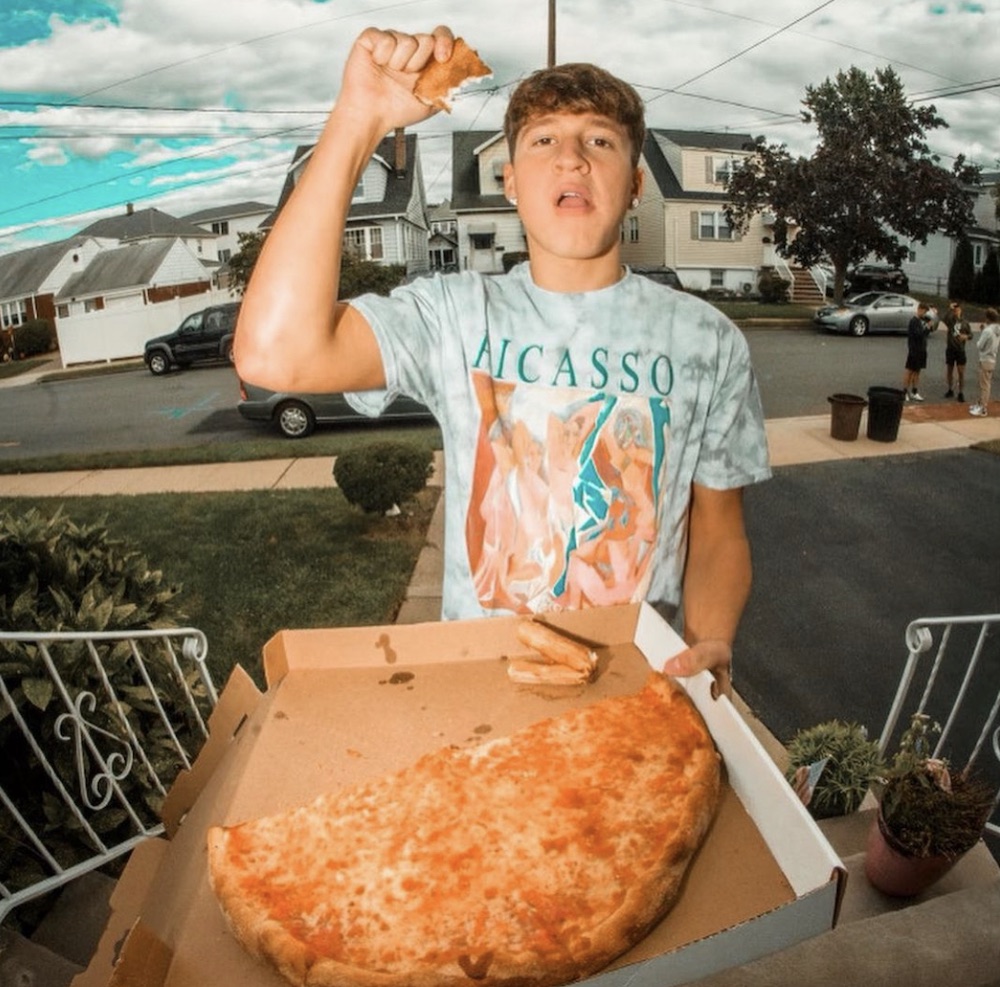 A trio of funny influencers from the TikTok realm has opened a pizza restaurant in Dumont, New Jersey, and you might say it’s “Gigantec.”

Brothers Vincent, Antonio and Vito Gigante will serve up wood-fired pizzas and other classic Italian dishes at Da Mimmo, which soft-launched on November 22. The grand opening will be held at 1 p.m. on December 4.

Vincent is especially well-known as a content creator for TikTok, where his comedic videos—often peppered with expletives—have attracted 2.5 million followers. Antonio has nearly 275,000 followers on the platform, while Vito and his girlfriend, Niyah, have about 455,000.

According to a press release, the brothers, described as “Italian Jersey boys at heart,” were inspired to get into the restaurant business by their late uncle, Dominic Rizzi. He was a chef at Casa Dante in Jersey City and the Valley Regency in Montclair for many years before dying of cancer in 2016. Rizzi and the boys’ father, Vito Gigante, dreamed of opening a restaurant together, and Da Mimmo is “the Gigantes’ way of paying homage to their uncle.”

In the press release, Vincent promised “a modern twist on old-school Italian cuisine,” including pizzas, housemade mozzarella and pastries.

In addition to pizzas, a large selection of pasta dishes—such as Gnocchi Alla Sorrentino, Spaghetti Carbonara and Rigatoni Alla Bolognese—show up on the dinner menu, ranging in price from $17.95 to $26.95. Veal cutlets are also prominently featured as entrees, along with desserts like tiramisu, panna cotta and cannoli.

The brothers said they want to give back to the community and the local school district through Da Mimmo. For their grand opening, customers are asked to bring a new, unwrapped toy for charity; in return, they’ll get 15% off their bill and a coupon for future use.

“It is important for us to invest in the community we serve,” Vincent said in the press release. “We look forward to creating an environment where people feel like they are at home.”