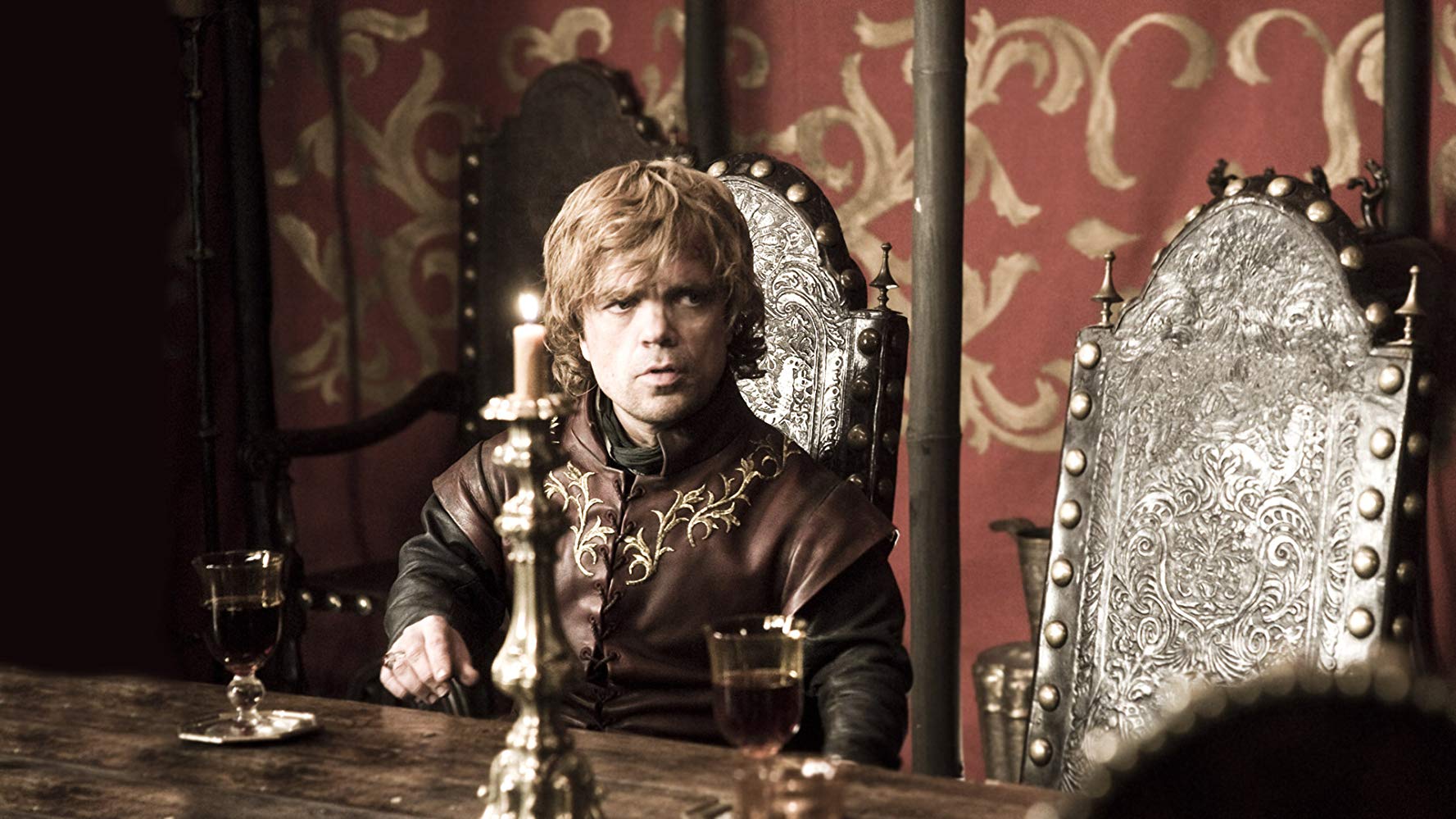 George R.R. Martin, author of the celebrated “A Song of Ice and Fire” series of novels, apparently has more important things to do than pen a long-awaited conclusion to the saga of the Starks, the Lannisters and the Mother of Dragons. You know, like eating pizza.

Although the HBO series, “Game of Thrones,” ends its run next spring, Martin still hasn’t released the follow-up to “A Dance of Dragons,” which came out seven years ago. And some fans are breathing fire over his languid pace. A new video, “George R.R. Martin’s Guide to NYC Pizza,” might make them feel a little better, though.

“New York City pizza is the best pizza in the world,” Martin says in the intro to the video, released on Dec. 4 by his publisher, Penguin Random House. He notes, “You can walk into any place in New York … and get a slice, and it’s better than what you’ll get in 97 percent of America.”

Martin is apparently partial to coal-fired pizzas. A coal-burning oven “gives the crust a char and a smokiness that you can’t get from any other thing,” he says in the video. He then lists John’s of Bleecker Street and Lombardi’s among his favorites.

He’s a big fan of Di Fara, too. You have to, like, stand in line for three hours, and then you get in and they have four tables,” Martin says. “But the pizza is amazing!”

He also offers a stern, finger-wagging warning: “Don’t get any weird stuff on it, though. None of this sprouts or pineapple or anything like that. You get a basic, plain pie—cheese, maybe some pepperoni, maybe some sausage, you know. But don’t go crazy with the toppings.”

While Martin dawdles over a cheese slice, his fans continue to wonder how he’s occupying his time. The speculation has even inspired a web-comic that seeks to answer the question, “What’s George doing today?” Possibilities include getting lost on the subway and trying on a spiffy new hat. 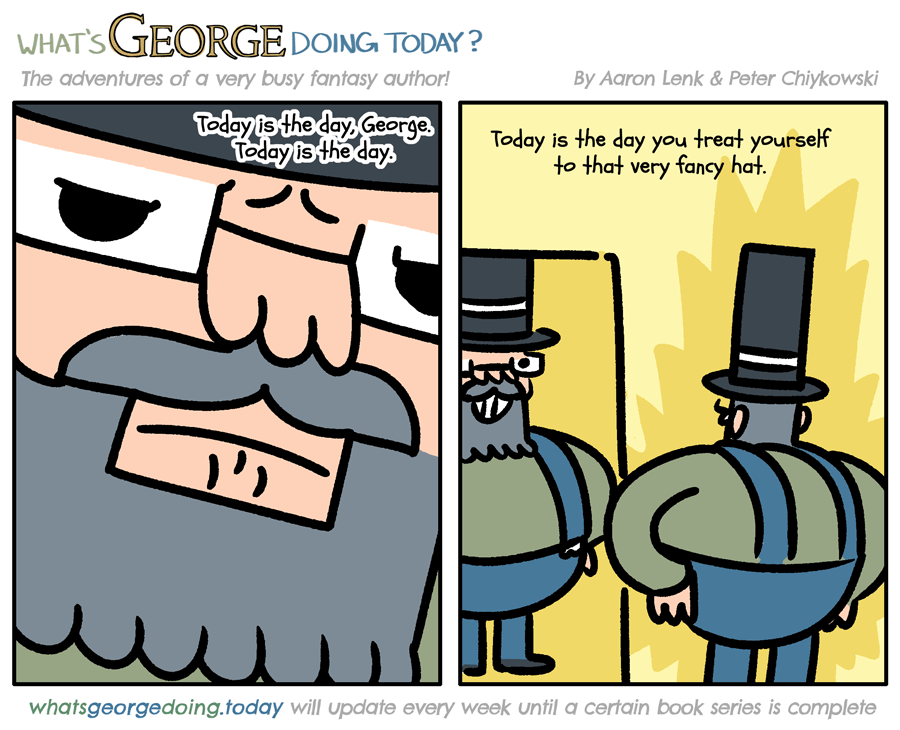 In his defense, Martin is still producing material—just not the material many are waiting for. Last month he released “Fire and Blood,” an imagined history of the Targaryen family dating 300 years before the events of “A Song of Ice and Fire.” As qz.com reported last year, he also has launched a nonprofit foundation in his hometown of Santa Fe, New Mexico, made an appearance in “Sharknado 3: Oh Hell No!” and campaigned for Hillary Clinton.

At least those exasperated fans who want to give him a piece of their minds know where to find him: Just stand in line outside Di Fara, and he might show up. Hopefully, without a dragon or a blade of Valyrian steel for protection.