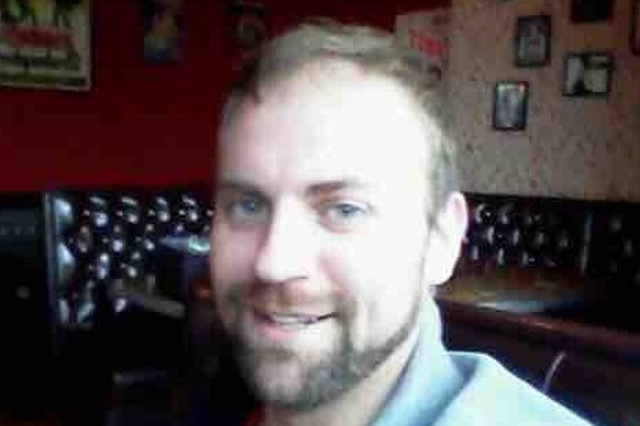 The owner of a Minneapolis pizza shop is asking fellow pizza professionals to help raise funds for one of his drivers, Andrew Gryskiewicz, who was shot in the heart by an unknown assailant after a delivery.

According to news reports, Gryskiewicz, 30, had just made an early-morning delivery for Dulono’s Pizza when someone attempted to rob or carjack him in south Minneapolis. “He was shot once,” Jared Gruett, owner of Dulono’s, told Fox9 News. “The bullet entered his left shoulder, traveled downward at an angle [and] went through his chest, his lung and part of his heart.”

Gruett considers Gryskiewicz’s survival “miraculous.” Evidently, a passing bicyclist noticed Gryskiewicz slumped over in his car and alerted someone in the area to call 911. The bicyclist was never identified and is considered an anonymous good Samaritan in the case, as Gryskiewicz was likely minutes away from dying. Gryskiewicz was treated at Hennepin County Medical Center, where he underwent surgery for the wound. As of earlier this week, his condition had been upgraded from critical to serious.

The shooter, wearing a bandana and carrying “a big silver gun,” was never identified and is still at large.

To help raise funds for Gryskiewicz’s medical bills, Gruett has started a GoFundMe campaign. The target amount to raise is $25,000, and so far the campaign has drawn $16,640 in donations from 373 people.

To donate to the Andrew Gryskiewicz Recovery Fund, visit https://www.gofundme.com/2g2ukz8.