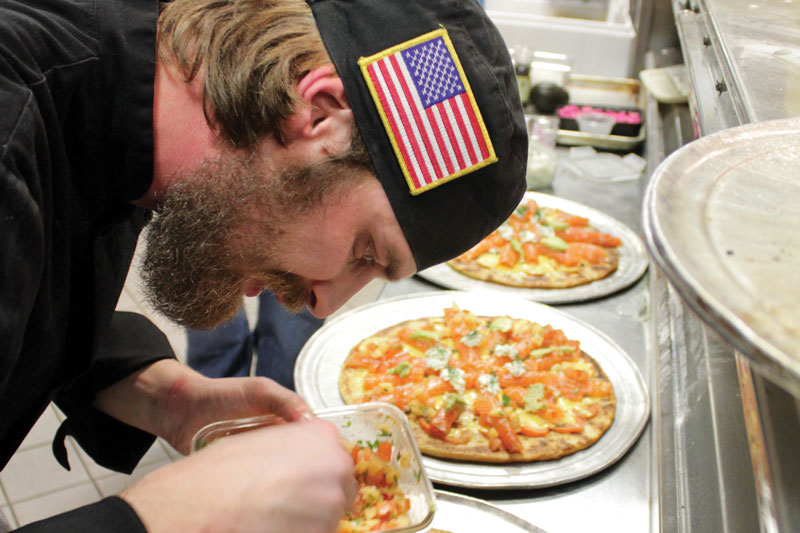 Each year, hordes of fans descend upon the tiny town of Canastota, New York, for the International Boxing Hall of Fame Induction Weekend. PMQ’s Tracy Morin joined the throngs at local-favorite hangout Graziano’s (grazianos-cny.com), a now-historic Italian restaurant and bar headed by 94-year-old Tony Graziano, the beloved ex-boxing manager who remains at the business every day, meeting and greeting customers. A full menu of his family’s recipes, including their now-iconic pizza, satisfies a slew of dine-in, to-go and curbside pickup customers year-round. 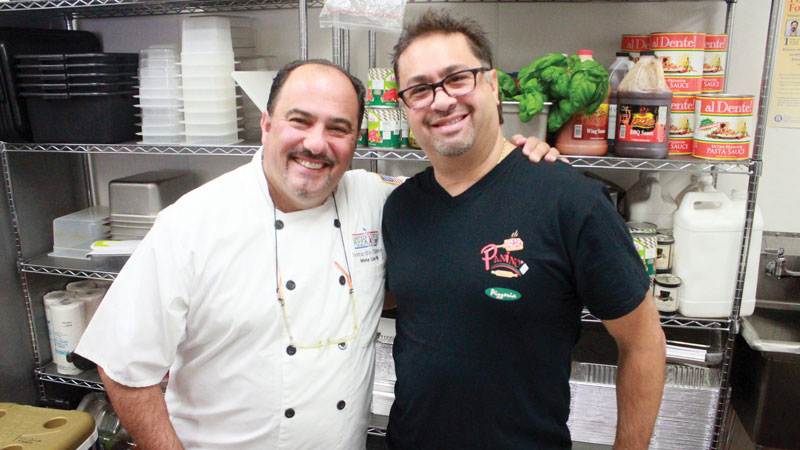 On vacation in the Great Smoky Mountains, PMQ’s Brian Hernandez couldn’t help mixing business with pleasure. He dropped in on Smoky Mountain Brewery (smoky-mtn-brewery.com) for a visit with managers Brandon Kizer and Tammy Perkins, then swung over to Big Daddy’s (bigdaddyspizzeria.net), where he interviewed co-owner Jon Wimmer and assistant manager Dakota McCoig. He also made the rounds at Three Jimmy’s Family Restaurant (threejimmys.com), known for its artisan pizzas, burgers and ribs, and Best Italian (bestitalian.com), specializing in New York-style pies, pasta dinners and garlic rolls. 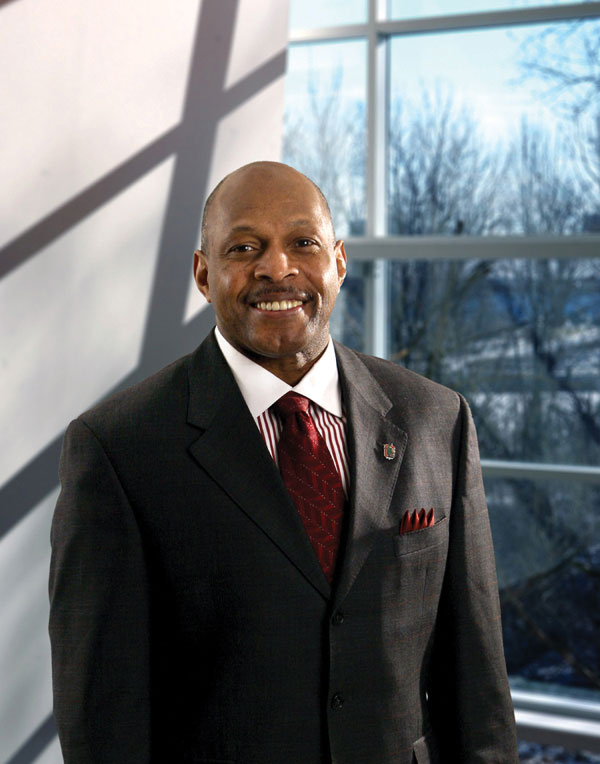 Football legend Archie Griffin will deliver the keynote address at this year’s NAPICS event, the country’s largest pizza and ice cream trade show, to be held January 24 to 25. The Columbus native and two-time Heisman Trophy winner will talk about leadership and team motivation in his speech. Meanwhile, top pizza makers will compete for the “Best of the Midwest “ title in the annual Pizza Pizzazz competition. More than 110 pizzaioli battled it out for the $15,000 cash prize in last year’s contest, and past winners have said their pizzerias’ sales have jumped an average of 30% after their victories. In other words, this is a can’t-miss event for people who are serious about making great pizza, and PMQ will be there!

Pizza makers vying for a spot on the Groupon U.S. Pizza Team will bring their best recipes to host venue Mellow Mushroom (mellowmushroom.com) on Broad Street. The National Pizza Trials will take place December 8 to 9 and will feature both a culinary competition and an acrobatics contest spotlighting the most talented dough spinners in the business. Winners in both competitions secure membership in the Groupon U.S. Pizza Team and will qualify for a trip to Italy and a chance to participate with the world’s best pizzaioli and pizzathletes.