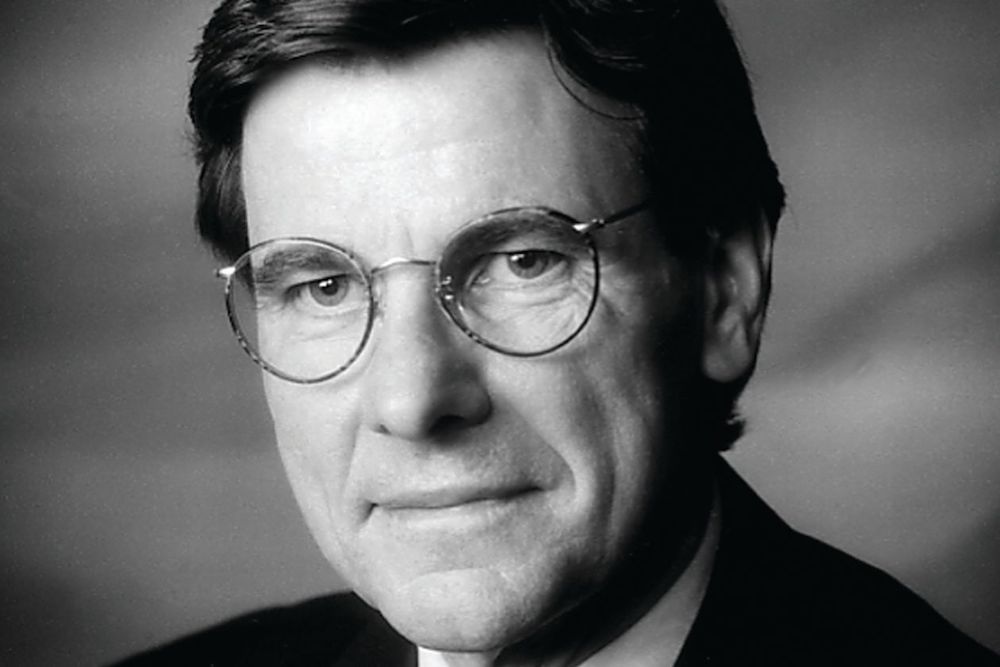 Pizza Hut cofounder Frank Carney, a pizza industry pioneer who later became a highly successful Papa John’s franchisee, has died of pneumonia at the age of 82.

Carney had recently recovered from COVID-19, only to contract pneumonia at the assisted living center where he dwelled in Wichita, Kansas.

Related: Read about the early days of Pizza Hut at the Pizza Hall of Fame website.

Carney was still a teenager (19) when he and his older brother Dan partnered on a risky new restaurant concept in 1958. They opened Pizza Hut in Wichita with a $600 loan from their mother. Their father had advised them, “Don’t work for somebody else if you don’t have to.”

Starting with a recipe created by John Bender, a local man who had previously worked for a pizza parlor in Indiana, Pizza Hut would eventually revolutionize the pizza industry. But success didn’t come overnight. “It was very slow at first,” Carney told PMQ in 2009.

Even so, their product caught on, thanks to free samples that would quickly get customers hooked on a food they’d never tasted before. Over the next year-and-a-half, the Carney brothers opened two additional stores. “Our second location was carryout only, but our third had enough space for dine-in and carryout,” Carney told PMQ. “That’s when things broke loose. As soon as we had enough money, we’d open another store.”

Their third store was Pizza Hut’s first franchised operation. By 1966, there were 145 Pizza Hut locations, and the 1,000th store opened in 1972. In 1977, PepsiCo purchased the company, which remained the largest pizza chain in the world until Domino’s overtook it in terms of global sales in 2018. Pizza Hut still has the most pizza restaurants in the world.

Carney was strongly opposed to PepsiCo’s decision to move the Pizza Hut headquarters from Wichita to Dallas, so he cut ties with the company. In the 1990s, he became a franchisee for Papa John’s,  starting out in Wichita, and began competing against the very chain he co-founded. He even appeared in a national TV commercial for Papa John’s, saying, “Sorry, guys, I found a better pizza.”

Carney was one of Papa John’s largest franchisees until he developed Alzheimer’s disease in 2009. His wife, Janie, signed him up for clinical trials of a new drug called Bryostatin 1. The treatment had some success, according to a 2019 article on the Kansas.com website, with Carney showing remarkable improvement in the first two weeks. But his treatment came to an end after the facility where he lived refused to keep him as a patient anymore. Once he was moved out of the assisted living center, the treatment couldn’t continue due to rigorous specifications and planning required for the trials.

Entrepreneurship and running a business was his life’s great passion, Carney once told the Wichita Eagle. “I’m the luckiest guy in the world,” he said.