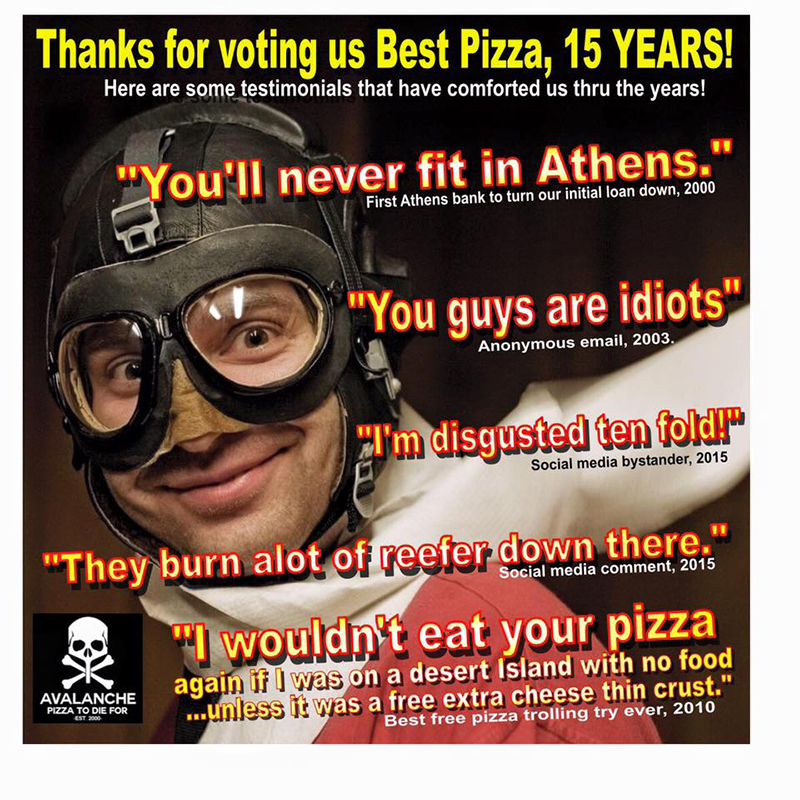 1. Clever promotional graphics. Owner John Gutekanst has been using quirky graphics and snarky humor to build the Avalanche brand for years. PMQ Pizza Magazine profiled Gutekanst in 2006 and pointed to his weird but can’t-miss newspaper ads, including one that featured a grinning boy giving the thumbs-up from a diving board and a caption that read, “More fun than a Baby Ruth in the pool.” The company’s amusing style lends itself perfectly to social media in 2016. Here are a couple of classics from the past year: 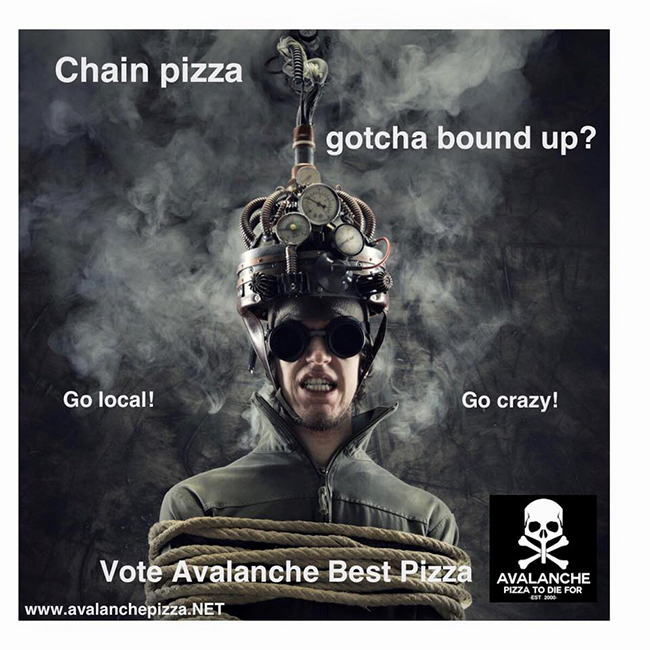 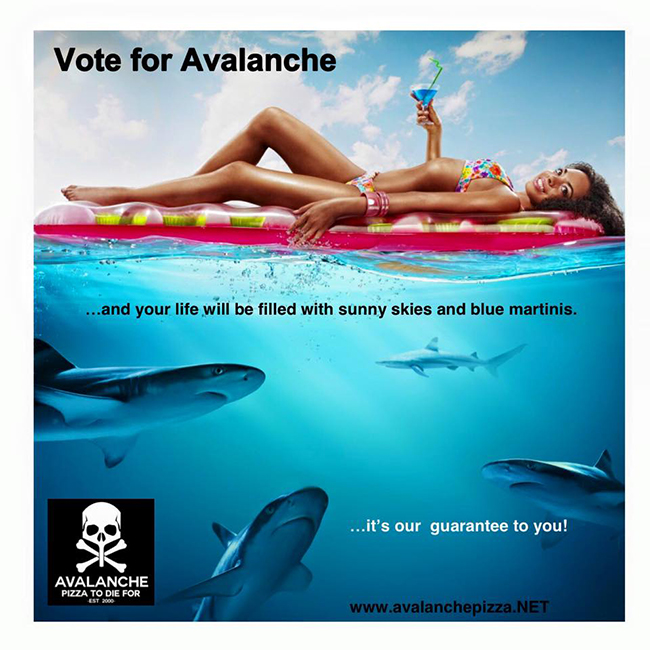 2. A friend to Mother Earth. The company this year used Facebook to promote its commitment to sustainability—following through on its goal to recycle more than 90% of its waste—and to locally grown ingredients in its partnership with area cheesemaker Integration Acres. The company also touted its plan to integrate Kernza—an edible wheat substitute grown at a local farm—into its dough mix. 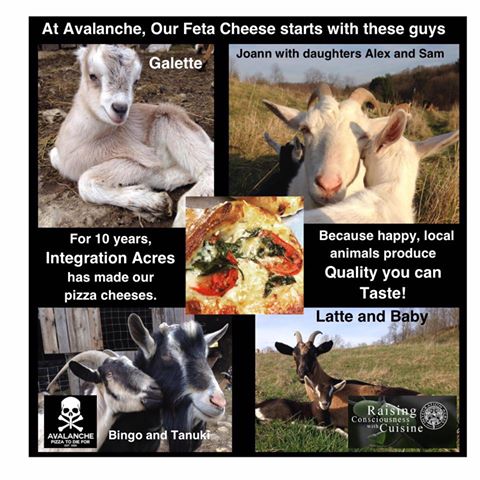 3. Loves to be hated. Like Jay Jerrier of Dallas’ Cane Rosso, Avalanche Pizza embraces its haters and even incorporates their nasty comments into hilarious promotional memes. A sample quote: “I’m disgusted ten-fold” (attributed to a “social media bystander”). 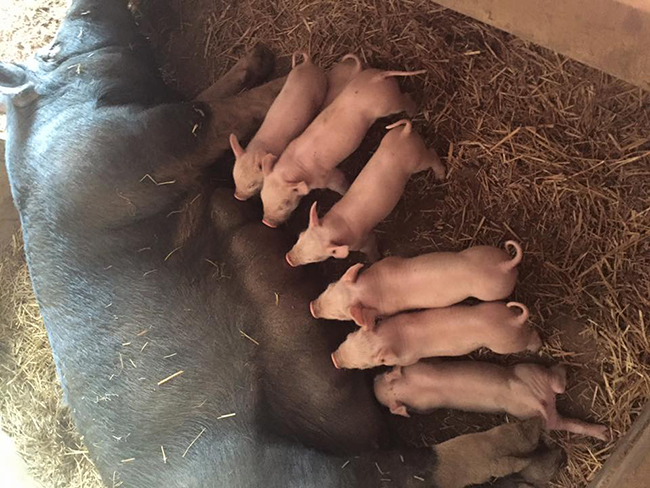