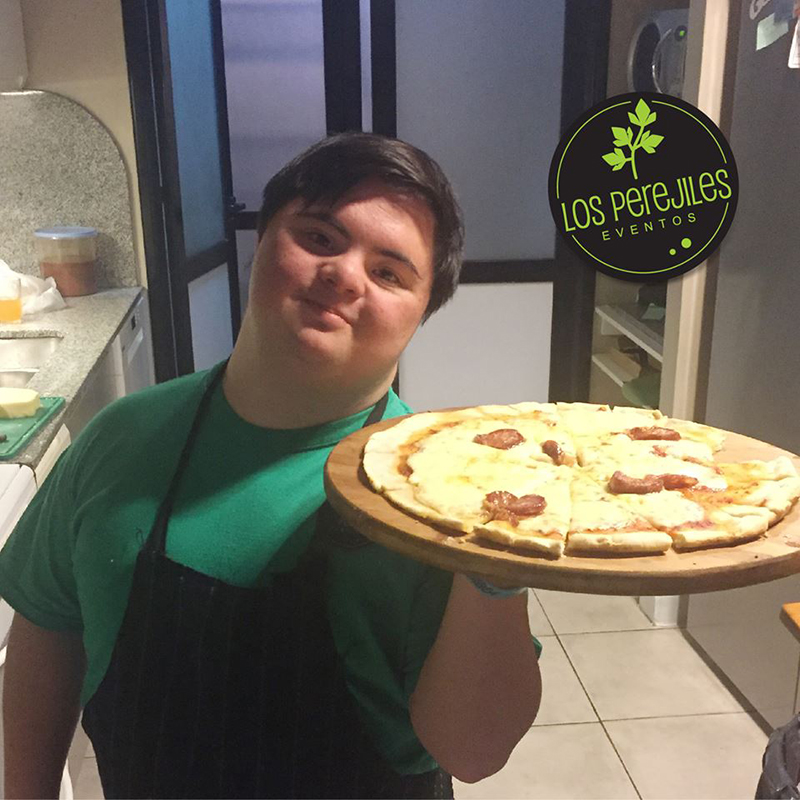 Four young entrepreneurs in Buenos Aires haven’t let Down syndrome get in the way of their career ambitions. In fact, their new pizza catering operation has landed more than 30 gigs in just two months and attracted thousands of followers on social media.

Los Perejiles Eventos was founded by Mateo, Franco, Mauricio and Leandro, all of whom have Down syndrome, and is coordinated by Leandro Lopez, president of Crecer Sumando (Growing Together), an association that serves young people with Down syndrome. “The idea was to try to change a little bit the paradigm regarding persons with Down syndrome,” Lopez told the Catholic News Agency (CNA) in a recent article.

Lopez started working with the men last year, trying to help integrate them into Buenos Aires society. “The guys were eager to work, but there was this void.” Jobs for people with Down syndrome are scarce in any city, and Buenos Aires was no exception. But Lopez had a brainstorm. “One day I suggested cooking pizza, and I dove into the whole process, from buying all the materials to when we sat down at the table to eat,” he told CNA.

The discussions led to the opening of a small pizza-focused event catering service this June. On July 9, the company had its first job, and word spread quickly via social media. The company now has more than 14,700 followers on Facebook, and that number has been growing rapidly. The Facebook page shows a high level of engagement, with many posts and photos garnering hundreds of likes. 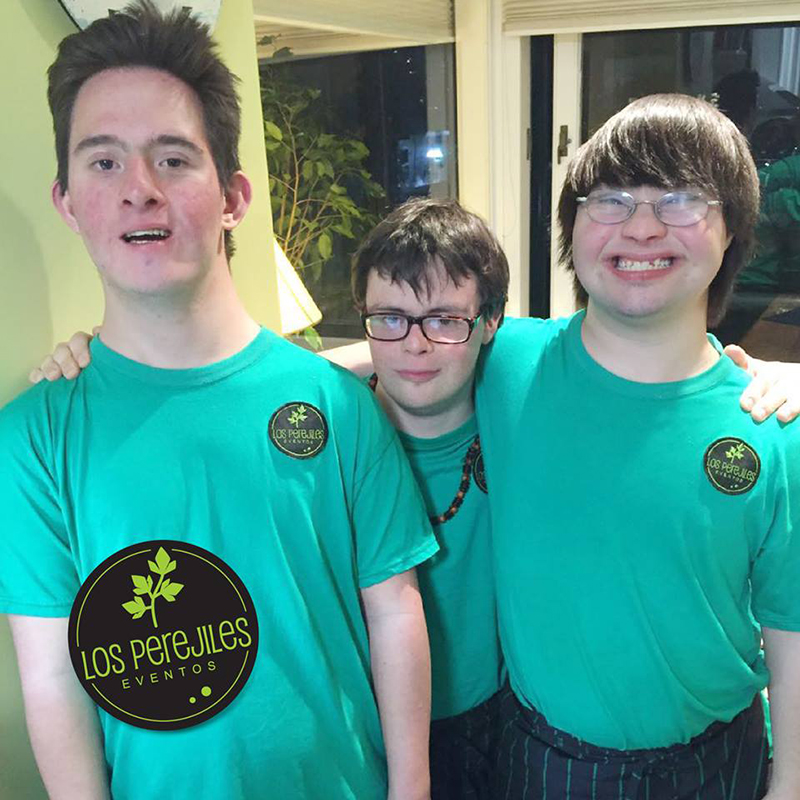 Los Perejiles Eventos serves pizzas, made by Mateo, and empanadas (a popular stuffed bread or pastry), crafted by Leandro. Franco and Mauricio act as servers. They even offer a gluten-free menu. They bring their own pizza to the event and make and serve the food on-site. They were recently interviewed by a local radio station and have earned substantial media coverage around the city.

“These young people can really be included in society, and they have a whole lot to teach us,” Lopez told CNA. “I’m learning something new from them every day: the goodness of being human, the essence of the human being. There is no envy or selfishness among them; instead, there is friendly collaboration.” 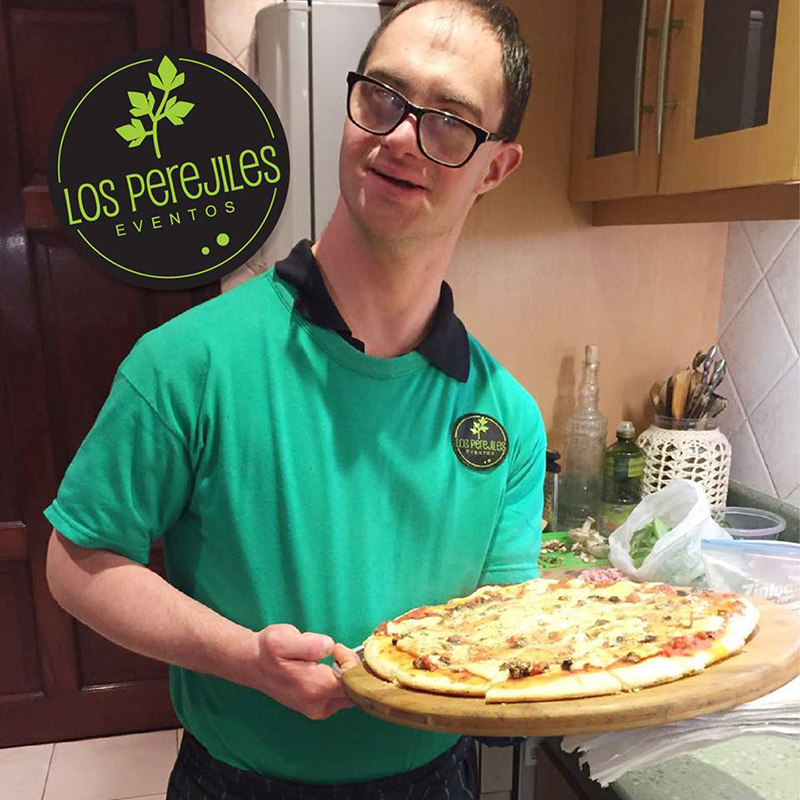