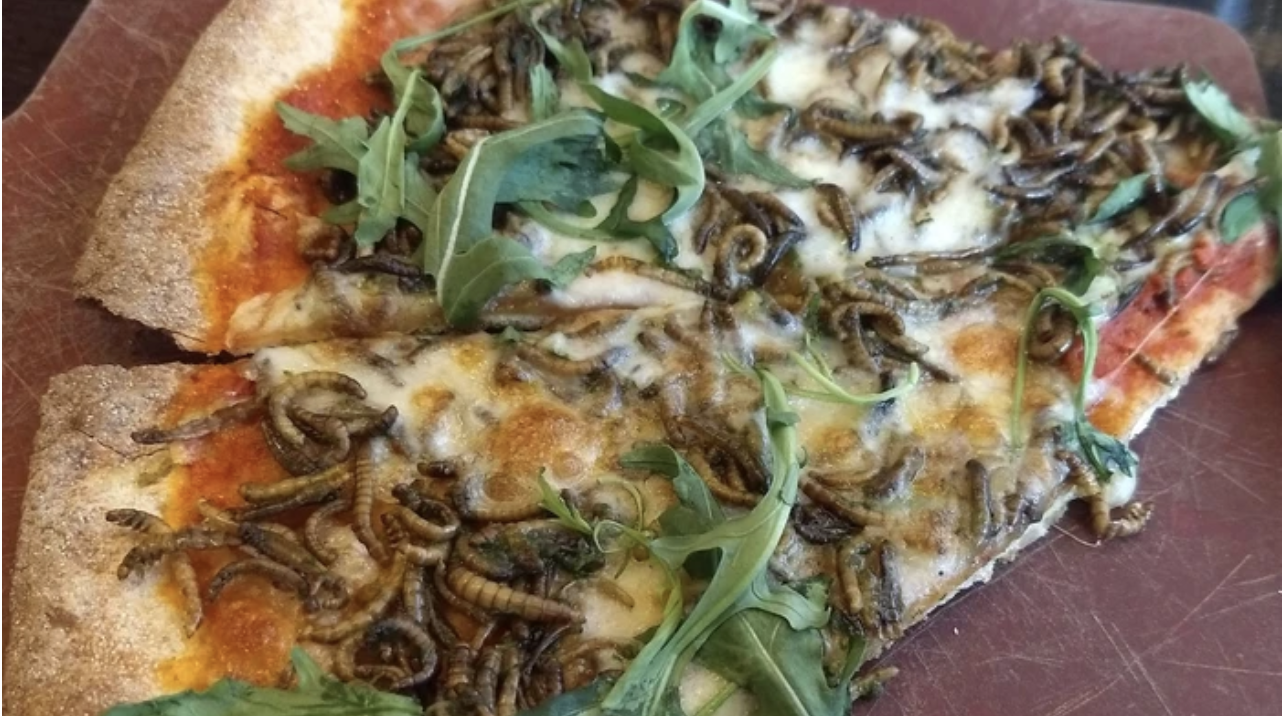 Companies offering lunches is a workplace perk, but would you eat a mealworm-topped pizza? VICE recently discovered a story from Google’s former employees that happened in March 2018 in Zurich, Switzerland.

The Google office there reportedly served a pizza with a simple recipe: tomato sauce, cheese, arugula and mealworms.

“They are a great alternative to meat,” said a former Google employee to Motherboard in an online chat. “I do think they overdid it though, you shouldn’t cover the whole thing in worms, half of that would’ve been sufficient as well and also not make up the primary taste.” The former employee did call it delicious, but this opinion was not widely shared.

Another Google employee chimed in: “One of the many spine-chilling things that have passed through here, part of the wonderful trend of putting whatever trash on the pizza, and on the rest, pesto.”

A third employee added that “the feedback was awful enough that they didn’t repeat the experiment.” Both current employees asked to not be named because they were not authorized to speak to the press.

Mealworms can be hard to look at. However, advocates for eco-friendly meat alternatives have vouched for mealworms in the past. Scientific America reported that mealworms are a “more sustainable source of protein than beef, pork, chicken, or milk.” To produce one kilogram of protein, mealworms required just 1/10th of land and, unlike beef, do not produce earth-warming methane that contributes to the thinning of ozone layers.

As impactful they are, mealworms may have a long way to go before being internationally accepted as a pizza topping.