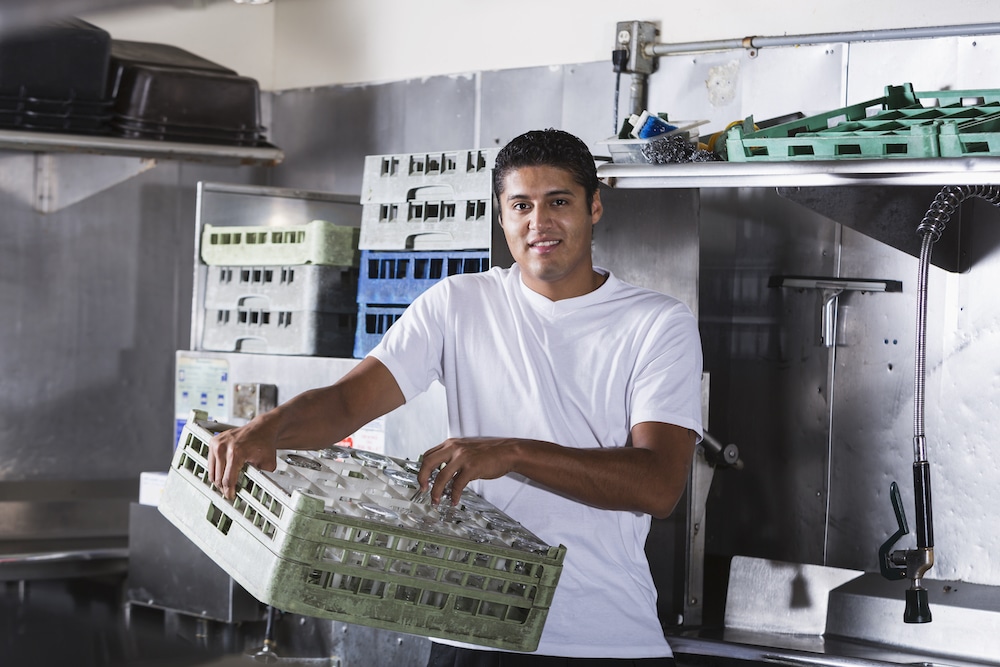 Labor costs will start going up next year for many restaurant owners in Florida after voters approved a gradual minimum wage hike to $15 an hour by 2026.

The measure, called Amendment 2, appeared on ballots for Tuesday’s general election. It raises the state’s minimum wage, currently at $8.56, to $10 on September 30, 2021. After that, the minimum wage will rise by $1 per year until the $15-per-hour rate is reached in 2026. According to estimates, about 2.5 million workers will benefit from the increase.

To pass, Amendment 2 had to garner more than 60 percent of the votes. It was approved at 60.8 percent.

Some restaurant owners and industry leaders opposed the measure, saying it would drive up their labor costs and lead to layoffs.

The Florida Restaurant and Lodging Association (FRLA) said payroll costs would soar as high as 77 percent and force many operators to close permanently. In September, Carol Dover, president and CEO of the association, warned that Florida would lose 158,000 jobs if voters approved the ballot measure. “Ballot Amendment 2 is a job killer, one that will leave the hospitality industry on life support,” she said.

In a statement released by the FRLA,  John Horne, owner of the Anna Maria Oyster Bar chain in Manatee County, implied that restaurant workers themselves opposed raising the minimum wage. “We have stood hand in hand with our workers to fight Ballot Amendment 2,” he said. “For months, we have tried to educate the public about the negative impacts this would have on our industry and on other jobs across the Sunshine State.”

In 2018, a University of California-Berkeley study looked at six large cities (Chicago, District of Columbia, Oakland, San Francisco, San Jose and Seattle) that had raised the minimum wage to more than $10 per hour and how that affected the foodservice industry. “When these minimum wage policies were being considered, some predicted that they would lead to significant job losses,” Carl Nadler, a co-author of the report, said in a statement. “We did not find such job losses. We did find that these cities’ minimum wage policies increased the earnings of low-wage workers, just as intended.”

Following the California and Connecticut model, Illinois is scheduled to hit the $15-per-hour rate by 2025. Maryland will reach the same rate by 2025, and Massachusetts will hit it by 2023.

Different regions of New York have set different schedules, all with the aim of hitting the $15 rate. That rate will go into effect in Long Island next year.