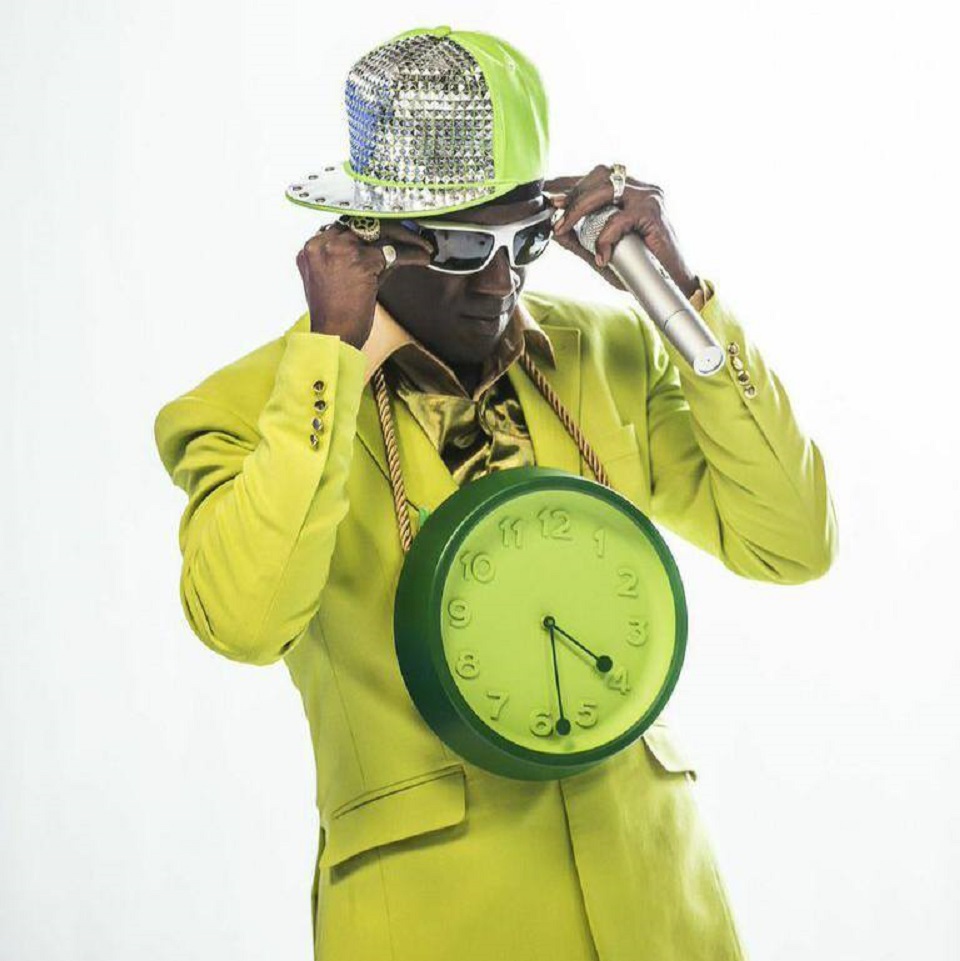 That’s how we picture it anyway.

Flavor Flav, one of the original members of the groundbreaking rap group Public Enemy, and Cimino, owner of Vinny’s Pizzeria in Boulder City, Nevada, will open “Flavor Flav’s Chicken and Vinny’s Pizza” in Henderson, Nevada, on Dec. 3, Eater.com reports.

“We’re like brothers,” Cimino told the Las Vegas Sun back in August, when their plans were first announced. “We’ve always talked about opening a pizza and chicken joint when the time was right.” 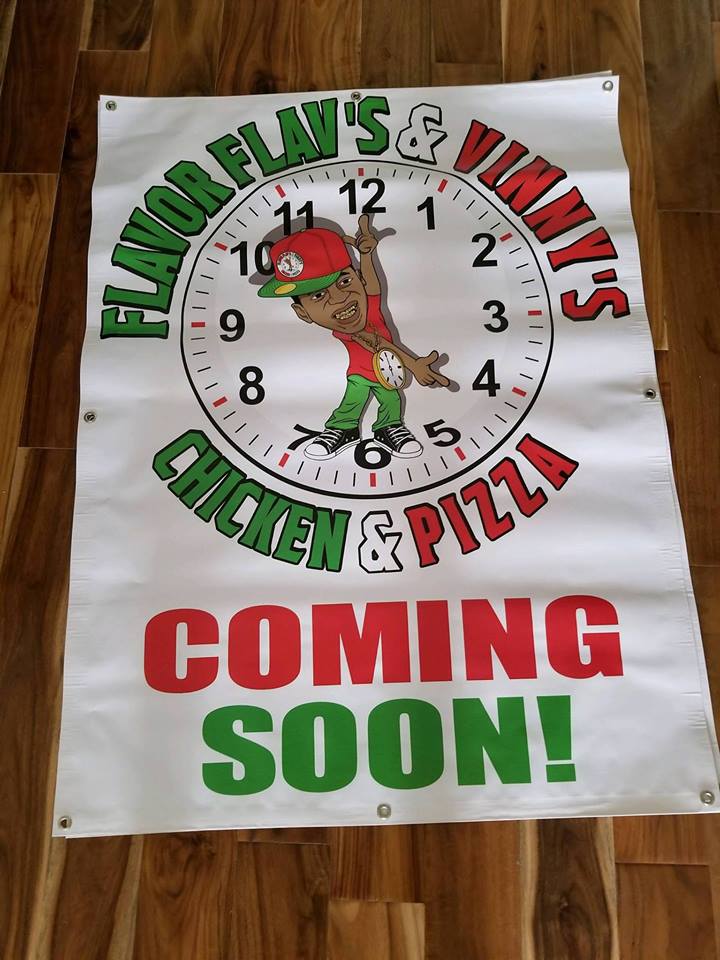 Despite hard times, a drug addiction problem and troubles with the police back in 2000, Flav bounced back in 2006 with a VH1 reality series called “Flavor of Love,” a spoof of “The Bachelor” in which scantily clad female contestants lived with the rapper in his mansion and vied for his affections, now and then coming to blows.

Although details about the menu haven’t been released, Eater says it will feature Flav’s secret recipe for fried chicken and selections from the Boulder City location of Vinny’s Pizzeria.