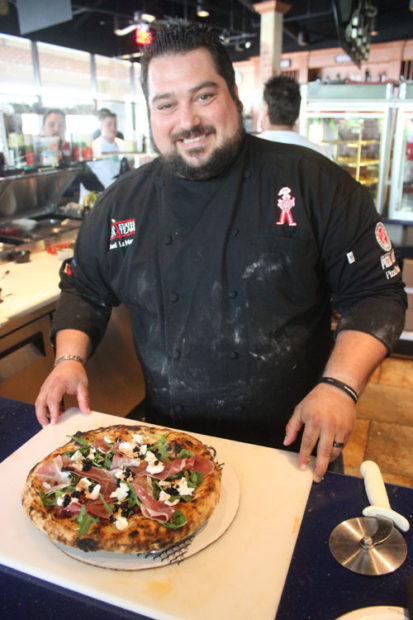 A couple of pizzas featuring exotic ingredients – think figs and 24-karat gold flakes – swept the top two awards in the Groupon U.S. Pizza Team's Midwest Culinary and Acrobatic Trials last week. Mike LaMarca of Master Pizza, headquartered in Cleveland, and Haider Ali of 786 Degrees in Sunland, California, earned first- and second-place culinary honors for their "Fig-It-About-It" and "Maharaja" pies in the event, which was held at Panino's Pizza in Evanston, Illinois, June 13. The pizza making and handling showcase drew pizzaioli and pizza athletes from around the country to compete for the title of Best in the Midwest, a spot on the Groupon U.S. Pizza Team and a grand prize trip to Italy to compete in the 2017 World Pizza Championships. 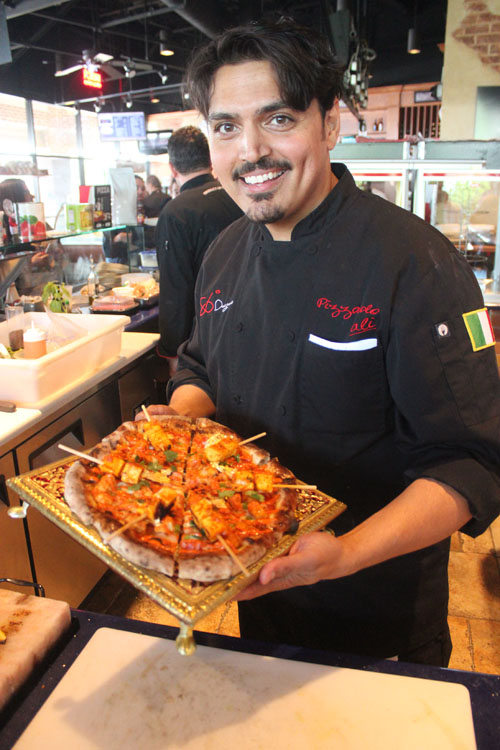 The World Pizza Championships attracts hundreds of pizza chefs from more than 30 countries every year. The team regularly competes in events across the U.S. and internationally. The squad won second place in Individual Free Style in 2014 and 2015, and first place in the 2011 Team Acrobatics event and in the 2016 Individual Freestyle category at the World Pizza Championships in Italy. 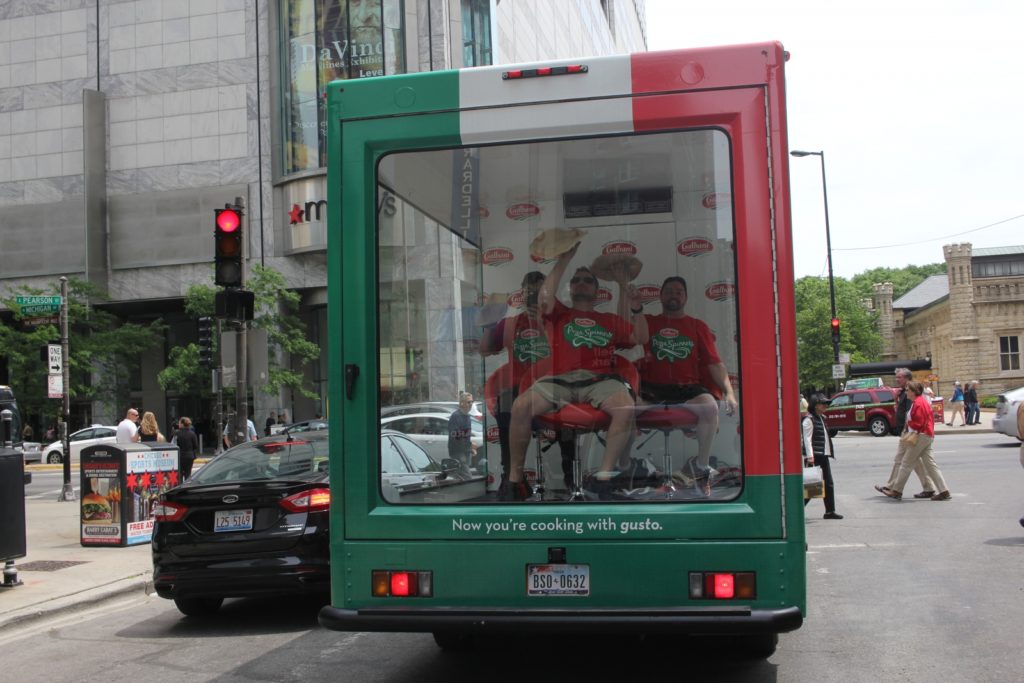 In addition to the competition, U.S. Pizza Team members boarded a special picture-window van for a pizza-tossing tour of Chicago pizzerias. The June 12-June 15 pizza-skills cavalcade was sponsored by Galbani Cheese. 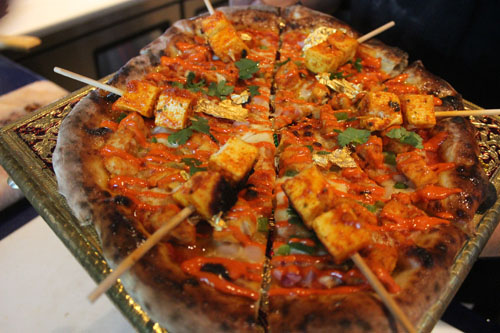 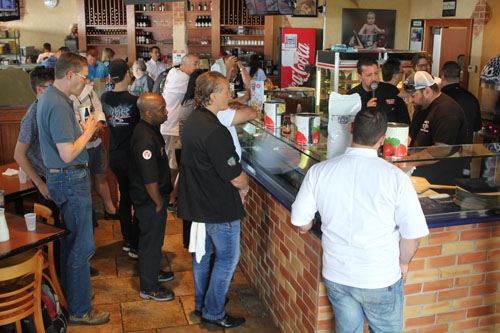 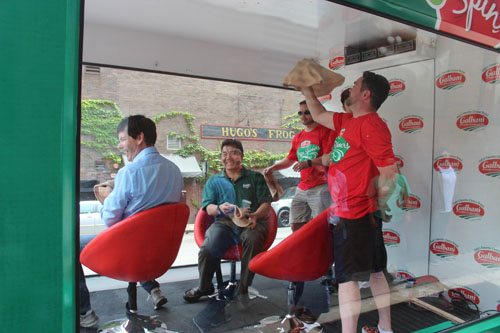 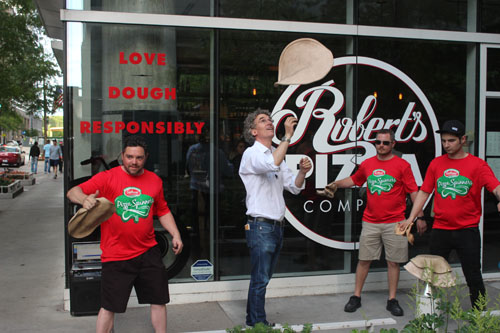