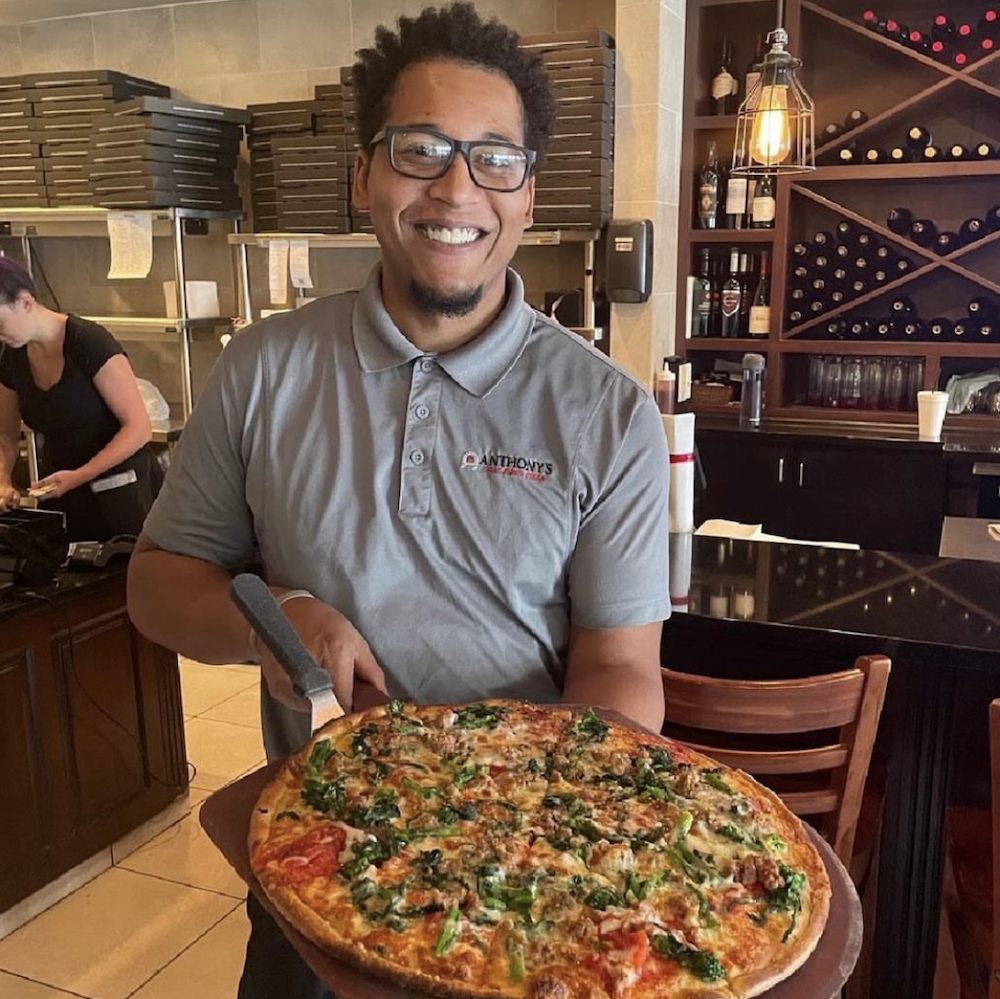 The awards are based on the results of a Newsweek/Statista survey of more than 4,000 customers and employees of restaurant chains across the U.S. All totaled, 220 restaurant chains made the list in 16 categories. Each restaurant includes a rating of 4 or 5 stars.

The Newsweek list included a category for Italian restaurant chains, where two of the pizza category chains— Anthony’s Coal Fired Pizza and Bertucci’s—also appeared. In fact, several companies with a strong pizza component were ranked in the Italian category instead of the pizza category. It’s unclear how the survey distinguished between the two categories.

In an introduction to the report, Nancy Cooper, Newsweek’s global editor in chief, noted that “it’s been something of a mixed bag” for restaurant chains in the past year.

Cooper’s summary echoed PMQ’s own recent Pizza Power Report in regard to declining foot traffic and the likely reason for higher overall restaurant sales during a year of rampant inflation. “While sales at chain restaurants have been up lately, the number of visits to them is actually down somewhat,” she said. “The higher sales figures come in part from the higher prices diners are being charged. Nonetheless, Americans still like going to chain restaurants—a lot.”