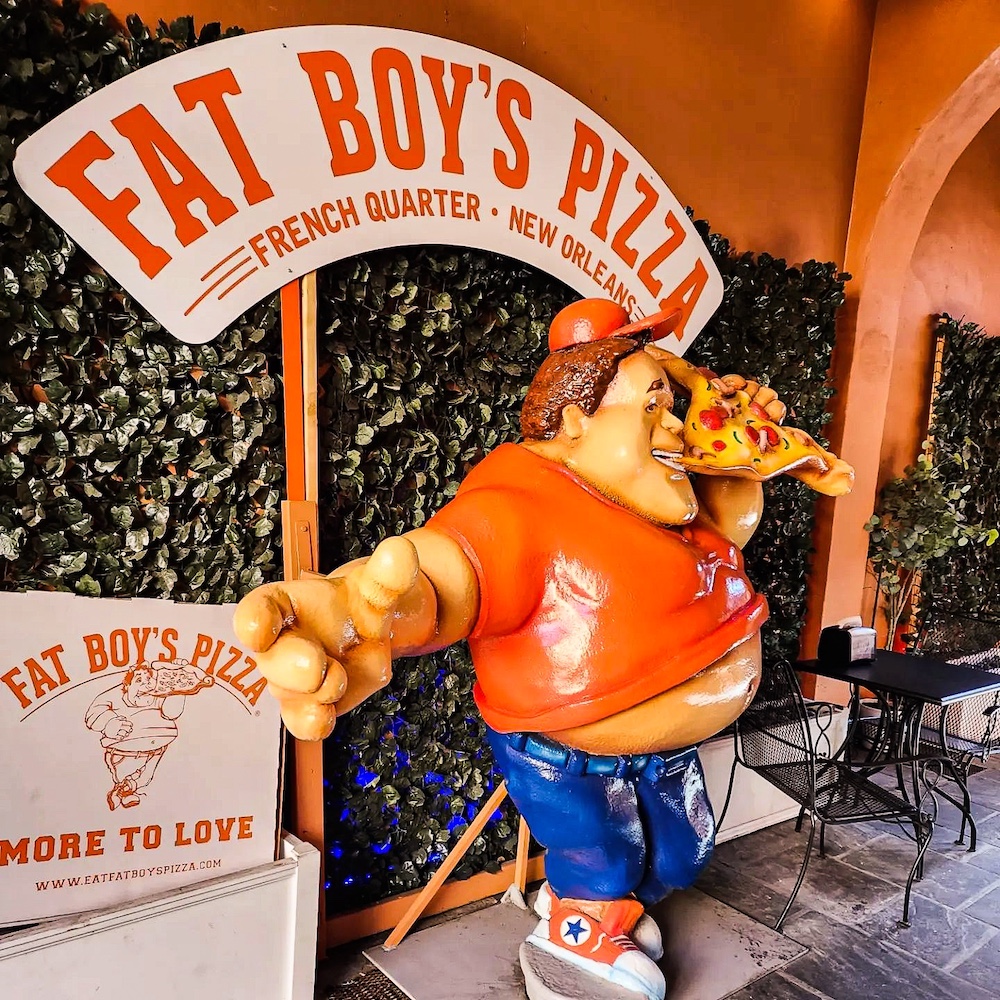 Make way, Houston. A pizzeria claiming to offer the “world’s biggest slice” is set to debut this month, so you’ll need to clear out some space.

The seven-unit company, which will boast eight stores when it opens in Richmond, Texas, on January 17, isn’t called Fat Boy’s Pizza for nothing. Its signature oversize pies stretch 30 inches. In fact, every specialty pizza on the menu can be ordered in the 30” size as well as 10” or 16” sizes.

The Richmond location will cover 4,800 square feet and includes a patio and an arcade for children.

After opening its first store in February 2019 in Metairie, Louisiana, Fat Boy’s Pizza already has grown to six locations around the Bayou State, including New Orleans, Baton Rouge, Covington, Harvey and Mandeville. It also has one store in Hattiesburg, Mississippi. 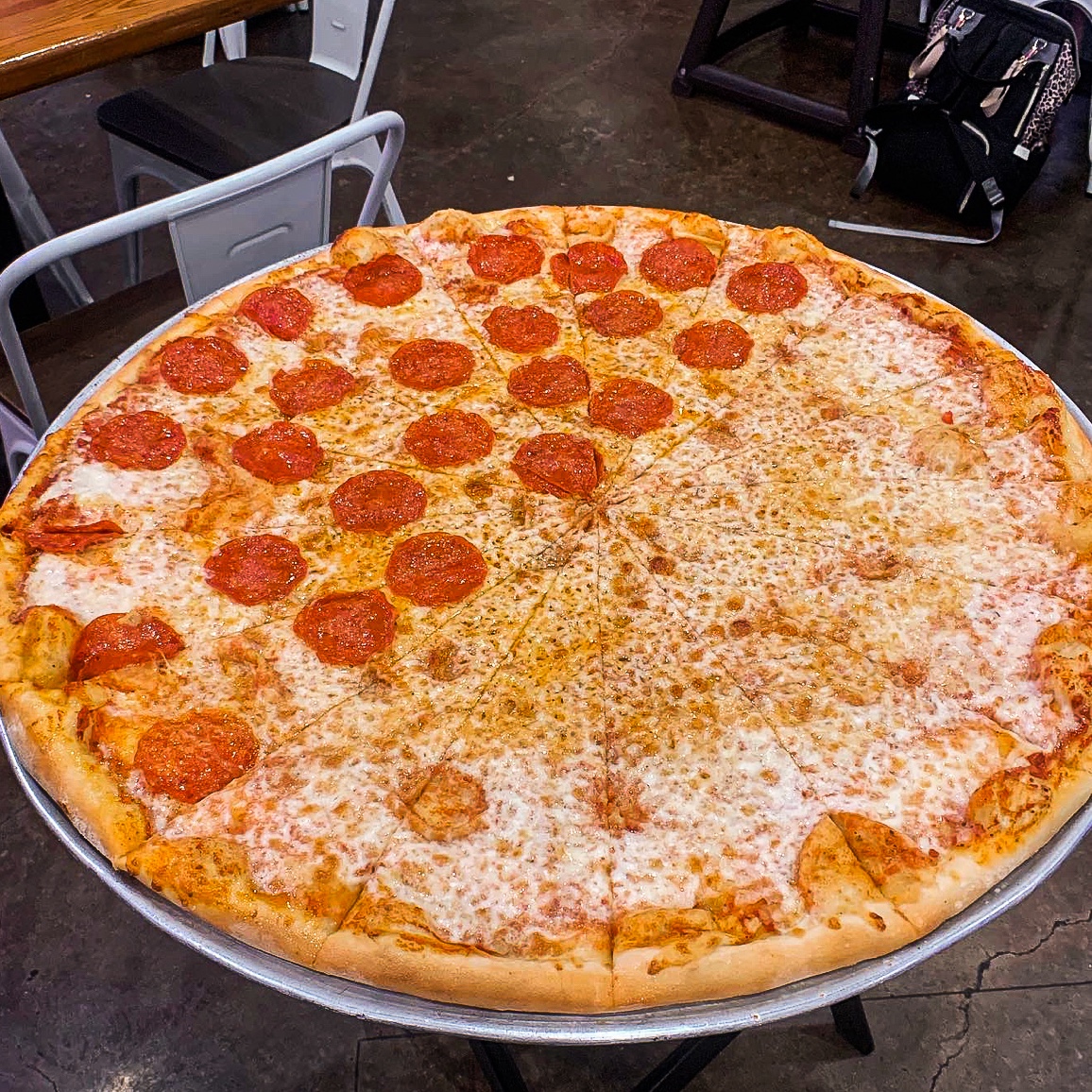 Related: The moneymaking power of the D.C. jumbo slice

The Richmond location will be its first in Texas. But according to Culture Map, Fat Boy’s plans to open five more locations in the metro Houston area, including a Katy, Texas location to launch in June.

“We are thrilled to start our expansion into the Houston market and plan to become a staple in the community,” George Malek, the company’s director of Texas operations, said in a statement. “Fat Boy’s Pizza is a fun, family-oriented concept that we think will thrive in Richmond and the Houston area.”

“Everywhere we go, we weave ourselves into the fabric of the community,” Fat Boy’s Pizza founder Gabe Corchiani Jr. told the Houston Chronicle. “We are family-oriented [and] sports-oriented and dive into fundraisers and sponsorships with teams, schools, hospitals and parks. When we enter a community, we’re all in.”

The emphasis on sports will come as no surprise to southerners familiar with the Corchiani name. Gabe Jr. is a former basketball player at the University of New Orleans, and his brother, Chris, played in the NBA. His father, Gabe Sr., was a well-known coach in Florida.