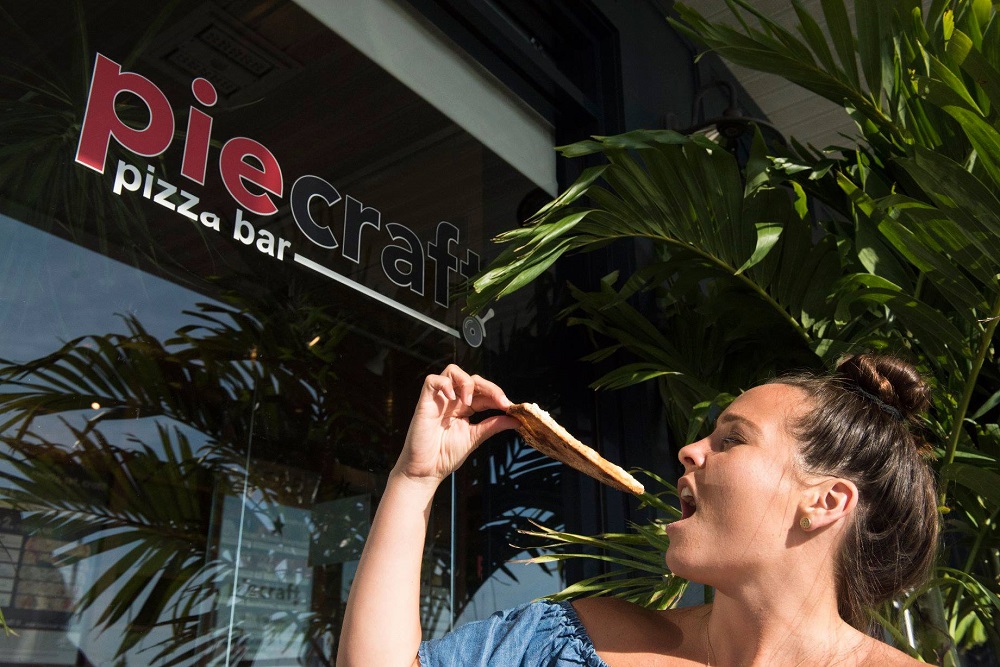 In a sign that the fast-casual trend might be losing steam in some markets, Pie Craft American Kitchen in Long Island, New York, has tweaked its business model—and its menu—to meet customers’ demand for more than just pizza.

According to Newsday, two locations of the fast-casual chain PizzaRev have closed on Long Island in the past two years, along with a second Pie Craft store that opened in 2016. But the remaining Pie Craft has a strategy to appeal to a broader customer base.

“People were complaining that we didn’t have enough options,” Chris Dolan, who co-owns Pie Craft with Thomas Corning, told Newsday. “Half the family wanted to come for the pizza, but the other half didn’t.”

Related: How fast-casual chains are driving traffic in slow times.

He admitted that the fast-casual approach hasn’t gone over that well in Long Island. “Most of these places started in California, where they don’t really have a pizza culture,” Dolan said. “Here, everyone has a go-to pizzeria, and there’s no point in going up against a Sicilian slice from Gino’s.”

A May 2018 report from Technomic said the fast-casual segment “shows signs of slowing” but remains “a bright spot in the industry." Total sales growth in 2017 was 9% for the top 250 restaurant chains, and unit growth dropped for the third straight year, from 9.8% in 2015 to 6.1% in 2017. However, fast-casual pizza chains enjoyed a record-high 27.3% year-over-year sales increase last year.