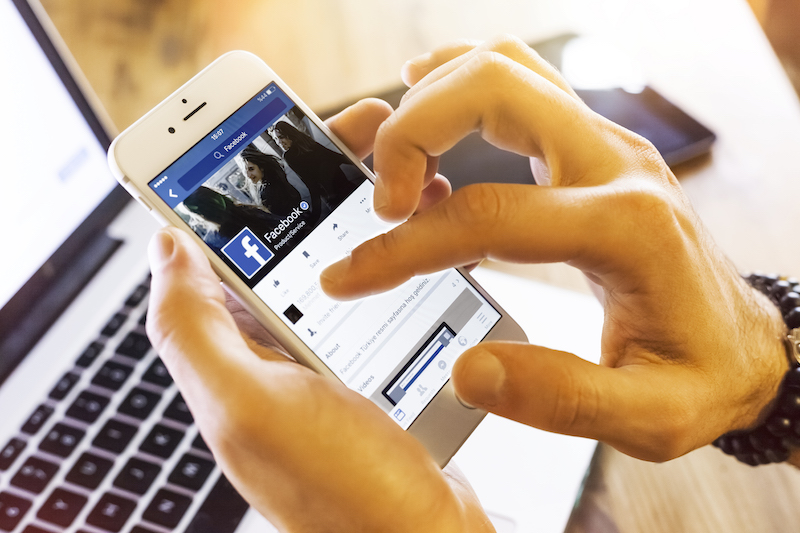 In an update to its newsfeed algorithm, Facebook now rewards businesses with websites that load faster on mobile devices, giving them higher visibility, while limiting the exposure of slower-loading links, the company announced recently.

This means companies that have mobile-optimized websites will get better exposure and more traffic from Facebook than those that don’t. The algorithm change reflects the fact that more and more users are accessing the Internet via their phones and other devices rather than on desktop and laptop computers.

“We anticipate that most Pages won’t see any significant changes to their distribution in News Feed, but Pages whose webpages are particularly slow could see slight drops in referral traffic,” Facebook engineers Jiayi Wen and Shengbo Guo said in a statement on the social media giant’s website.

Customers get frustrated by links that lead to slow-loading websites, Wen and Guo noted. “In fact, even more broadly on the Internet, we’ve found that when people have to wait for a site to load for too long, they abandon what they were clicking on altogether. As many as 40% of website visitors abandon a site after three seconds of delay.”

The new algorithm will “take into account the estimated load time of a webpage that someone clicks to from any link in News Feed on the mobile app,” the statement continued. “Factors such as the person’s current network connection and the general speed of the corresponding webpage will be considered.”

Facebook recommends several free tools to evaluate and improve a website’s performance and provided a list of best practices to speed up load times, including:

5. Use a high-quality content delivery network to reach your audience quickly.

6. Remove redundant data that does not impact how the page is processed by the browser.