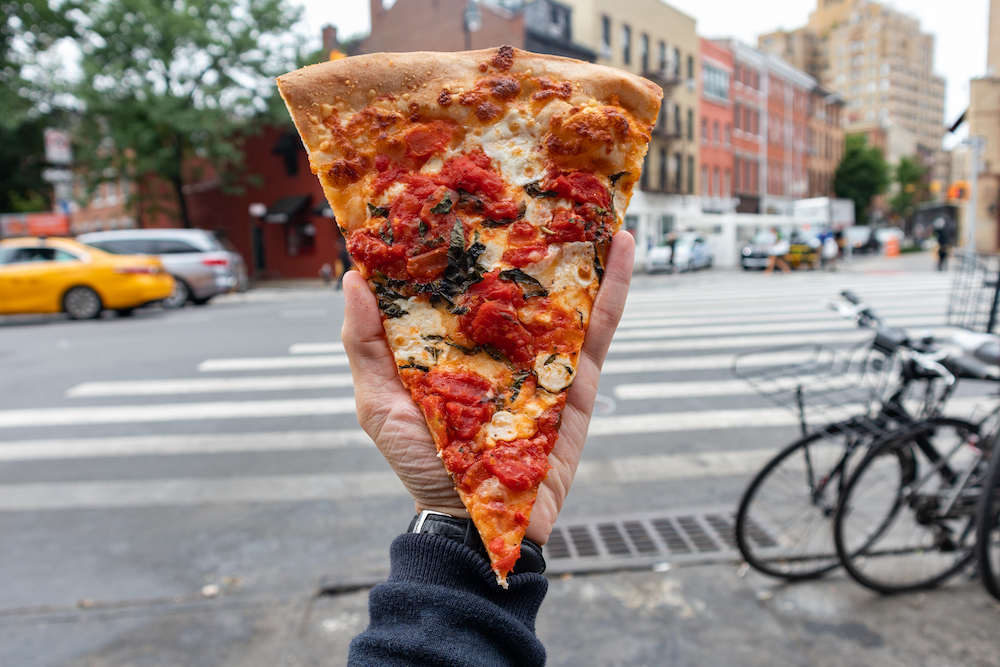 A pair of entrepreneurs in Buffalo want to launch a new pizzeria, called Extra Extra, that will give all employees an equal ownership stake.

As Buffalo Rising reports, Bridget Murphy and Joey Pucciarelli, the married team behind Extra Extra, said they plan to open a New York-style slice shop next spring that will “change the model of how a restaurant runs.” In their tipless model, every fulltime worker would make the same living wage and benefits and earn the same amount of equity. “We’ve seen crazy pay inequities in the industry, with harassment between customers and staff in front of the house,” Murphy said.

Murphy and Pucciarelli hope to address these issues with a worker-owned cooperative model focused on equitable and sustainable employment. Every employee will have both a financial and organizational stake in the company. The owners also promise “reliable scheduling” and “an inclusive environment focused on teaching and sharing resources,” according to a Kickstarter fund recently set up to raise an additional $10,000 for a soft-serve ice cream machine and a draft beverage system.

“From a customer standpoint, they won’t notice a difference except that there will be no tip line on the receipt,” Murphy told Buffalo Rising. “We’re also hiring at least 75% from the neighborhood, and we’re hoping for 100%. It’s a business for the neighborhood, by the neighborhood. We both live right around the corner.”

“Often times, restaurant owners don’t treat their staff like it’s a career, and, in return, the staff doesn’t treat it like a career either,” Murphy said in a separate interview with the Buffalo News back in January, while the pizzeria was still in the early planning stage. “There’s lots of turnover, low wages, long hours. Joey and I have realized this is something we want to do forever, so we want to create jobs like that where our peers can also have a [career].” 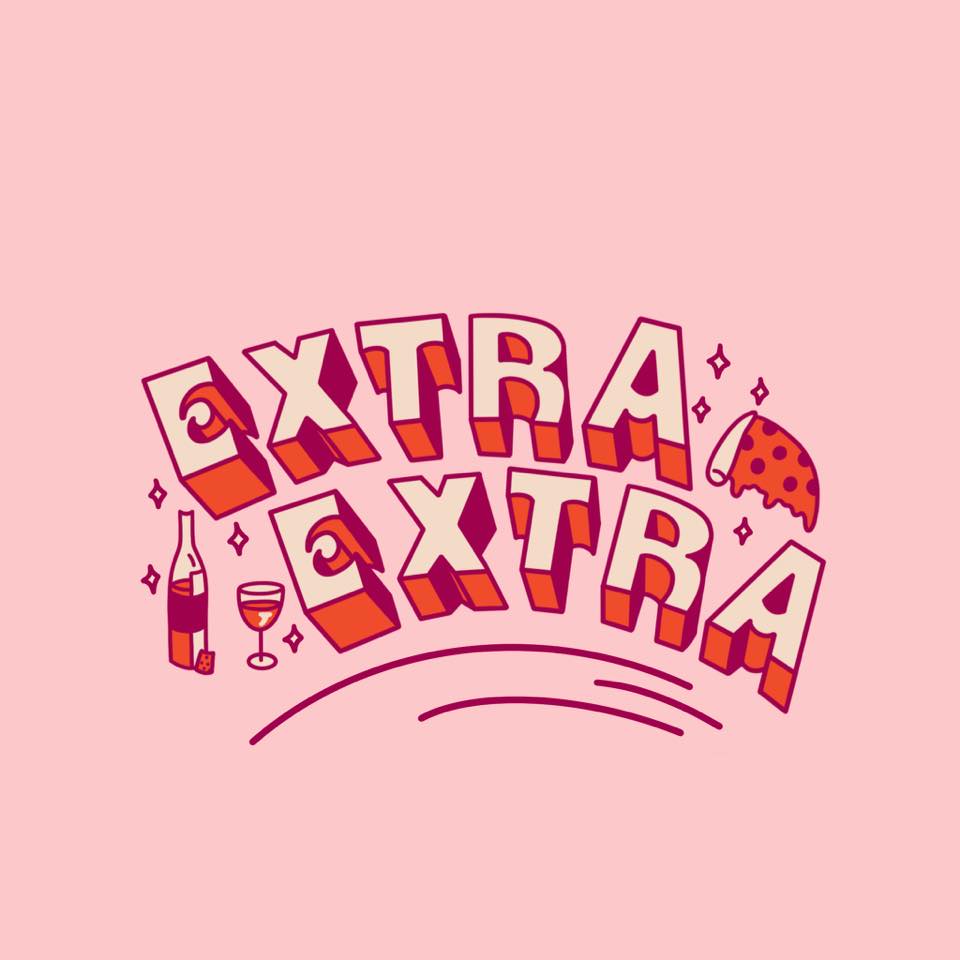 Both Extra Extra founders have food and beverage experience; Pucciarelli worked at Jay’s Artisan Pizzeria in Kenmore, New York, and Murphy was employed at Remedy House, a Five Points coffee shop. They noted that the Five Points neighborhood in Buffalo’s West Side, where Extra Extra will be located, currently has more than its share of coffee houses but not enough food.

“Pizza-wise, it’s going to be different,” Pucciarelli told Buffalo Rising. “It’s going to be New York pies—big 20-inch slices to go, while we serve smaller round pies inside the restaurant. We’re also going to have Gramma Brooklyn-style pies, which are more substantial and thick.”

Also planned for the menu: hoagies, shared plates and salads, plus “unfussy wines,” beer and cocktails.

Additionally, Extra Extra is offering non-voting shares to New York State residents. For a minimum of $1,000, investors receive 10 shares, which includes “a 3% annual return on your investment” and membership in the pizzeria’s Pizza Club, offering a free pizza every month for the first year.