Everyone feels like family at Frank the Pizza King in Colorado. - PMQ Pizza Magazine 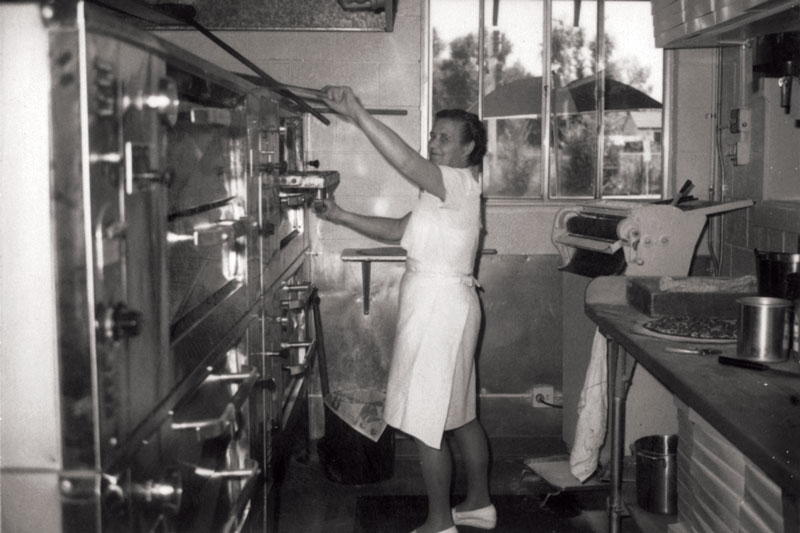 Immigrant Frank Krascek didn’t come to the United States with much, but he did have a job set up—at Scotty’s Pizzeria in Englewood, Colorado. After several years of learning the ropes, he bought the operation in 1961 and gave it a catchy new name: Frank the Pizza King (frankthepizzaking.com). At its grand opening, Frank already showed a propensity to snag publicity; his royal getup, including a crown, inspired a story in the local newspaper. “We were one of the first pizzerias in Englewood, and to this day we’re pretty old-school,” recounts Walter Krascek, son of Frank, who runs the business with his sister, Maria, and son, Matt. “We always try to keep everything the same because we’ve been successful with it. We’re known for not making a lot of changes.” 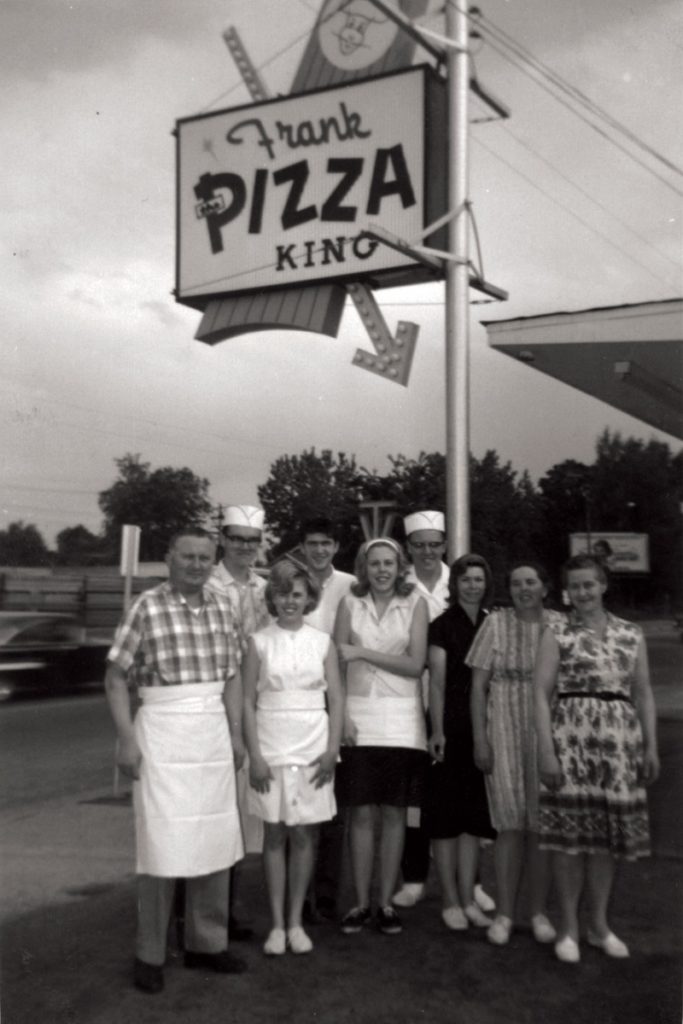 For example, the pizzeria doesn’t mess with its signature crispy thin crust or beloved housemade Italian sausage, and the pizzeria has never stopped attracting publicity. Several local TV stations have ranked Frank’s one of the area’s best, and The Denver Post ran a full feature on the business when it celebrated 50 years in 2011. Community involvement remains top priority, as the family sponsors local youth sports leagues and organizes an annual antique car show in its parking lot.

The pizzeria has always been a family affair. After Frank passed away in 1973, his wife, Sofia, ran the store. Walter, Maria and Matt virtually grew up in the business, and a host of in-laws, nieces and nephews have all pitched in to ensure quality and consistency. “Some employees have been with us 30-plus years, and when you take care of your customers, they become like family, too,” Walter says. “We have a lot of repeat business; we just treat everyone well and hope for the best!”

As the third generation assumes more responsibility, small tweaks help the pizzeria keep up with the times. Matt started a Facebook page, with more than 2,000 fans joining the conversation and spreading the word; he has even toyed with opening a second location in the future. The diminutive shop continues to cash in on its popular delivery service, which was launched in the ’80s to drum up more business. After all, the pizzeria itself has only 12 tables. But as loyalists return in droves (and tell their friends), the pizzeria continues strong in its sixth decade. “It’s very gratifying to carry on the business after my parents,” Walter notes. “We get to make friends and know the people in our community. In the pizza business, everyone is your buddy.” 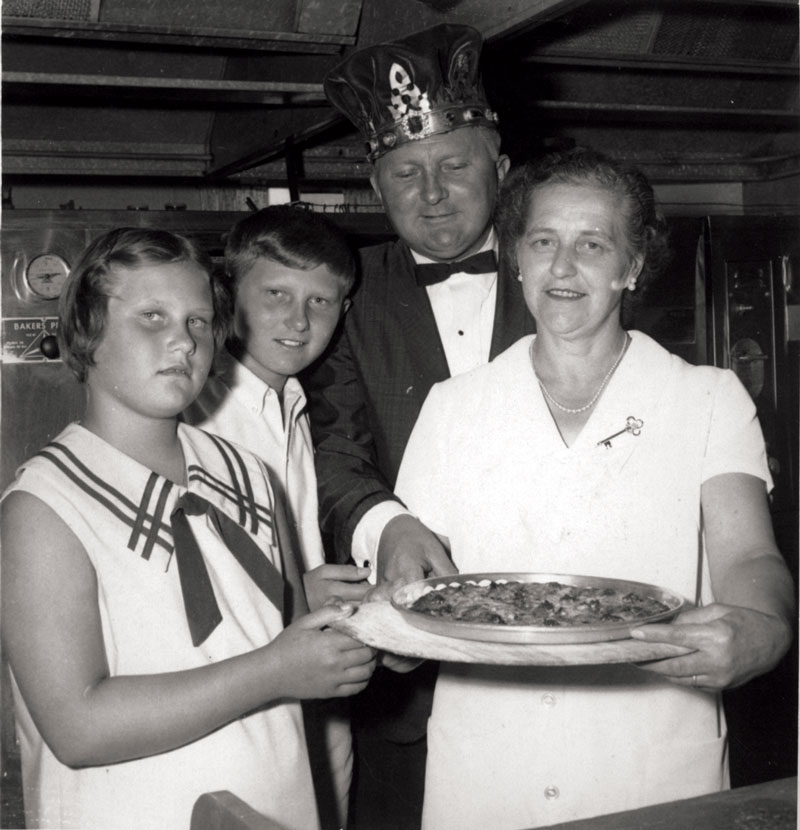