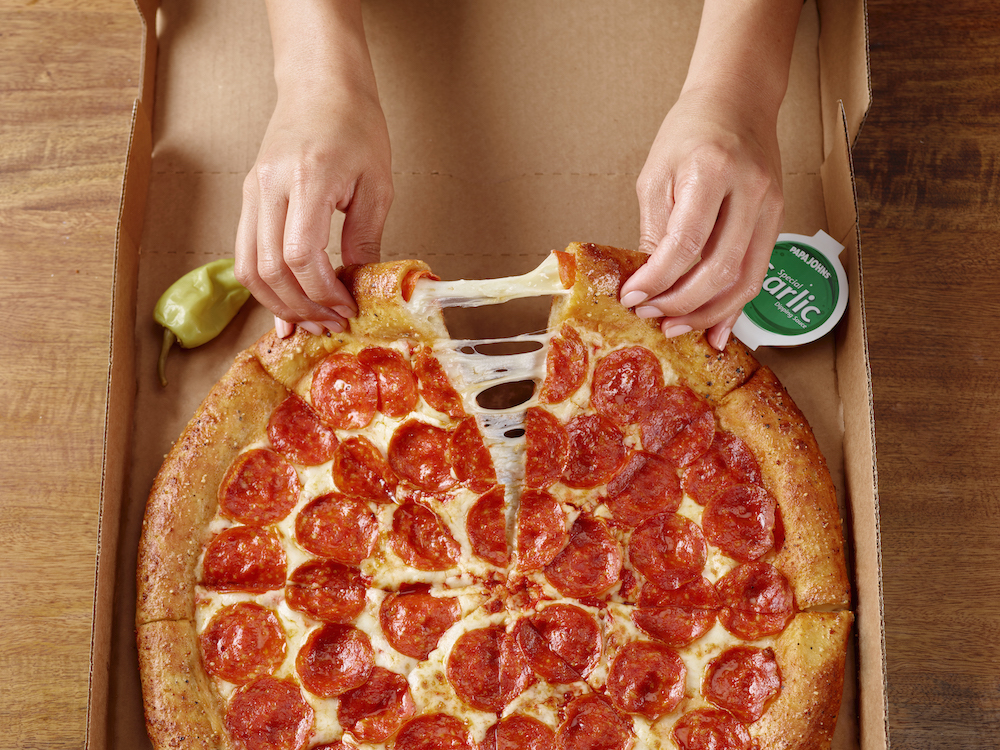 Papa Johns has developed two more limited-time offers, both of which go heavy on the pepperoni, as the brand continues to focus on menu innovation in an attempt to unseat rival Domino’s from its throne.

The chain knows pepperoni reigns supreme as the country’s No. 1 pizza topping and has rolled out a new variation on the stuffed-crust style: the Epic Pepperoni-Stuffed Crust Pizza. But the pepperoni party doesn’t stop there. Papa Johns doubled down on the pepperoni love by rolling out another new treat: Spicy Pepperoni Rolls.

For the Epic Pepperoni-Stuffed Crust, pepperoni and melty cheese are stuffed into the dough and baked into a seasoned crust. It’s finished with sauce, more cheese and more pepperoni. 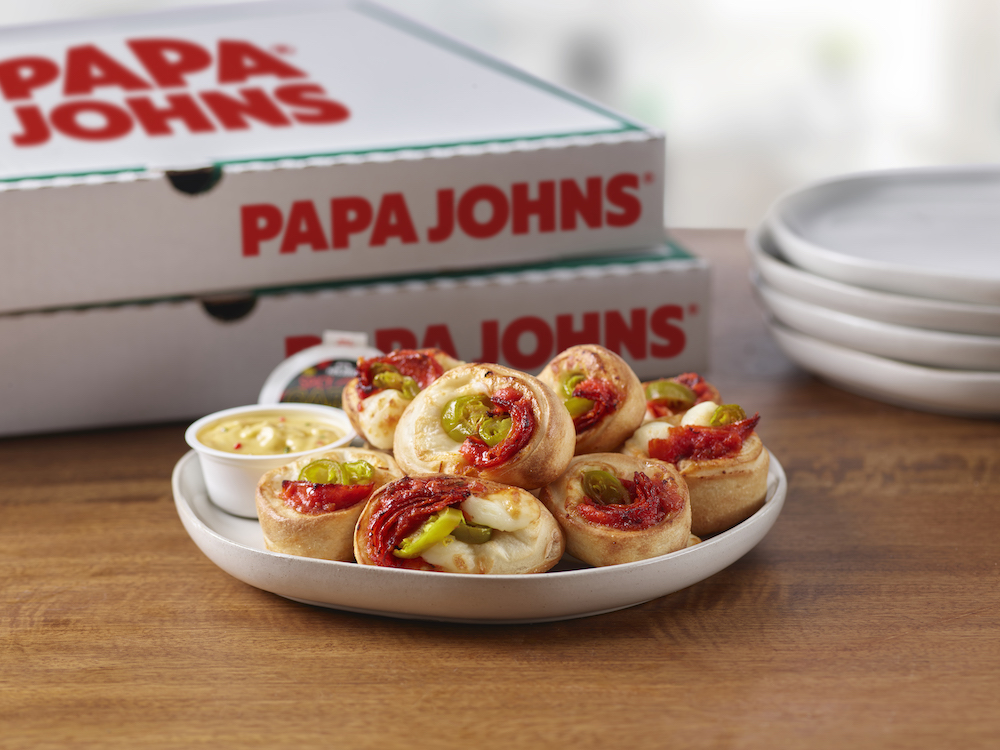 Both new products are available exclusively for Papa Rewards loyalty members through Monday, April 25. The new items will be available through Sunday, July 10, and are priced at $13.99 and $5.49, respectively.

Since the resignation of Papa Johns’ founder John Schnatter, the chain has upped its menu game, using limited-time offers to pique customers’ interest and keep its offerings fresh. In December 2020, Papa Johns launched its original Epic Stuffed-Crust Pizza as an LTO. That was only the second variation of the brand’s original crust in 35 years, after the introduction of the Garlic Parmesan Crust in 2019. In December 2021, Papa Johns’ version of the classic New York-style pizza was offered through March 13. In October 2021, the chain unveiled a trio of new LTO pies featuring bacon as the starring ingredient.