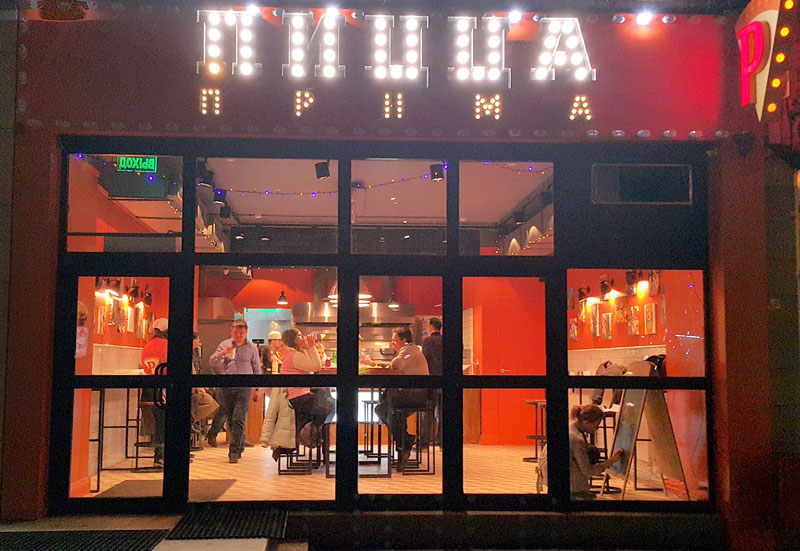 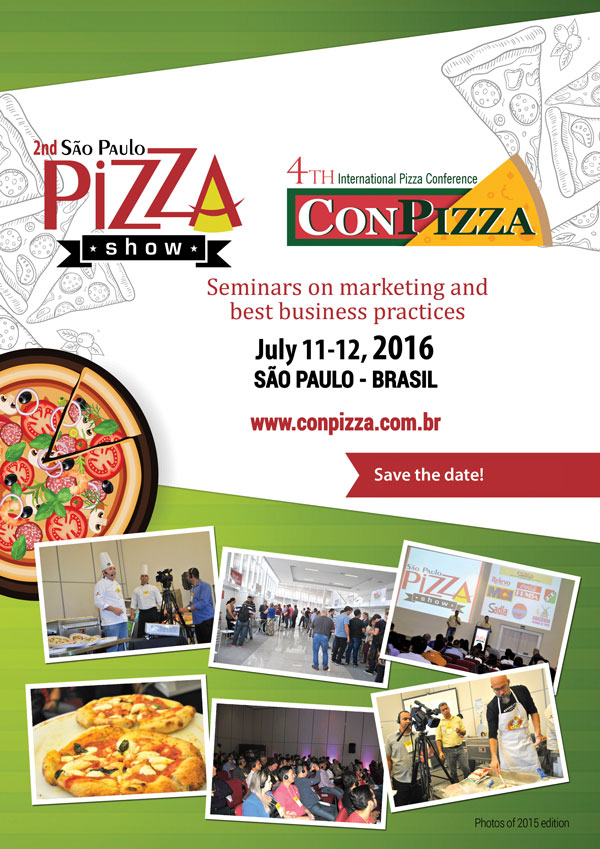 The 2nd annual São Paulo Pizza Show and 4th annual ConPizza conference return to São Paulo July 11 and 12. The events are geared to the pizza industry and are free to the public. Previous years’ events have hosted such pizza legends as John Arena, Scott Wiener, Giulio Adriani and PMQ publisher Steve Green. This year’s focus will be innovative packaging and menus to increase functionality and sustainability. For more information or to register for the events, visit adecgestores.com.br. 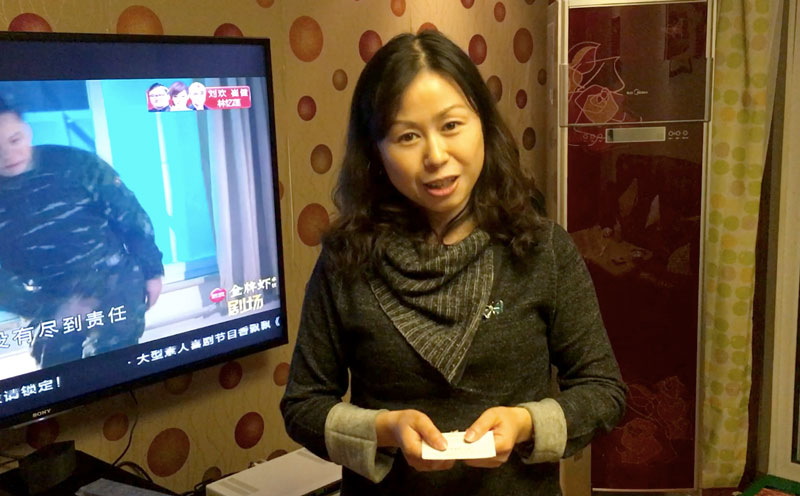 In China, the process of giving and receiving business cards is no small matter. It’s done with respect, grace and full attention. The card must be given while standing, using both hands to present the card, along with a small bow. Make sure the text is facing the person receiving the card and accept it with both hands. Say “thank you” and look at both sides of the card. Adhering to this cultural formality will create a positive first impression, indicating that you respect Chinese culture and their way of doing business.

The pizza business is thriving in Russia, despite that country’s economic crisis, says PMQ Russia publisher Vladimir Davydov. Davydov says the number of pizzerias and pizza delivery services—especially small shops and micro-pizzerias (between 40 and 200 square feet)—has gone up. Pizza also appears frequently in bars, coffee shops and even Asian restaurants.

Prior to economic sanctions against Russia, foreign cheeses had dominated the pizza industry, but now between 85% and 90% of cheeses used are domestic. Production of local meat and chicken toppings is also on the rise. Meanwhile, about 40% of Russian pizzerias still use Italian flour, the top brand being 5 Stagioni, followed by Molino Grassi. 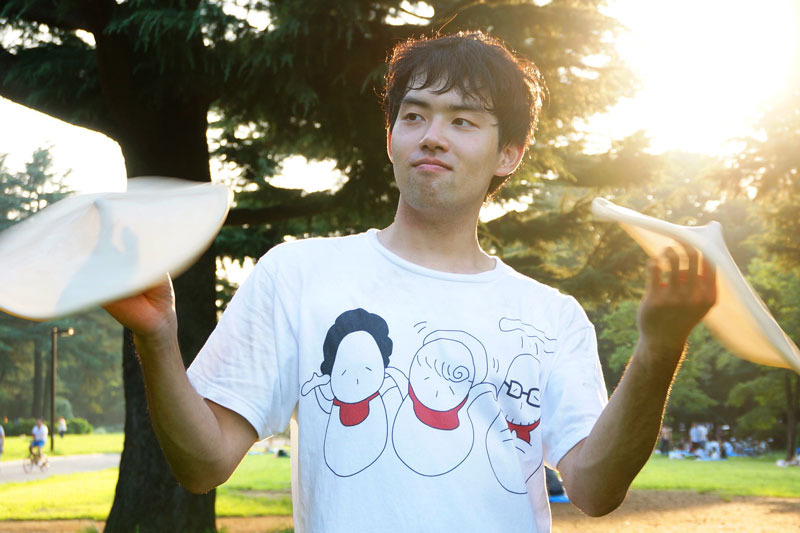 Yutaro Honda loves pizza so much, he made it the topic of his thesis at Tokyo University. Scheduled to graduate this spring, Honda submitted a thesis entitled, “A History of American Pizza After the Second World War: American Pizza Made Pizza Famous Worldwide.”

“Pizza first won the heart of the American people in the 1950s,” Honda says. He adds that the dish’s flexibility, along with the standardization techniques implemented by American operators, helped pizza to propagate around the world. “Pizza is very cool,” says Honda, who teaches freestyle dough-spinning classes once a month in Tokyo’s Yoyogi Park. “Thanks to the U.S., Japanese can now eat both American- and Neapolitan-style pizzas.”