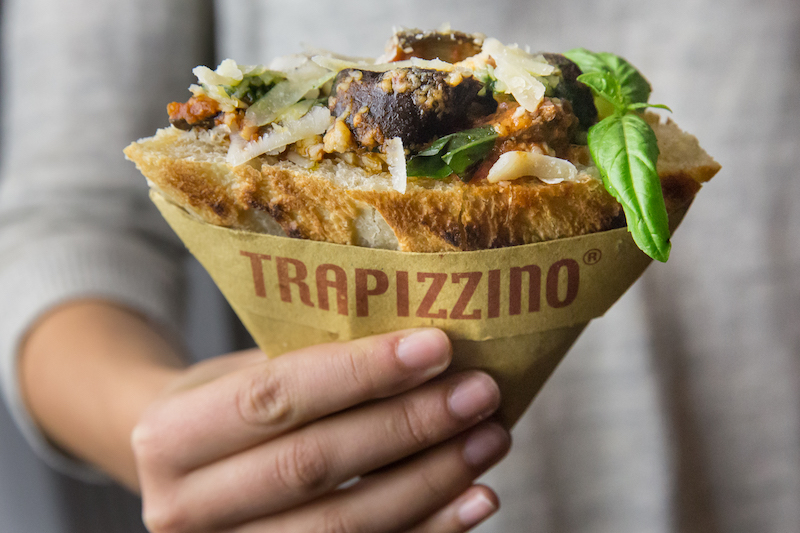 If you can’t tell a trapizzino from a panzerotto, just be glad you don’t have to know how to spell them. Fortunately, New York Magazine did us all a solid with its recent article, “Mangia Between Meals,” a guide to “snacky Italian food, both traditional and newfangled.”

The list included everything from Arancino—deep-fried rice balls with cheese, meat sauce and peas—to Pizza Montanaro, a pie with a deep-fried crust that’s then topped in classic Margherita style and given a finishing bake in the oven.

Try this amazing recipe for Mozarella Arancini from Saputo now!

Among the more interesting items were the Tramezzino, described as “Italy’s answer to England’s tea sandwich.” Sadly, we’re not quite sure what that means, either, but the article’s author kindly elaborates. The Tramezzino consists of “various combos on spongy-soft, crustless white bread, abundantly mayo’d and typically cut into triangles for ease of eating with one hand while holding a glass of something strong in the other.” 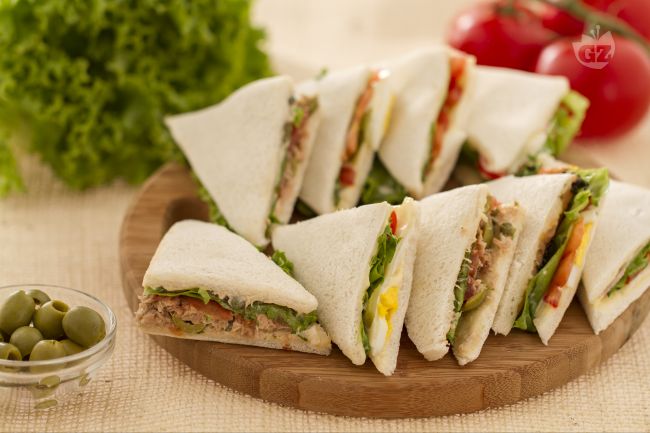 The Trapizzino, meanwhile, is a more recent culinary breakthrough, invented in 2008 by a Roman pizza maker. “This puffy square of pizza bianca is sliced into triangles that are split open, then stuffed with saucy classics like chicken cacciatora. Think scarpetta … via pizza pocket.” And the Panzerotto is described as “basically a downsized fried calzone … from Puglia, traditionally stuffed with mozzarella and tomato sauce.