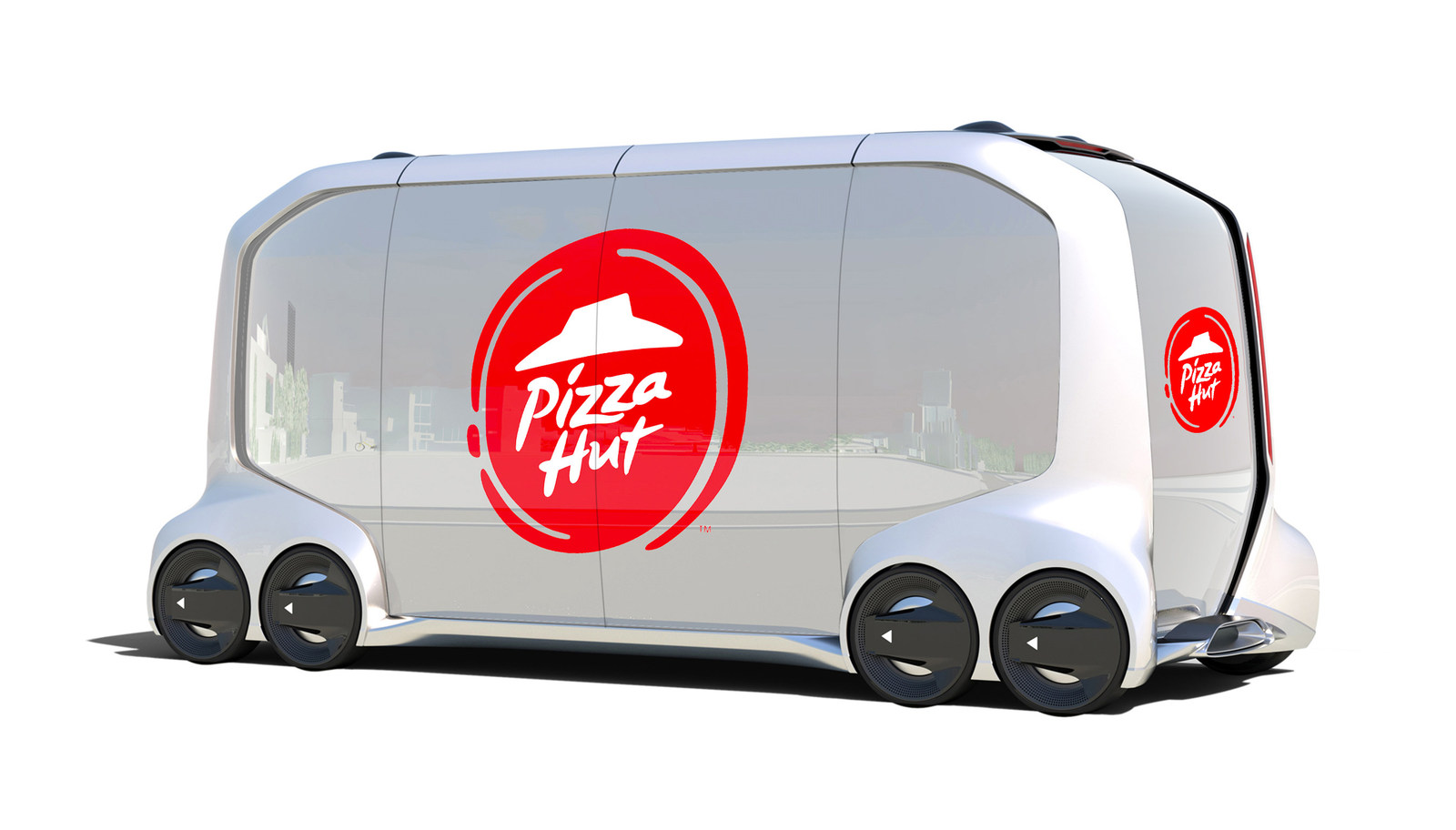 Domino's and Ford Motor Company were the first to join together with a plan to deliver pizzas without a driver.

Now Pizza Hut has jumped on the proverbial bandwagon, announcing its "global partnership" with Toyota on Monday that will test a self-driving vehicle called e-Palette, which can deliver food and act as a mobile store in several regions, including the U.S., according to Dallas News.

According to a press release from Pizza Hut , the company is one of the founding members of a new "mobility service business alliance" that also includes Amazon, Didi, Mazda and Uber.

The e-Palette announcement follows a number of initiatives from Pizza Hut created to provide the best delivery experience, according to the release, including a new delivery algorithm that drastically improves the accuracy and reliability of deliveries, new delivery pouches able to keep pizzas up to 15 degrees hotter and a pilot test of beer and wine delivery in the U.S.