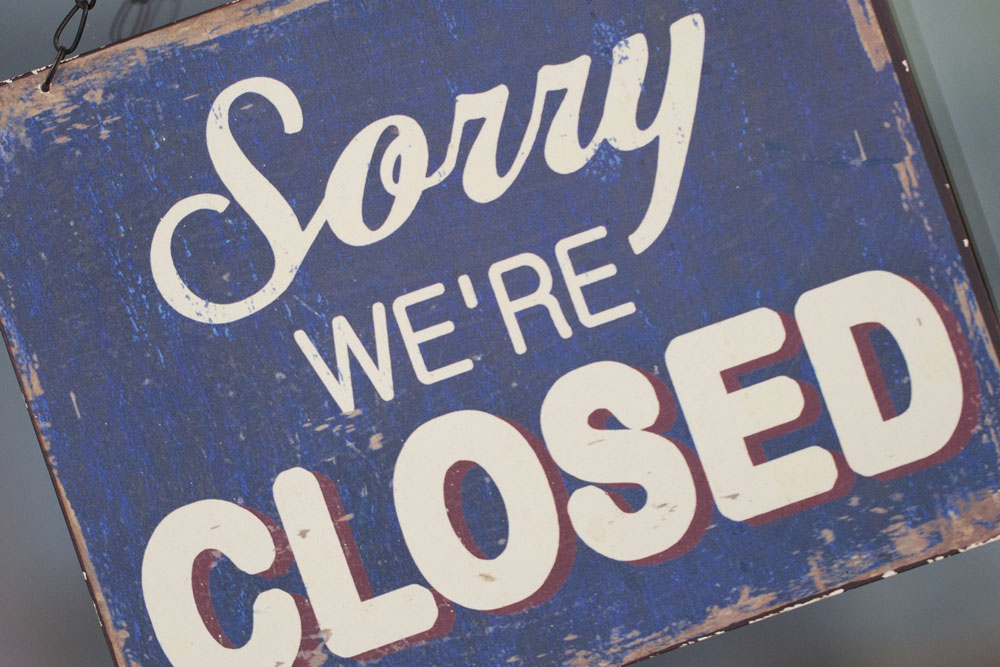 We all make mistakes. I make three, maybe four mistakes before my first cup of coffee every morning. Once I get that jolt of caffeine, I have the energy I need to make even more mistakes. As error-prone as I am, though, I have never made the mistake of opening my own restaurant. As you know, that’s one of the toughest jobs in the world, and I’m not cut out for it. I’m just a lowly, risk-averse journalist. You do the hard work, I’ll write about it.

For this month’s cover story (“Lessons Learned,” page 32), PMQ’s Tracy Morin asked five former and current independent pizzeria operators to talk about their mistakes—the oversights, the miscalculations, the unexpected complications that led to the closing of their restaurants. It takes courage to admit to one’s mistakes, but it takes even more guts, I think, to talk openly about one’s failures. We are grateful to the restaurateurs who shared their experiences for this story. With candor and insight, they reflect on what went wrong and why so we can all learn from their ordeals.

Some of them spent too much early on or took on too much debt. Others got blindsided by soaring food costs or road construction that blocked their parking lots. Some problems could have been prevented, while others were beyond anyone’s control. All of the people Tracy interviewed for this story went on to succeed, I might add, in later pursuits. You can always tell a winner by how they react to failure. The winners don’t give up—they’re always planning their comeback. The men and women in this story made mistakes, but they are all winners.

The American dream is not without its share of risk. We dedicate this issue of PMQ to those dreamers and risk-takers. For your courage, hard work and dedication to the great cause of pizza, we salute you!