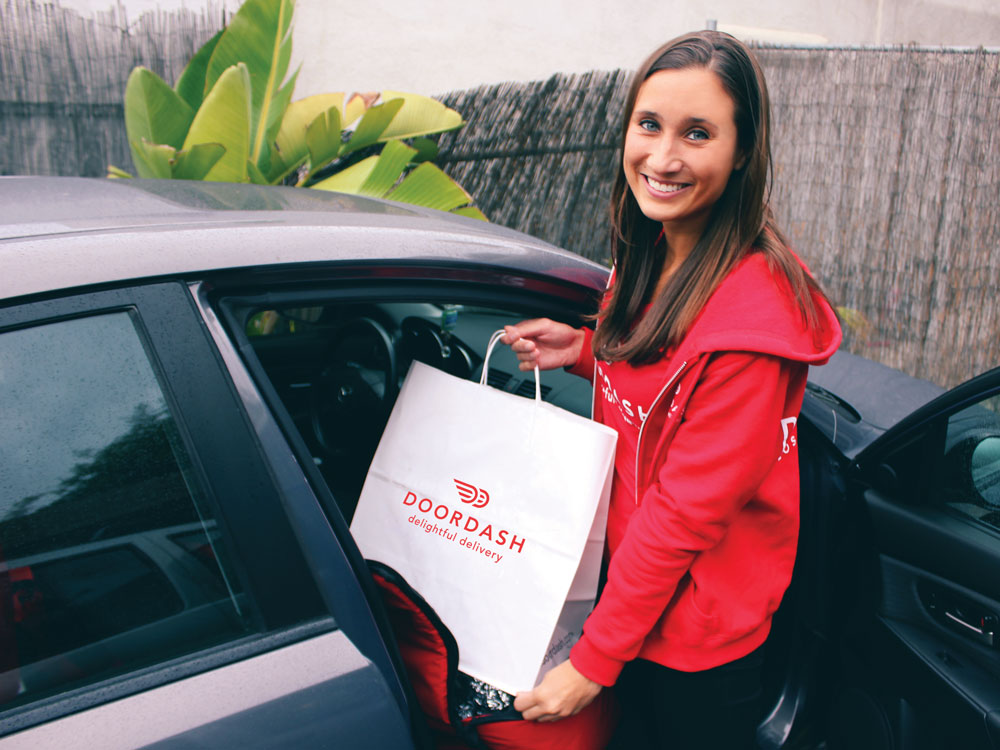 Related: Why these pizza chains work with third-party delivery companies

The City of Chicago last week opened fire on DoorDash and Grubhub, two leading third-party delivery companies, with a lawsuit that alleges deceptive and unfair practices with customers and restaurants during the COVID-19 pandemic.

According to the lawsuit, DoorDash and Grubhub advertised delivery services for restaurants without getting their consent, hurting the restaurants’ reputation when customers were unhappy with their food or the service. It also claims the third-party companies kept customers in the dark about lower prices offered when customers ordered directly from the restaurants.

Additionally, the city said the platforms lured customers in with low delivery fees, then hit them with additional, previously undisclosed fees as they were about to place their orders.

Taylor Bennett, a spokesman for DoorDash, said the suit is “baseless,” according to USA Today.

“DoorDash has stood with the city of Chicago throughout the pandemic, waiving fees for restaurants, providing $500,000 in direct grants, creating strong earning opportunities and delivering food and other necessities to communities in need,” Bennett said. “This lawsuit will cost taxpayers and deliver nothing.”

Grant Klinzman, a Grubhub spokesman, also responded to the suit’s claims. “Every single allegation is categorically wrong, and we will aggressively defend our business practices,” he said. “We look forward to responding in court and are confident we will prevail.”

In a statement, Chicago Mayor Lori Lightfoot said DoorDash and Grubhub exploited the pandemic and the soaring demand for delivered food. “As we stared down a global pandemic that shuttered businesses and drove people indoors, the defendants’ meal delivery service apps became a primary way for people to feed themselves and their families,” Lightfoot said. “It is deeply concerning and unfortunate that these companies broke the law during these incredibly difficult times, using unfair and deceptive practices to take advantage of customers who were struggling to stay afloat.”

Complaints about third-party delivery business practices pre-date the COVID-19 pandemic, as PMQ has previously reported. Some restaurant operators have complained that their stores were listed on third-party apps without their permission and that getting their stores removed was a major hassle.

In the Chicago lawsuit, it’s also alleged that Grubhub shared phone numbers for customers to connect directly with restaurants but charged the restaurants a commission for calls that didn’t result in orders,  Nation’s Restaurant News (NRN) reports.

In December 2020, DoorDash, Grubhub, Uber Eats and Postmates collaborated with the National Restaurant Association to develop a set of seven principles that would guide lawmakers in setting public policy concerning third-party food delivery. Among those principles were transparency on fees charged to restaurants (including commissions, delivery fees and promotional fees) and transparency and clarity in third-party food delivery contracts related to “fees, costs, terms, policies [and] marketing practices involving the restaurant or its likeness.”

In April and May 2020, some cities, including San Francisco and New York, imposed temporary caps on commissions that third-party platforms could charge to restaurants.