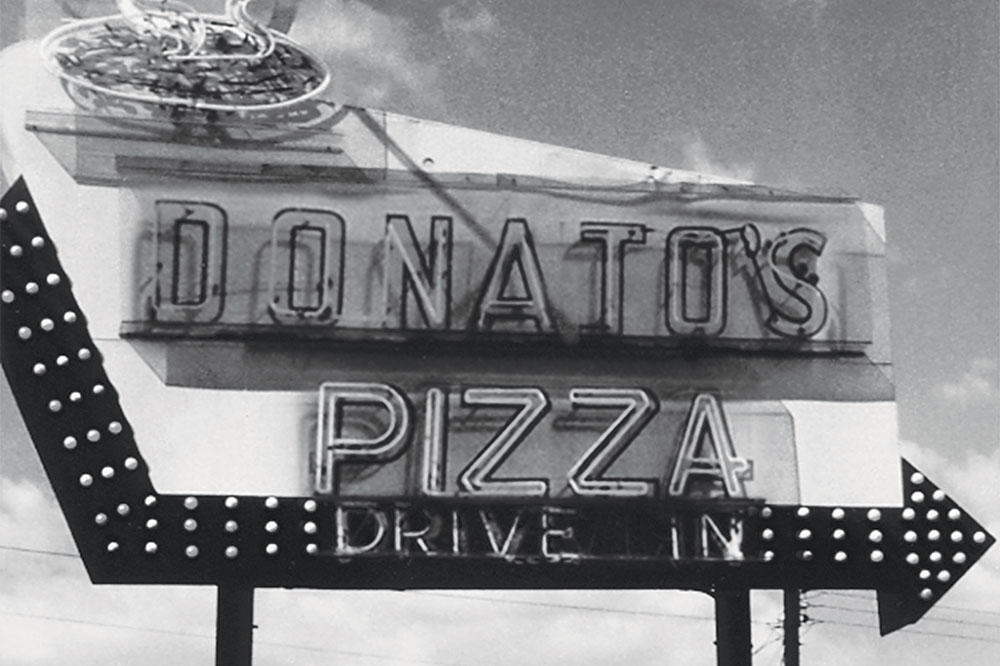 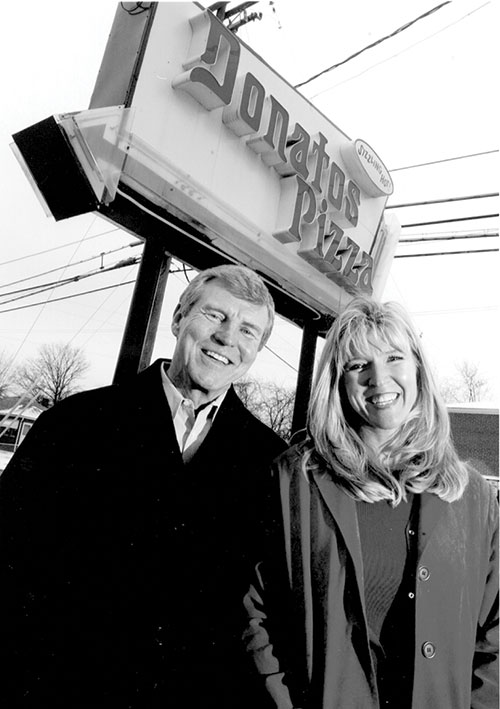 In 1963, Jim Grote’s dad famously warned him, “This whole pizza thing is just a fad.” But with $1,300 borrowed from his father and future father-in-law, Grote opened his first Donatos (donatos.com) pizzeria on the south side of Columbus, Ohio. He’d worked in a pizzeria since he was 13 and bought the Donatos name (traced back to Latin—“to give a good thing”) from a seminarian who operated out of a local bar and tavern.

Fittingly, Grote’s dream was encapsulated in the tagline “goodwill and good pizza,” and he initiated the love with fliers for 25 cents off a pie. On opening day, hungry customers were already lined up. “Jim put ‘edge-to-edge’ pizza on the map—no pesky love handles, just toppings all the way to the edge,” says Donatos spokesperson Tom Santor, with a laugh. “At the same time, Jim was determined to put in place the most sophisticated pizza making system in the industry, with everything broken into weights and measures so that every order was consistent.” 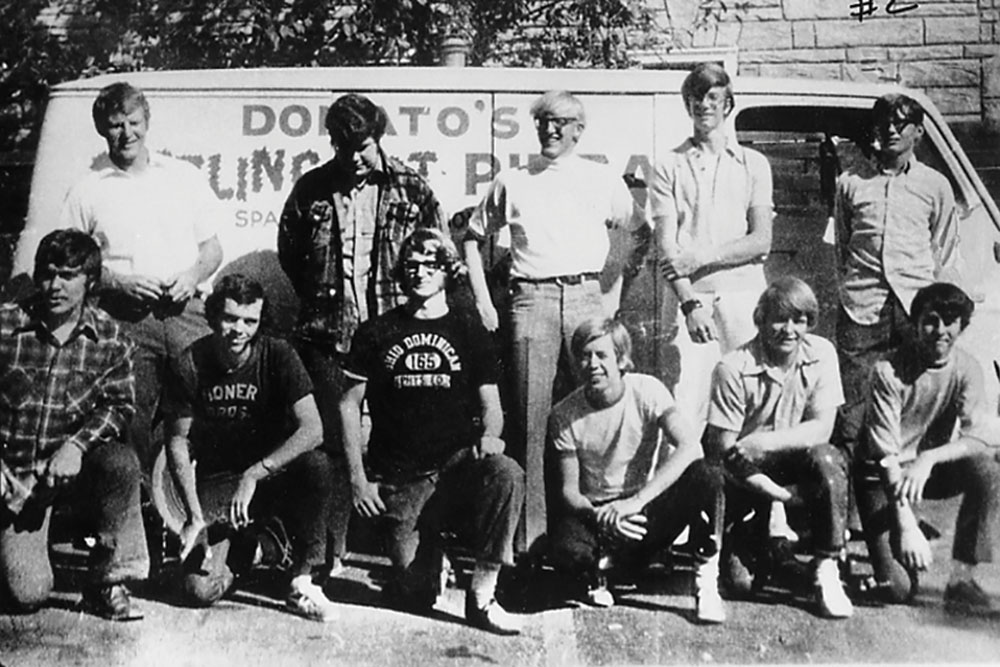 Until Grote perfected his system, he was in no hurry to grow outside the Columbus area. But by 1991, when he started franchising, he had everything down to a science, from his cornmeal-dusted crust and aged provolone base to vegetables cut fresh daily and proprietary sausage developed with his dad, a butcher. In 1999, McDonald’s purchased the chain, by then considered a gold standard in pizza delivery. But when the company later decided to refocus on burgers, Jim and his daughter, Jane, bought back Donatos, and both remain involved today.

Now, just over 50 years after its auspicious start, Donatos boasts 154 locations (including 102 franchises) in six states and looks ahead to adding new markets while developing current areas. But, most importantly, the pizzeria prides itself on fulfilling its original goal of giving back, working with more than 600 charities and nonprofits in the Columbus area alone. “It’s still our goal to promote goodwill through our product, service, principles and people,” Santor explains. “There is a ribbon of family woven through the entire chain.” —Tracy Morin