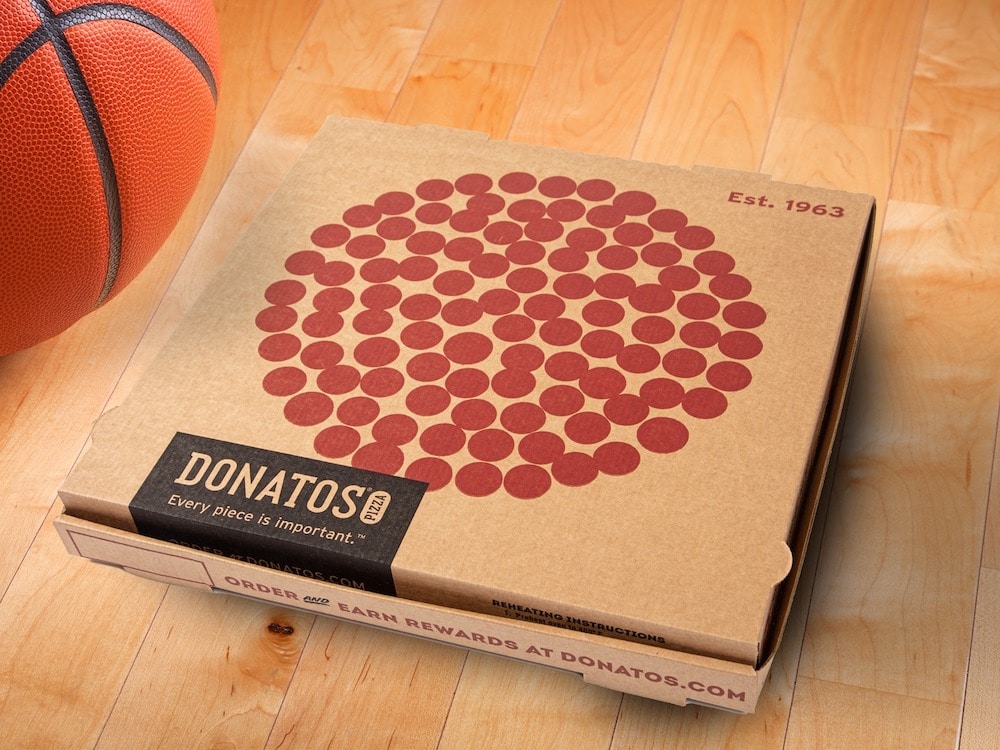 Donatos Pizza is expanding its footprint across Florida, including a deal to add three locations to the Estero, Bonita Springs and Naples areas. The brand is also seeking to open additional locations across the state, the company said in a press release.

“We are receiving inquiries from people across the state of Florida who are seeing our brand’s aggressive growth strategy. Our success in the state confirms our commitment to focus on Florida and find the best partners with whom to share our success,” said Jeff Baldwin, Donatos’ vice president of development and franchising.

The Donatos growth strategy is aimed at expanding the brand in all regions of the state, including down the Atlantic coast of Florida in communities such as St. Augustine, Daytona Beach, and Broward and Miami-Dade counties, to name a few. The brand is also looking for partners interested in bringing locations to Gainesville.

“Our continued development throughout Florida over the past year has stirred interest among people looking for an opportunity to partner with a rapidly expanding concept, ” said Baldwin. “We couldn’t be happier to welcome new partners to the Donatos family and bring our commitment to quality, freshness and value to Florida.”

Headquartered in Columbus, Ohio, Donatos now offers a scaled-down version of its menu in 79 locations of the Red Robin burger chain and plans to offer its pizza in more than 200 Red Robin locations by the end of this year.

Donatos offers a franchise fee of $30,000, and the initial investment to own and operate a Donatos restaurant ranges from $360,360 to $697,400. The average store is 1,700-2,200 square feet and employs roughly 30 primarily part-time people. The average volume nationwide per store exceeds $1.14 million, the company reports.