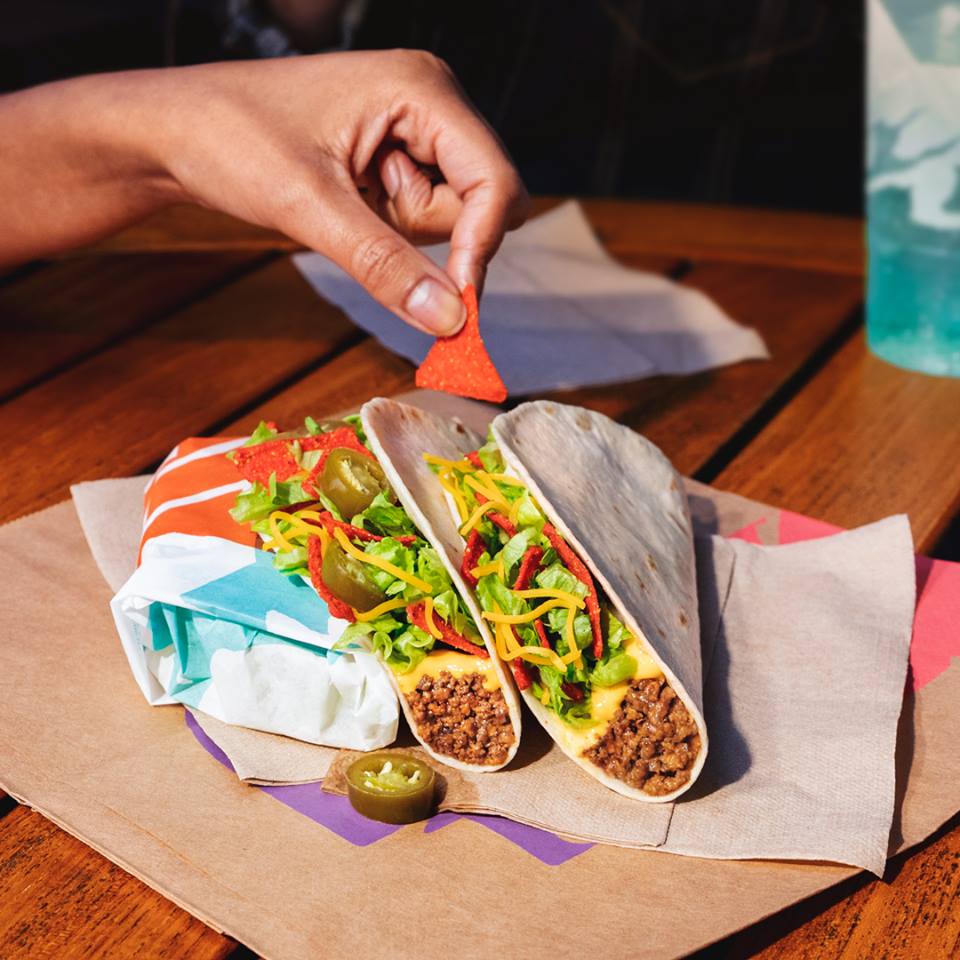 In addition to pizza, third-party food delivery now makes it possible for customers to order items like the Loaded Nacho Tacos from Taco Bell.

Third-party food delivery vendors like DoorDash and Uber Eats are cutting into Domino’s sales growth and revenue, which fell short of estimates for the third quarter of 2019.

The megachain has refused to partner with third-party delivery aggregators even as its biggest pizza competitors, like Pizza Hut and Papa John’s, have teamed up with GrubHub and DoorDash and fast-food chains like KFC and Taco Bell have also gotten into delivery. Although CEO Ritch Allison has shown no signs of giving in to the third-party food delivery boom, Domino’s seems to be feeling the heat from more pizza and non-pizza competitors amping up their delivery game.

Third-party food delivery: Is it friend or foe to the pizza restaurant owner?

According to Nation’s Restaurant News, Domino’s previously anticipated annual same-store sales to grow by 3% to 6% over the next three to five years. Now the company has revised its outlook approach, projecting annual growth of 2% to 5% over the next two to three years.

In an earnings call earlier this week, Domino’s CEO Ritch Allison suggested that increased competition in the food delivery sector has muddied the picture. “We believe evolving market conditions and resulting uncertainty have reduced the relevance of the three- to five-year outlook,” NRN quotes Allison as saying. “We don’t have visibility on how long these newcomers will benefit from third-party aggregators. These players are offering free delivery and deep discounts enabled by investor subsidies.”

Related: How to make third-party pizza delivery work for you in any market

Part of Domino’s strategy for continued overall growth is called “fortressing”—opening more stores in strategic locations to cut back on delivery time and increase market share. This approach could also help boost carryout sales, making up for any losses on delivery, CNBC notes. The company opened 40 new U.S. stores in the third quarter of 2019 and 214 stores systemwide, according to NRN.

In fact, Allison believes an increased focus on carryout—which presently accounts for 45% of Domino’s total orders—and its new “pizza theater” locations will give the company a leg up on non-pizza competitors. “Our carryout business is driven by great value, terrific advertising and great-looking stores,” he said.