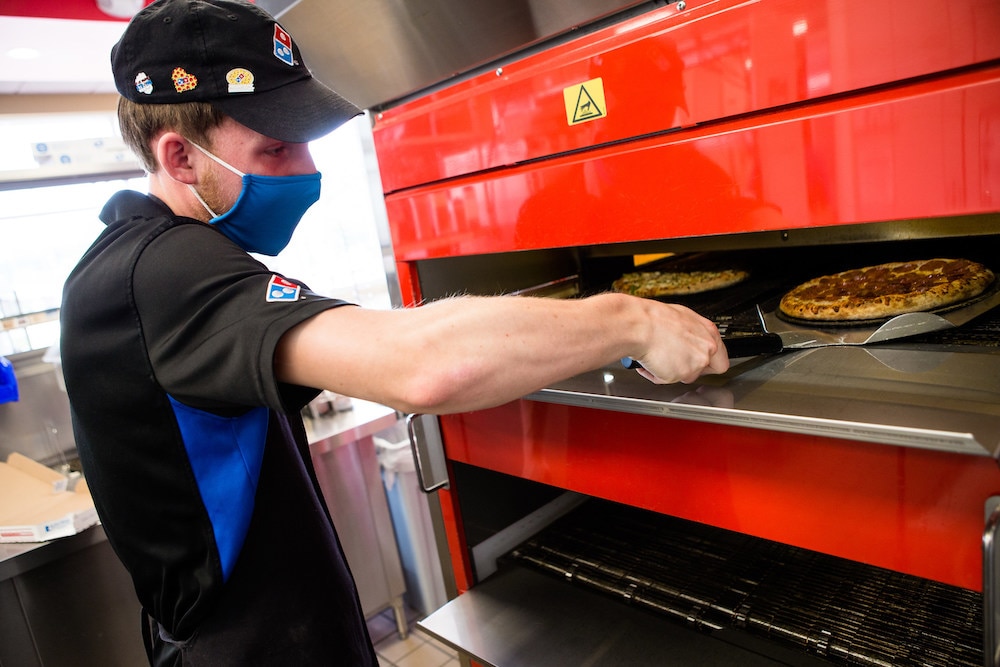 A U.S. District Court judge in California has ruled that Domino’s website violates the Americans With Disabilities Act (ADA) because it’s inaccessible to the blind.

After a five-year legal saga, Judge Jesus Bernal of California’s Central District granted a summary judgment to the plaintiff, Guillermo Robles, who is blind, and ordered Domino’s to bring its website into compliance with federal ADA guidelines.

Robles filed the lawsuit against Domino’s in 2016, claiming he was unable to order food on the chain’s website and mobile app even with screen-reading software. Robles’ attorneys argued that ADA rules require businesses with physical locations to make their websites and other online platforms accessible to people with disabilities.

Domino’s argued that the ADA was passed by Congress in 1990 and didn’t contain any clear rules about accessibility to online platforms.

In January 2019, a panel of the 9th U.S. Circuit Court of Appeals reversed a lower court ruling by a Pasadena judge and sided with Robles. In October 2019, the Supreme Court declined to review the decision, sending it back to the U.S. federal district court.

In his decision, Bernal found that web-only businesses are not covered by the ADA, but websites that have a nexus to a physical business open to the public are covered. The court also noted that no expert, including one from Domino’s, found the website fully accessible. Even the Domino’s expert was unable to place an order using a screen reader. 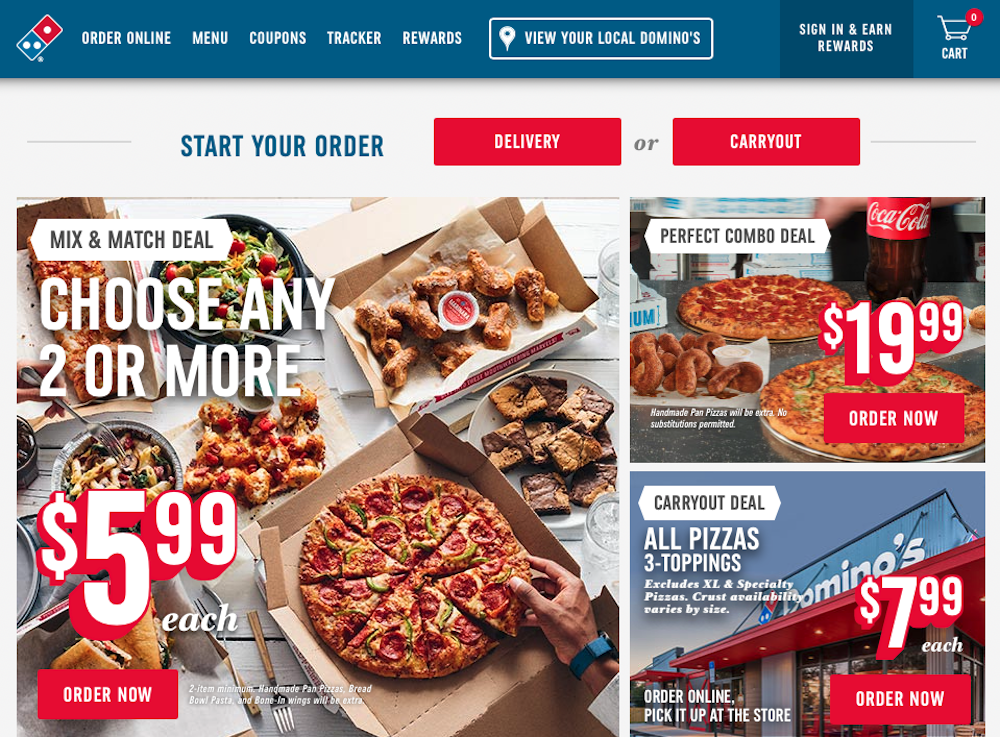 The judge rejected Domino’s argument that phoning in an order was an acceptable substitute for website accessibility. “This is not true,” he wrote. “It is undisputed that Plaintiff waited over 45 minutes before hanging up on at least two occasions. No person who has ever waited on hold with customer service—or ever been hungry for a pizza—would find this to be an acceptable substitute for ordering from a website.

The ruling did not settle the issue of accessibility to Domino’s mobile app, which is “still in dispute.”

Robles was seeking $4,000 for each of the multiple attempts he made to order food from Domino’s website. But Bernal found that there was only “a single overarching violation: Defendant maintained a website that screen readers cannot read.” The judge only awarded $4,000 in damages along with recovery of Robles’ attorney fees.