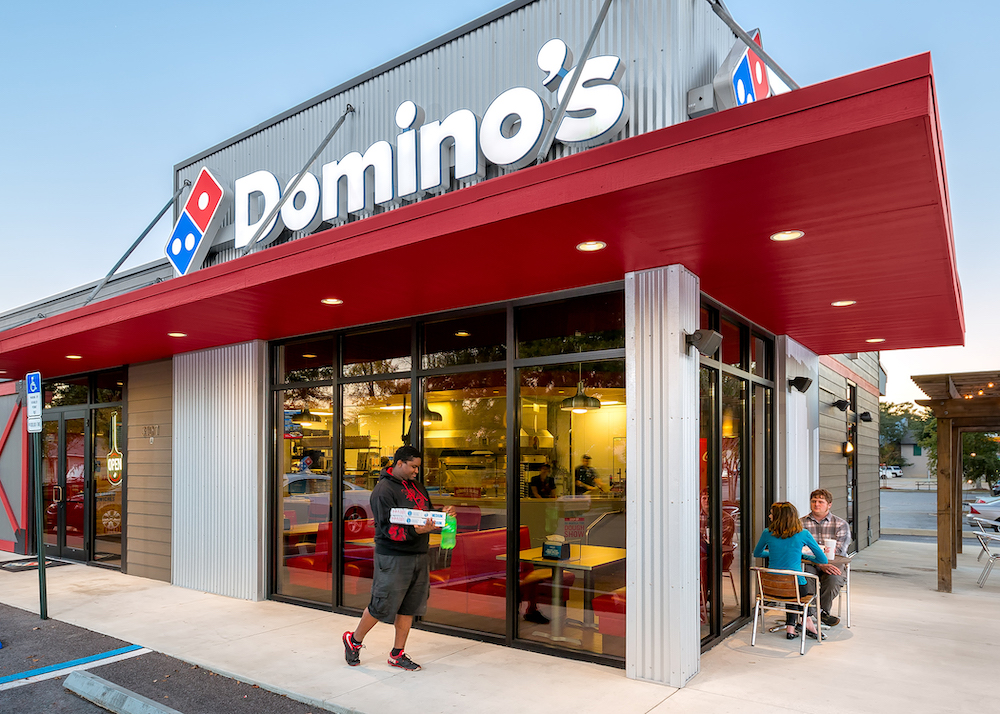 Domino’s $7.99 value deal is decreasing a bit in value this year as the company makes changes to one of its best-known offers due to rising food and labor costs.

As Restaurant Business reported, Domino’s CEO Ritch Allison said recently the company will make its popular $7.99 carryout offer—for a three-topping pizza or wings—available only for digital ordering. That’s not a shocking move considering that the country’s No. 1 chain has been pushing online ordering for years, but it will likely come as a surprise to longtime customers accustomed to calling in for their carryout food.

They might be even more surprised—and irritated—to learn that Domino’s 10-piece chicken wing deal, which is included in the $7.99 offer, will be cut down to eight pieces.

It will be the first change to Domino’s value deals in years, Restaurant Business notes, and inflation is partially to blame. The pizza chain expects its food costs to rise between 8% and 10% this year. “We expect unprecedented increases in our food cost basket versus 2021,” Allison said at the ICR Conference earlier this month. That includes meats, cheeses and grains, he said.

Rising labor costs also play a role. Between higher food costs and higher wages to employees, Domino’s anticipates its average per-store earnings (before interest, taxes, depreciation and amortization) to drop from the $177,000 average in 2020 to around $170,000 this year. That’s still higher than Domino’s average EBIDTA-per-store average of $143,000 in 2019.

Allison said the company doesn’t want to give up the $7.99 price point—for now anyway—because of the equity the company has built behind the price over many years. But he added Domino’s isn’t “wedded” to any specific price points.