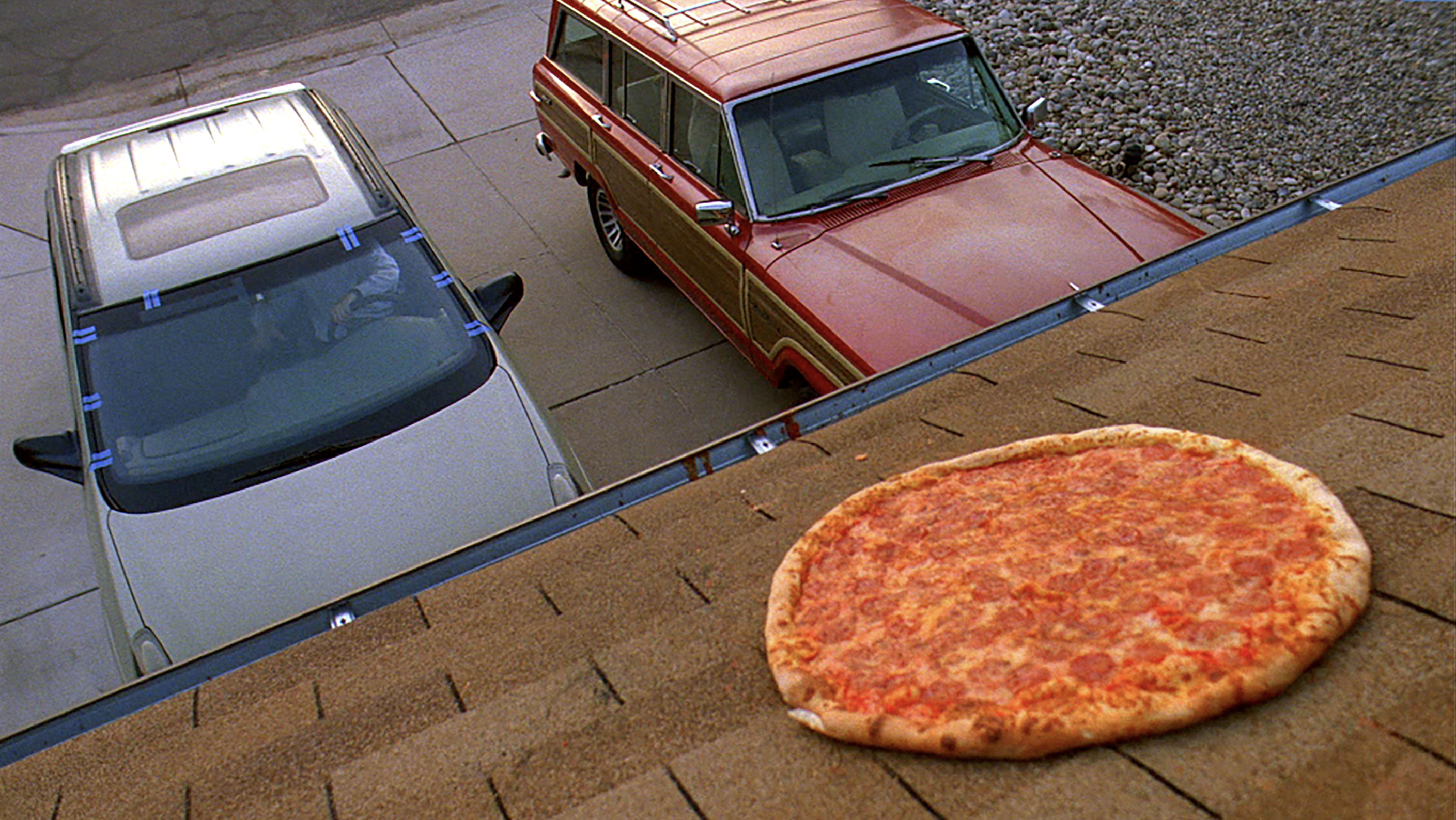 After nearly waiting for a decade, the “Breaking Bad” fans gathered around the tv screen to see “El Camino,” a Netflix movie that finally answers the long-asked question: “What happened to Jesse Pinkman?”

To answer the above question would spoil the entire series plus the movie, but Domino’s had a nifty marketing idea to celebrate the new Breaking Bad movie.

“Anyone who knows (El Camino) is one of the most anticipated releases of the year. And as we are also fans of this masterpiece, we decided to bring one of the most iconic scenes to real life, with a year of free pizza for those who play,” said Edwin Junior, marketing director of Domino’s Brazil.

To explain the marketing idea, here’s a small spoiler below:

In the third season of Breaking Bad, the main character Walter White tried to reconcile with his estranged wife, Skyler. When she rebuffed him, Walter slung the pizza on the roof in a fit of rage.  Since then, the scene has been legendary as fans paid homage by tossing pizzas onto the same home in Albuquerque — a feat that drove the homeowners to install a six-foot fence and security cameras.

Domino’s marketing campaign does feature pizzas on roofs, but the worn-down family in Albuquerque can breathe a sigh of relief: it’s in Brazil. The pizza chain conducted a scavenger hunt by putting pizza boxes atop some of its stores throughout the country for the fans to track down, enjoy, and document their victory on Instagram by tagging @dominospizzabrasil with the hashtag #saymyname.

The first people to do so will win free pizza for a year of which 17 have accomplished so far. Domino’s placed nine boxes in Rio and Sao Paulo, and people were creative in finding them.

“One fan flew a drone over his local Domino’s store, but couldn’t find it. Another guy drove to five different shops looking for it. He even sent Domino’s the map showing his journey across town (he drove eight miles looking for it) and still couldn’t find it. The Domino’s marketing team sent him a real-time video to give him hope. Most people found the boxes taking pictures from the street or from nearby buildings. Another crazy fan used a ladder to climb to the roof of a shop,” said Bruno Brux, executive creative director at Gut Sao Paulo, the marketing firm Domino’s collaborated with.