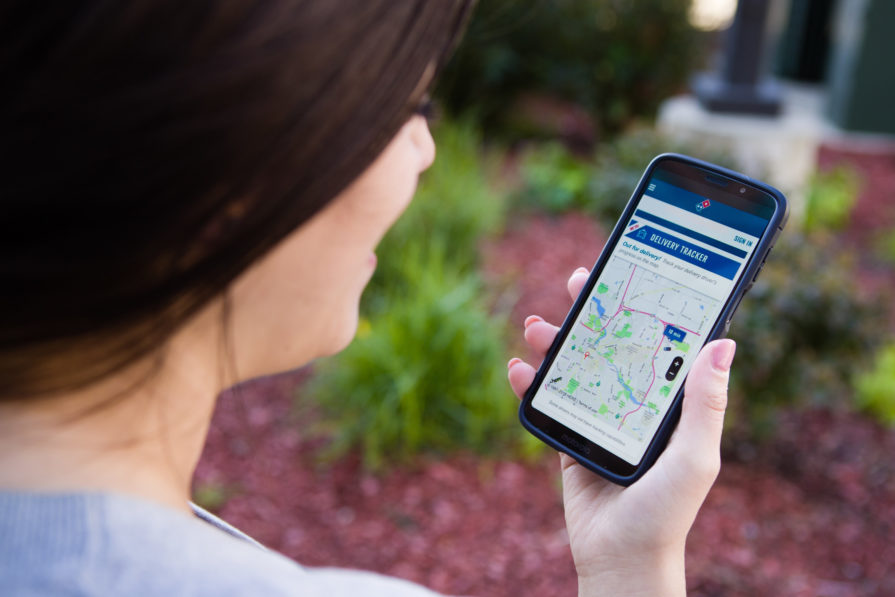 Pieology Hires New CEO for Next Phase of Growth

Can Cutting Pizzas into Bigger Slices Save Labor Costs?