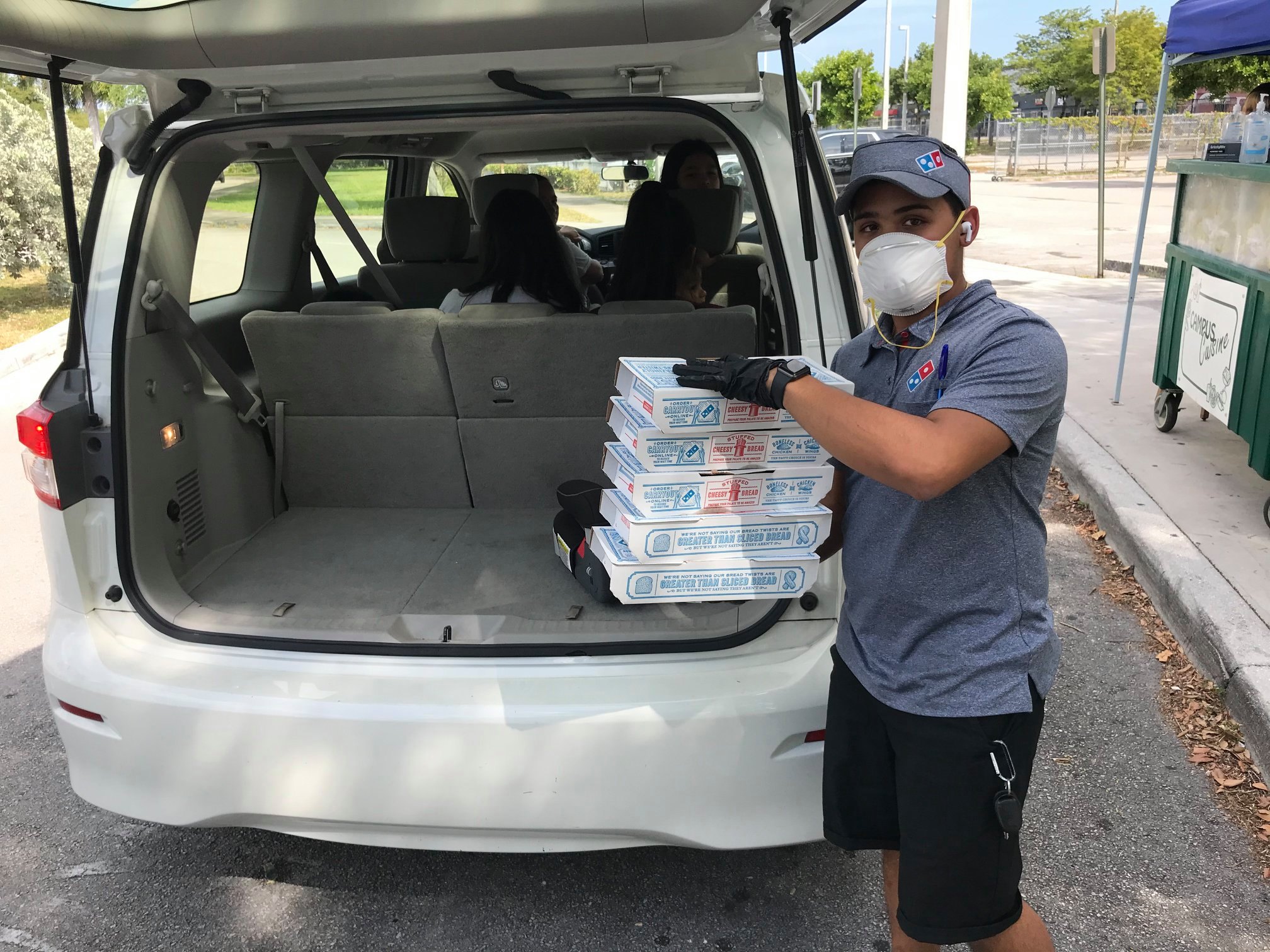 Domino’s announced this week that its nationwide system of franchised and company-owned stores will donate roughly 10 million slices of pizza in their local communities to support frontline heroes and help offset the economic effects of the coronavirus pandemic.

The company said all 6,126 stores nationwide will participate in its “Feed the Need” campaign to provide pizza for hospitals and medical centers, schoolchildren and their families, health departments, grocery store workers and others in need.

“We have a long history of feeding people during times of crisis and uncertainty. When we were looking at how we could help, we knew we could use the reach of our national brand to make a difference in thousands of local neighborhoods,” said Russell Weiner, Domino’s chief operating officer and president of the Americas, in a press release. “We have franchisees and company-owned stores all over the country already doing amazing work in their communities and we know that by amplifying those efforts together we will be able to help even more people who are struggling right now.” 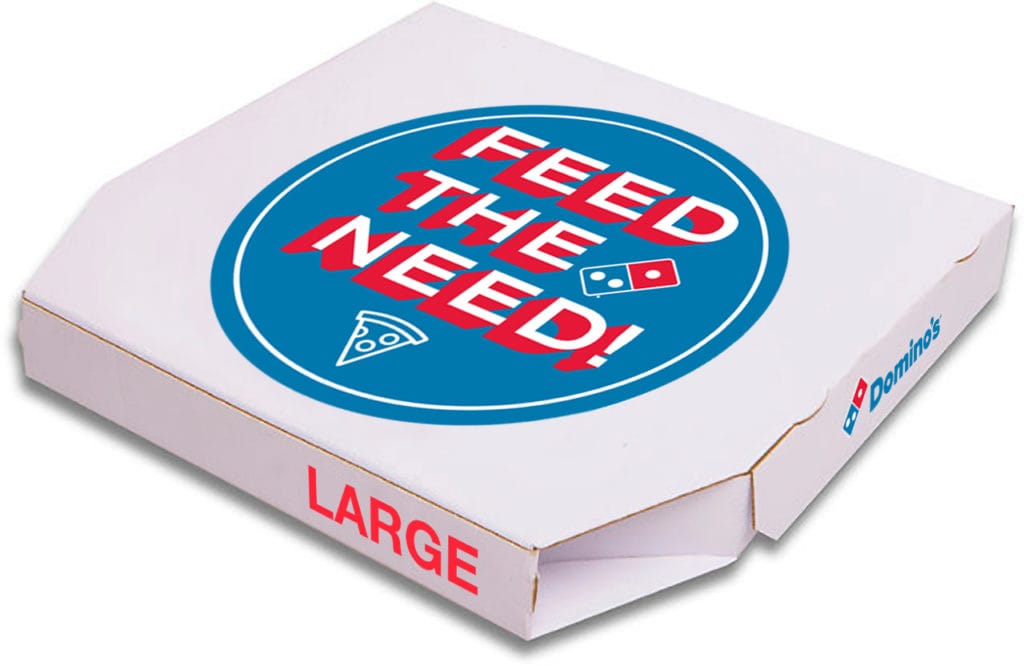 Each Domino’s store will donate 200 pizzas. Others have committed to upping that number, including Memphis-area franchisee Jason Shifflett. He has committed to donating an additional 1,000 pizzas to people in need. “We take our responsibility seriously, and we are honored that we can provide meals to those in need as well as those who are working to save lives during this difficult time,” Shifflett said.”

San Diego franchisee Shane Casey has also promised to give away 1,000 pizzas to neighborhoods in Southern California, while franchisee Jim Gronemann has pledged free pizzas on a weekly basis to underprivileged families in LaPorte, Indiana.

Domino’s franchisee Pat Farmer, who owns stores in the Seattle-Tacoma area, said he has empowered his managers to identify people in need in their local neighborhoods. “It could be for families, frontline workers or even those showing up to work at our grocery stores,” he said. “Stores are now actively looking for who they can help next. They have pride in how they’re making a difference during difficult times.”