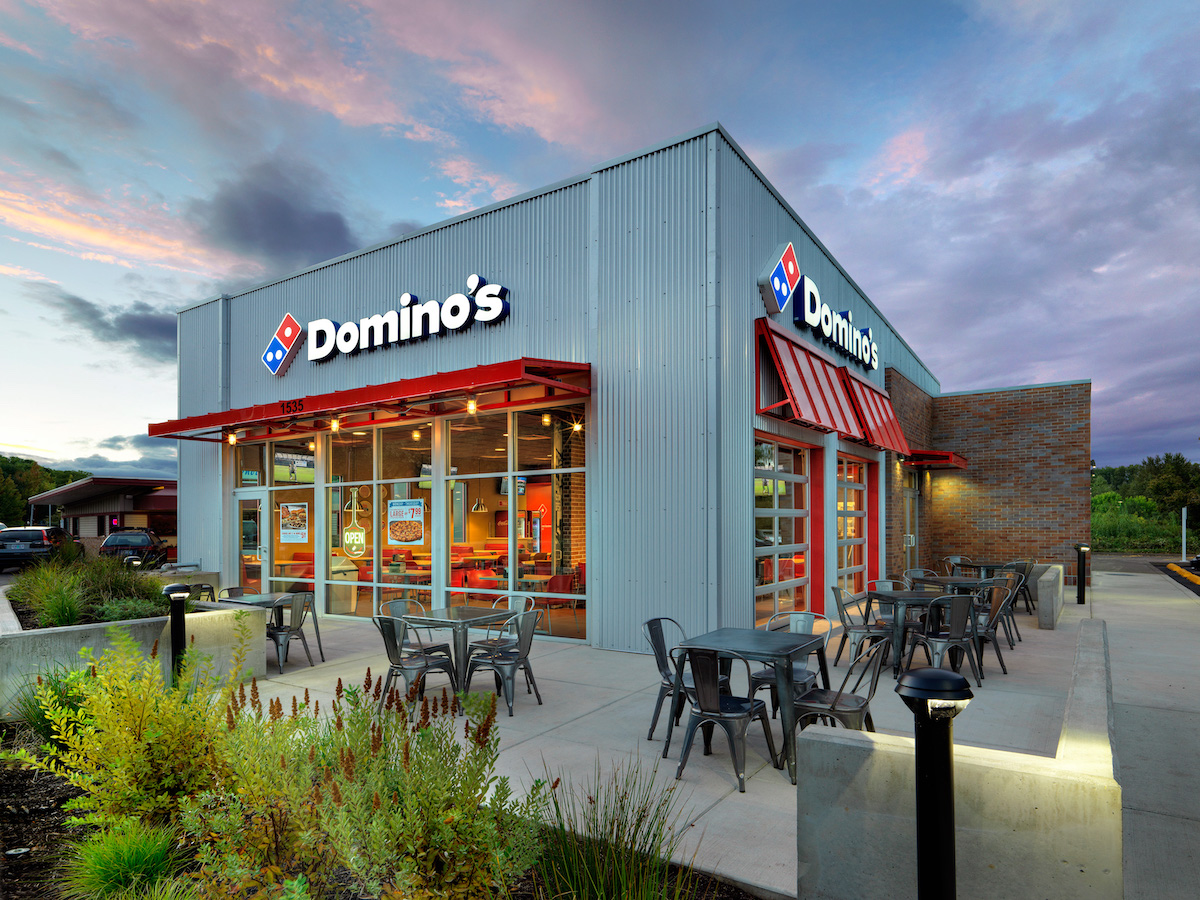 Related: Is Domino’s facing a reversal of fortune at last?

Executives at Domino’s figured 2022 would be a challenging year. They figured right, as U.S. same-store sales declined by 2.9% in the second quarter, which followed a drop of 3.6% in the previous quarter. International same-store sales, meanwhile, fell 2.2%.

“I can assure you that nobody at Domino’s is happy with our recent performance,” CEO Russell Weiner told analysts in a conference call, according to CNBC.

Once again, understaffing and inflation put the hurt on Domino’s. But the company managed to offset its labor problem to an extent by using call centers to field orders at about 40% of its stores. NRN also notes that Domino’s got a sales boost from its “Stranger Things” mind-ordering app promotion and a week in June that saw the company offering half-off prices on pizzas that were ordered online.

“Our results for the quarter faced challenges consistent to those I outlined back in April,” said Weiner, who replaced Ritch Allison as the company’s CEO earlier this year, in a press release. “We continued to navigate a difficult labor market, especially for delivery drivers, in addition to inflationary pressures combined with COVID and stimulus-fueled sales comps from the prior two years in the U.S.”

Weiner still feels optimistic about Domino’s future. “The strength of our franchisees and team members, along with the strategies we are putting into place, make me confident we are on a path to overcome these short-term obstacles and make the Domino’s brand and business stronger than ever.”

Domino’s executives said they believe they can solve their staffing problems without resorting to partnerships with third-party delivery companies like DoorDash and Uber Eats. Some stores have had to cut back their hours due to the ongoing staffing shortage, and that, in turn, reduced order counts.

And, as is the case with most pizza chains and independents, Domino’s customers are paying more for their pizza this year, with additional price hikes likely to come. “We have successfully pulled many pricing levers,” Sandeep Reddy, Domino’s CFO, said, according to NRN. “This has helped us cover some of the cost increases while also continuing to deliver to our consumers.”

On the positive side, Domino’s ended the quarter with a net gain of 233 stores—most of them overseas—and a total of 19,294 stores. Net sales jumped by 3.2%, largely due to the higher food prices the chain charged its franchisees. CNBC reports that Domino’s operators are paying 15.2% more for food compared to a year ago.

Carryout sales grew, thanks in part to a promotion in which the chain knocked $3 off the price when customers picked up their orders instead of requesting delivery. In fact, carryout comprised 14.6% of Domino’s revenue mix in the second quarter, making it their strongest carryout quarter in company history.

But Domino’s is still, first and foremost, a pizza delivery chain. Carryout has never been its primary moneymaker. “The success of unit development is based on both businesses being fulfilled, and the potential we have continues to be strong and gives us more runway for development,” NRN reports Weiner as saying. “Carryout should be incremental to delivery business. There’s no reason we can’t get to normalized unit development growth.”