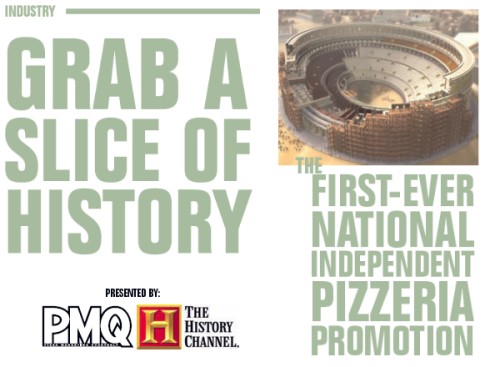 Domino’s Pizza (NYSE: DPZ), the recognized world leader in pizza delivery, is adding even more convenience to its customer experience by integrating Google Wallet with its Android ordering app. Domino’s customers who have an Android device can now pay for their online orders using Google’s digital wallet.

Google Wallet is a free mobile payment system that allows users to store debit cards, credit cards and loyalty cards electronically on their mobile phone. Domino’s customers who place an online order of $10 or more using the Android ordering app and pay by selecting the “Buy with Google” button at checkout will receive a free order of Domino’s new Specialty Chicken, now through June 15.

“This is yet another way Domino’s is using technology to improve our customer experience,” said Patrick Doyle, Domino’s Pizza president and chief executive officer. “Google Wallet is a great technology that allows customers even more flexibility and convenience when it comes to paying for their Domino’s orders.”

Domino’s customers who are interested in using Google Wallet can set up an account within Domino’s mobile app or at www.google.com/wallet.

Founded in 1960, Domino’s Pizza is the recognized world leader in pizza delivery, with a significant business in carryout pizza. It ranks among the world’s top public restaurant brands with its global enterprise of more than 10,800 stores in over 70 international markets. Domino’s had global retail sales of over $8.0 billion in 2013, comprised of nearly $3.8 billion in the U.S. and over $4.2 billion internationally. In the fourth quarter of 2013, Domino’s had global retail sales of over $2.5 billion, comprised of over $1.1 billion in the U.S. and nearly $1.4 billion internationally. Its system is made up of franchise owner-operators who accounted for over 96% of the Domino's Pizza stores as of the fourth quarter of 2013. The emphasis on technology innovation has helped Domino’s reach an estimated $3 billion annually in global digital sales.  Domino’s generated approximately 40% of sales in the U.S. from its digital channels in 2013, helped by the introduction of ordering apps for iPhone®, Android™, Windows Phone 8® and Kindle Fire™. Domino’s ordering apps now cover nearly 95% of the U.S. smartphone market. Continuing its focus on menu enhancement, Domino’s established itself as a player in the pan pizza market with the launch of its Handmade Pan Pizza, featuring fresh, never-frozen dough, in October 2012.