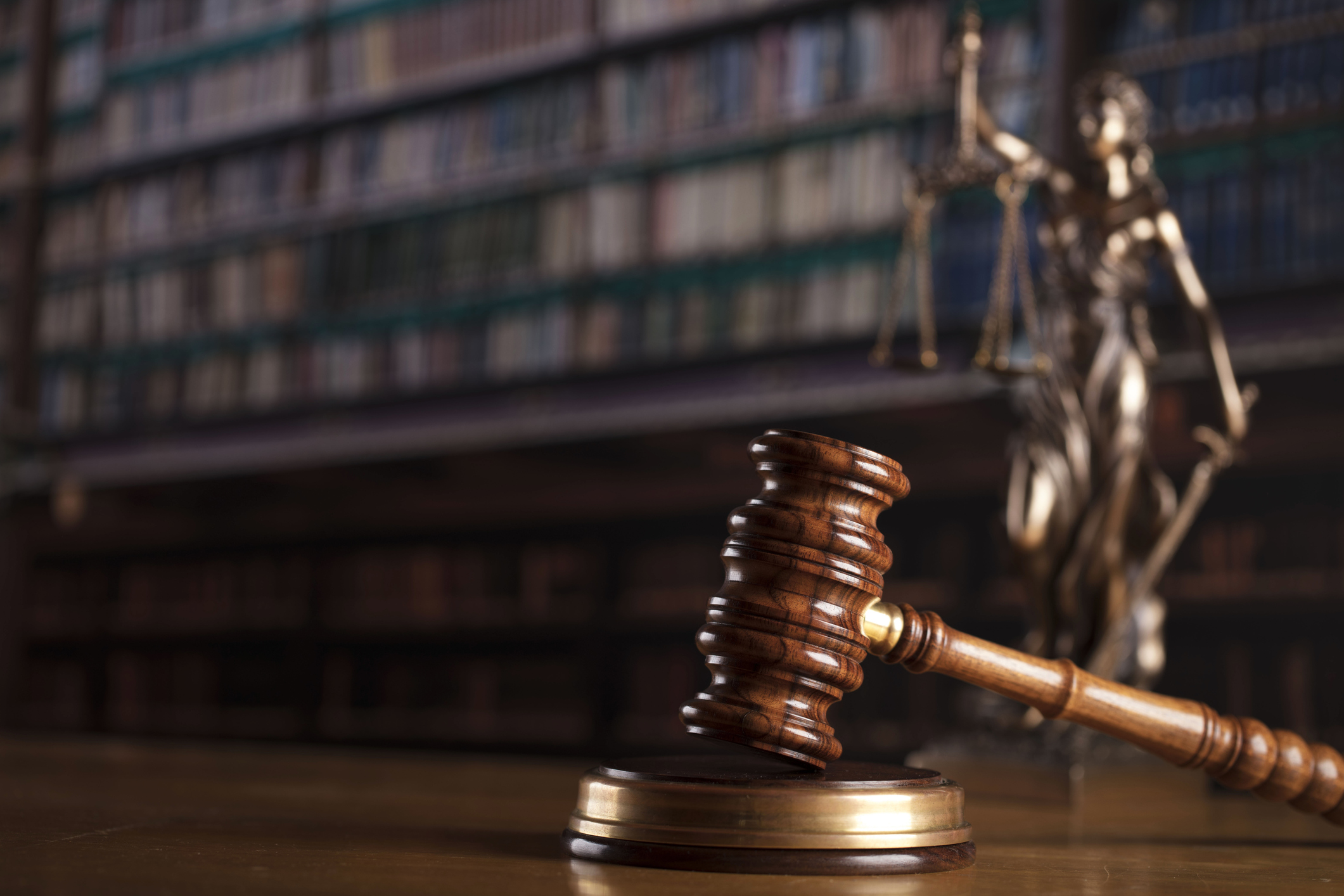 Domino’s prides itself on being an innovative pizza chain with the latest cutting-edge technology, yet their websites remain inaccessible to people with disabilities according to the plaintiff Guillermo Robles.

Robles is blind and hasn’t been able to order pizza through Domino’s website or app, not even since he filed the ADA lawsuit three years ago. After a January decision in Robles’ favor, Domino’s is now petitioning for the Supreme Court to hear the case, which could result in a landmark decision for people with disabilities on the internet.

The question being presented to the Supreme Court, if the justices accept the case, will be: “Whether Title III of the ADA requires a website or mobile phone application that offers goods or services to the public to satisfy discrete accessibility requirements with respect to individuals with disabilities?”

In the lawsuit, Robles noted that Apple’s smartphones had built-in software that describes onscreen images out loud for the visually-impaired owners. This software relied on companies to tag visual elements with text descriptions, which Domino’s did not do.  Robles was unable to complete orders online nor was he able to use its discount vouchers.  The pizza chain’s refusal to tag images with text descriptions, he argues, violates the American With Disabilities Act of 1990 (ADA) which declares it unlawful for businesses to deny individuals with disabilities access to their goods and services unless the effort places them under an “undue burden.”

In 2016, a federal court judge in Pasadena, California, dismissed Robles’ lawsuit, saying the federal government has not laid out a groundwork for how ADA applies to online services. However, on January 15 of this year, an appeals panel of three judges reversed the Pasadena ruling, noting that despite the lack of regulations covering websites and apps did not pardon Domino’s of its responsibility to provide “full and equal” enjoyment of its products to the visually impaired.

However, in the petition, Domino’s argues that when Title III of ADA was enacted in 1990, it was “in the age of landlines and snail mail,” where the Congress designed Title III to ensure that individuals with disabilities obtain equal access to goods and services at physical locations open to the public.

“But Title III says nothing about the accessibility of websites or applications on smartphones,” the petition states, “whether standing alone or in connection with restaurants, stores, or any other brick-or-mortar establishments that qualify as public accommodations.”

A number of business groups lined up behind Domino’s like the Chamber of Commerce, the Restaurant Law Center, and the National Retail Federation that all submitted friend-of-the-court briefs in support.

The Chamber of Commerce wrote in its filing that the Justice Department has provided only “inconsistent, nonbinding, and unaccountable” rules for when and how websites must be accessible to those with disabilities.

However, Christopher Danielsen, a representative for the National Federation of the Blind, pointed out that this argument should be seen as an opportunity as innovation for businesses.

“Now we are in a situation where businesses should be happy,” he said, “because although there are web accessibility standards out there, and courts have found them useful, companies have some flexibility and space to innovate. There is a ton of space for innovation in this area. Rather than refusing to take the money from those of us with disabilities, why not innovate and take our money?”

The Supreme Court Justices will determine whether they will hear the case when they return from their summer recess in fall.