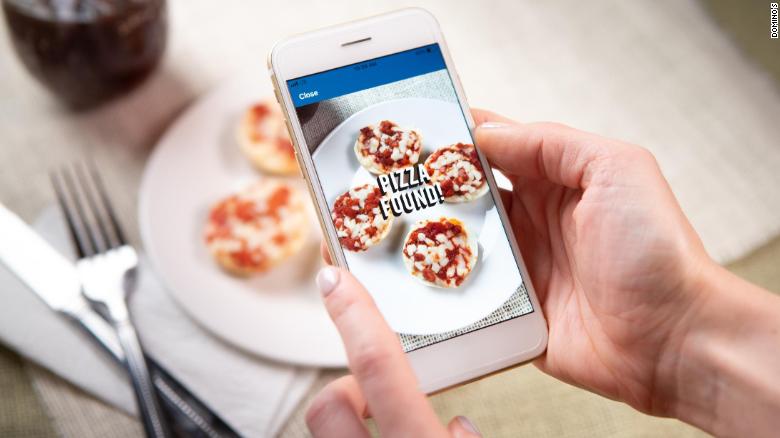 Domino’s new promotion Points for Pies rewards users who upload pictures of a pizza, even those from its competitors. For each picture a user uploads via the app (1 time a week max), they receive 10 points. 60 points get them a free medium two-topping pizza from Domino’s.

Pizzas can be frozen, homemade – the only real requirement is that it can be recognized as “pizza” by the artificial intelligence driving the app. "It took about six months to build the technology needed to recognize images as pizza," Kate Trumbull, VP of advertising at Domino's, told CNN Business. The reason behind the action is to "bring new customers into the fold," she said.

But why incentivize users to take a picture of just any pizza? Some have a hunch that Domino’s is asking consumers to perform in-the-field market research. Matthew Grassi at PrecisionAG writes:

The real kicker (for Domino’s) is the …  database it is building via crowd-sourced images of its competitors’ products. That data is so important, so vital and valuable and of immense potential from a marketing standpoint, that the company is willing to give away some of its product for free.

Domino's plans on honoring 100 million points — nearly 1.7 million pizzas altogether with Points for Pizza. What will it do with all those pictures? Possibly something great, after identifying (photographic) trends in the market.

Domino's is "always trying to innovate around technology to make the experience for consumers easier, simpler, more convenient," Trumbull noted.