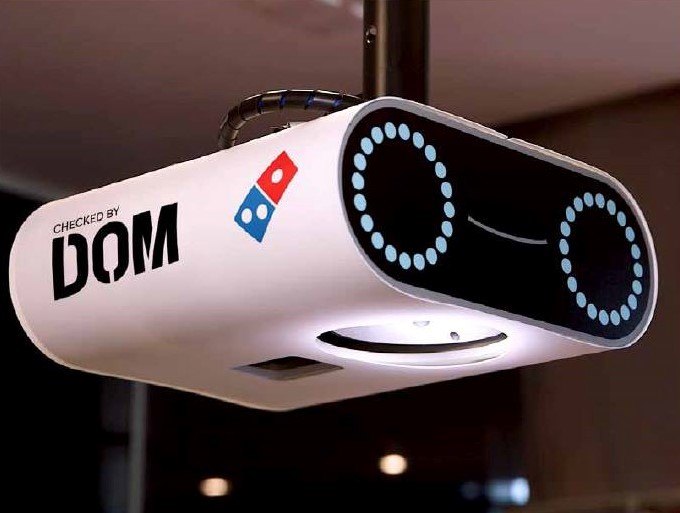 Those pictures likely served a purpose. Domino’s new AI tool draws from a large database of pictures to evaluate each freshly cooked pizza before the employee can slice and box it.

Domino’s is now testing the AI scanner, DOM Pizza Checker, throughout the pizza chain in Australia and New Zealand.

The smart scanner recognizes, analyzes, and grades pizza based on pizza type, correct toppings, and even whether the cheese is evenly spread. If the pizza isn’t satisfactory, the employee will remake it.

“DOM Pizza Checker gives our customers the confidence that their pizza will look as it should — and if it doesn’t, we’ll make it look right,” said Nick Knight, CEO of Domino’s in Australia and New Zealand.

Domino’s partnered with Dragontail Systems to create an intelligent machine, and while the process took two years longer than originally anticipated, the pizza scanner may soon go global after its debut in Australia and New Zealand.

Related: Why the Pizza Industry is Driving Innovation