Report: Domino's Closes All of Its Stores in Italy - PMQ Pizza Magazine 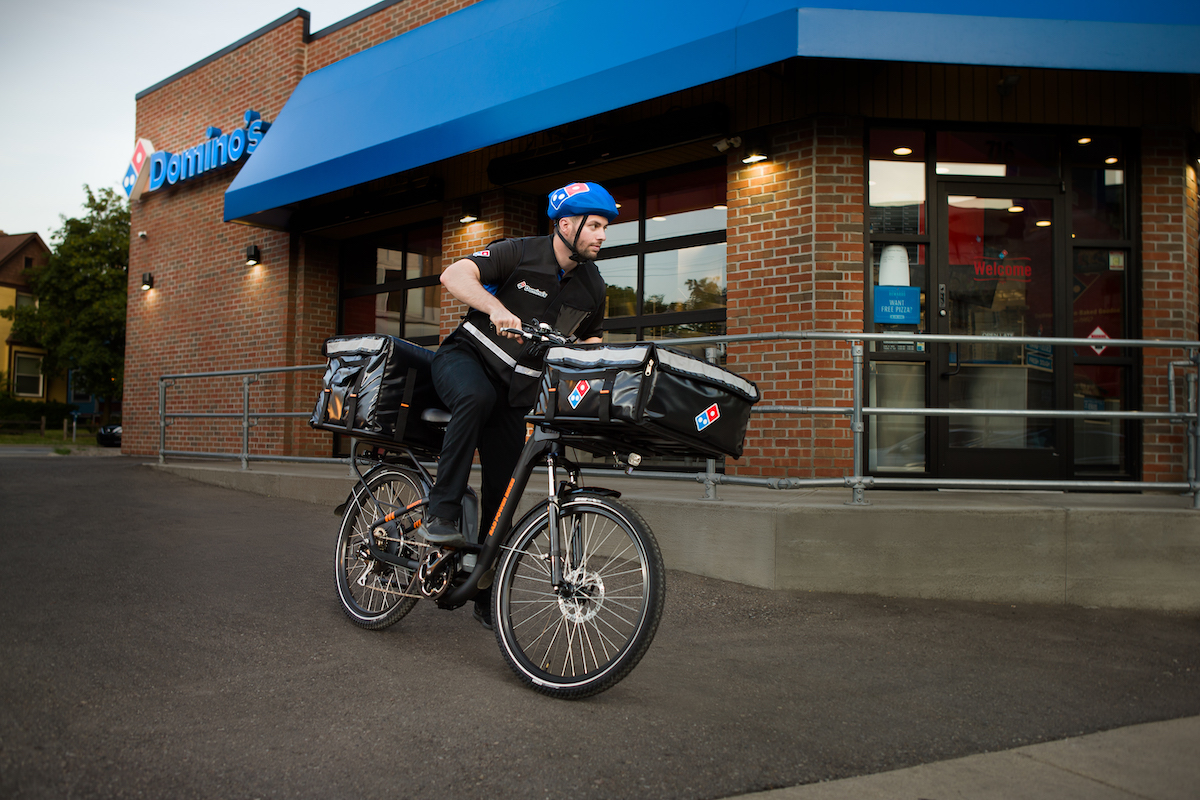 Related: Why is this Staten Island pizzeria closing after 80 years?

Domino’s moved into Italy seven years ago with dreams of gaining a high-dollar foothold in pizza’s ancestral home. Now it’s moving out, apparently learning a lesson about pitting American-style fast-food pizza against the authentic Italian variety.

According to Bloomberg, Domino’s has closed the last of its 29 stores in Italy this week. Its goal to open 880 stores never even came close to fulfillment, and ePizza SpA, the chain’s Italian franchising partner, filed for bankruptcy in April, seeking protection from creditors after running out of cash.

Competing against local Italian restaurants in a country known for its food snobbery was hard enough. But things really went awry in the pandemic, when most of those locally owned restaurants pivoted to delivery to stay in business. That was not what Domino’s had been expecting.

Domino’s opened its first Italy location in Milan in 2015, then opened other stores in Rome, Bologna and Turin. The chain believed that technology and speedy delivery would set it apart from Italian pizzerias. But in the pandemic, many of those competitors started working with third-party delivery platforms, which saw a huge boom in business from 2019 through 2021.

In a report on its fourth-quarter 2021 results, ePizza stated, “We attribute the issue to the significantly increased level of competition in the food delivery market with both organized chains and mom-and-pop restaurants delivering food [and] to…restaurants reopening post-pandemic and consumers out and about with revenge spending.”

Fortune reports that the company’s Italian website still lists 14 Domino’s restaurants in the country, but none of them responded to phone calls for comment.