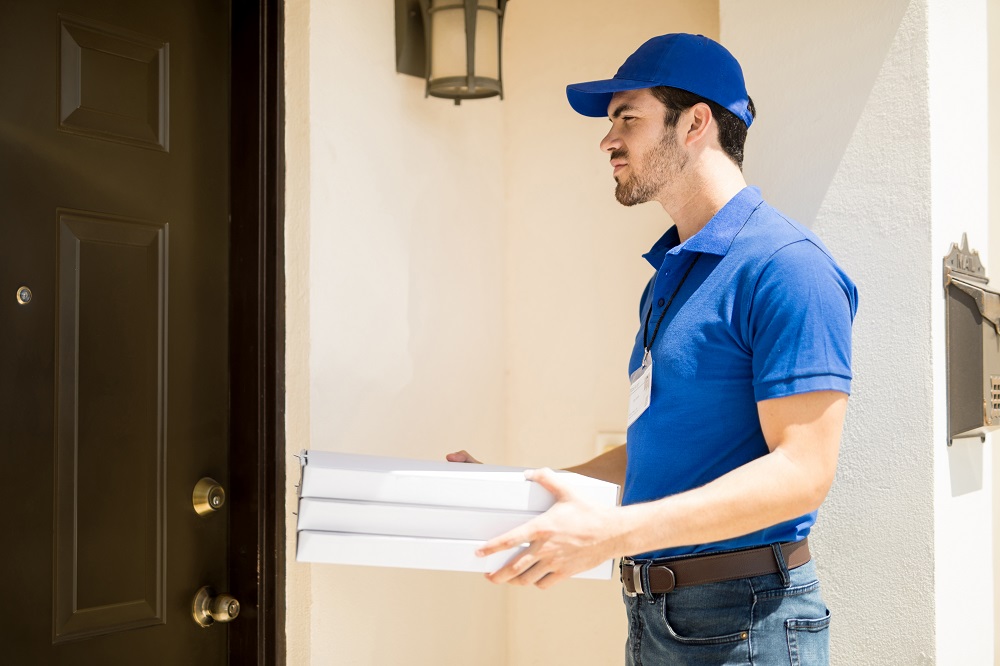 Here’s one way to get better tips—forge the credit card receipts after every pizza delivery to give yourself a bump.

It’s also a good way to get arrested. Jesse Phillips, a delivery driver for Domino’s in Franklin, Ohio, has been charged with faking tips from nine customers on the same street, according to WLWT-5 in Cincinnati.

After one customer complained that her $5 tip had mysteriously grown by another $5, she called the manager at Domino’s to complain. The manager reportedly went through recent orders and noted that Phillips was getting higher tips than the other drivers.

Phillips had worked for the Domino’s store for a year, but the alleged forgeries are reported to have happened only during a three-day period at the end of May. Phillips has been charged with a felony due to the age of one of his victims, WLWT reports.