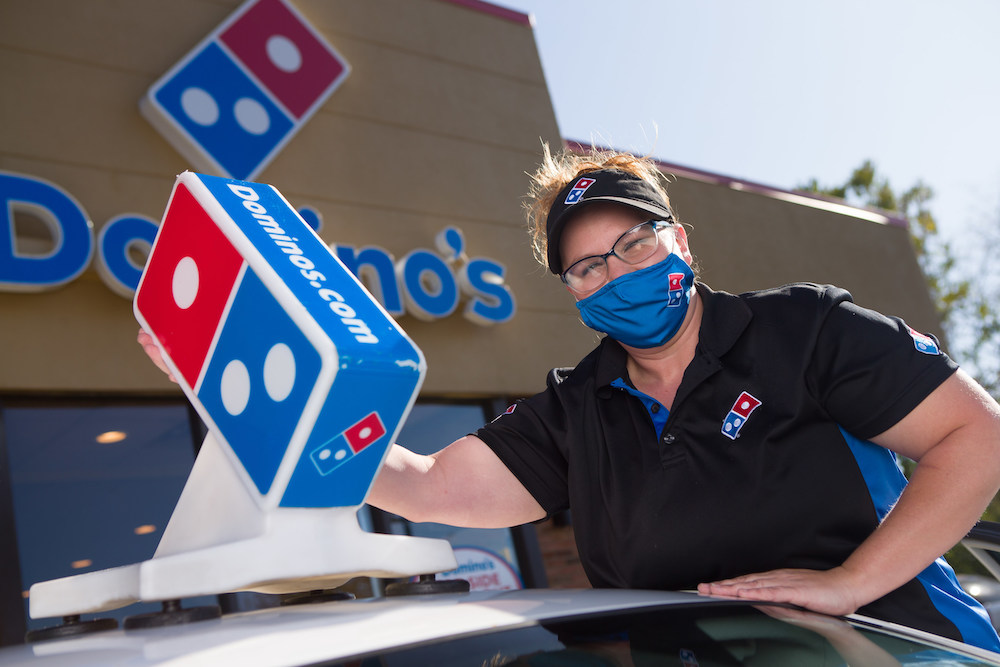 A former pizza delivery driver has filed a lawsuit alleging that a Domino’s franchisee in Iowa is effectively paying its drivers just pennies an hour, due to its low mileage reimbursement rate.

As the Iowa Capital Dispatch reports, Alexia Stevens, who delivered pizzas for Pizza Brake Inc. for two years, alleges that the company effectively pays 35 cents an hour to drivers who make deliveries in their personal vehicles. Pizza Brake, owned by Stuart Bjerke of Ottumwa, does business throughout Iowa under the Domino’s Pizza name.

During her employment at Brake Pizza between 2019 and 2021, Stevens says she was paid $7.25 an hour—the national minimum wage—plus 20 cents per mile for her deliveries. Due to frequent braking, tight deadlines for delivery and fewer highway miles on her route, delivering pizza in her vehicle resulted in more frequent and more costly maintenance, a more rapid depreciation of the car’s value and lower gas mileage, Stevens’ lawsuit asserts.

Stevens said she averaged two or more deliveries per hour, with each trip averaging 10 miles. In the lawsuit, she calculates that every hour she worked reduced her net wages by about $6.90, for a net hourly wage of roughly 35 cents an hour.

The lawsuit was filed in U.S. District Court for the Southern District of Iowa on behalf of Stevens and all other drivers who have worked for Pizza Brake, according to the Capital Dispatch article.

Stevens’ attorneys are asking the court to certify the case as a collective-action suit, similar to a class-action suit, under the federal Fair Labor Standards Act. It seeks actual damages for unpaid wages, plus interest and attorneys’ fees. It’s unclear how many other plaintiffs have joined the suit, but Stevens’ attorneys said that number is known to the defendants.