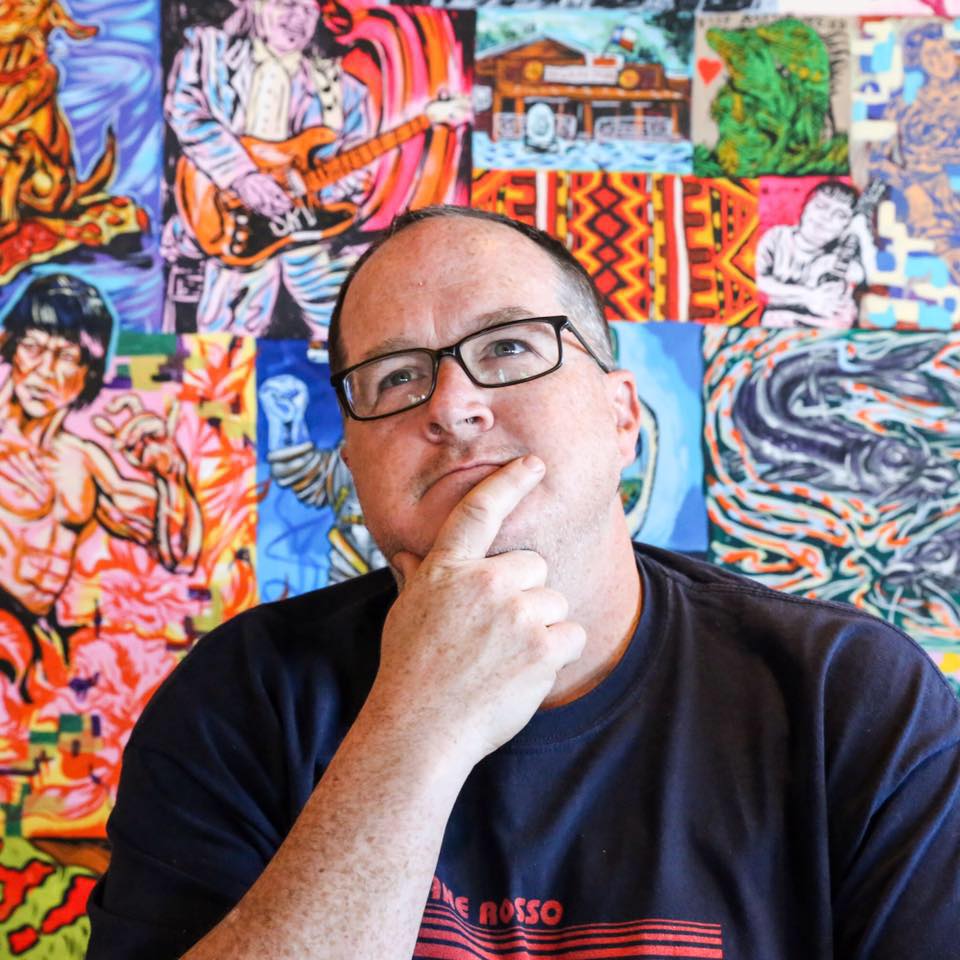 And if Eater.com’s prediction that Yelp’s “heyday is over” proves true, many restaurateurs won’t mourn the loss. For years, the site has been a lightning rod for criticism from pizzeria and other restaurant operators who allege Yelp essentially forces them to pay for advertising in order to maintain a positive rating.

Yelp’s third-quarter report was dismal, and CEO Jeremy Stoppelman predicted things won’t get much better over the holiday period. In a press statement last week, he said the company’s decision to offer “no term” advertising deals, which allow advertisers to avoid contracts and easily back out if they don’t get the desired results, played a role in the company’s weak performance. “While the shift to non-term advertising has opened our sales funnel, it has also made our results more sensitive to short-term operational issues,” Stoppelman said. “We have begun to address a number of the issues that impacted our third-quarter results; however, we expect them to affect our fourth-quarter results as well.”

Stoppelman added that the company remains “positive about the move to more flexible and dynamic advertising terms, as we believe the shift greatly increases our long-term sales opportunity and opens up additional levers to expand Yelp’s sales reach and profit margins.”

Yelp is no stranger to controversy. After receiving 2,045 complaints against Yelp, the Federal Trade Commission (FTC) opened an investigation in 2014. Restaurant owners claimed the company removed positive reviews from their business pages if they didn’t buy ads and asked for payment in exchange for hiding or even deleting negative reviews. But after a year-long investigation, the FTC closed the case without taking any action.

Related: Pizzeria owners ask, "Does it pay to advertise on Yelp?"

At that time, Yelp said in a blog post, “The FTC looked into our recommendation software, what we say to businesses about it, what our salespeople say about our advertising programs, and how we ensure that our employees are not able to manipulate the ratings and reviews that we display on our platform. After nearly a year of scrutiny, the FTC decided to close its investigation without taking further action. This marked the second time that the FTC has looked at our advertising practices and ended its inquiry without further action.”

In that same blog, Yelp said many of the complaints “appeared to be from businesses that simply weren’t happy with their ratings or reviews on Yelp.”

Jay Jerrier, the irreverent owner of the Cane Rosso pizza chain and Zoli’s NY Pizza in Texas, frequently poked fun at disgruntled “Yelpers” and their sometimes petulant and over-the-top reviews for years. Back in 2015, Jerrier posted screenshots of negative reviews on Cane Rosso’s Facebook page and even created a “greatest hits” Youtube video (below), featuring some of the most scathing comments, set to the tune of REM’s “Everybody Hurts.”

“When I first started, I was obsessed with Yelp,” Jerrier told PMQ in November 2014. “I would feel so bad if anyone said we sucked—it’s only my whole life I’m pouring into it. Now I try not to get drawn offside by Yelp. It has always been a forum for people with an axe to grind. They write one-star reviews because they had to wait 15 minutes for a table or they hate Neapolitan pizza. Why are you writing a review of a Neapolitan pizzeria if you hate Neapolitan pizza? There’s nothing I can do to change your mind!”

These days, Jerrier told Eater, he and his staff rarely bother to check their Yelp page. “Maybe every two or three months [we look] to see if there are any specific service issues or to spot-check food quality from real guest photos,” he said.

“For us, it seems like we get more [reviews and feedback] activity on Google, Instagram and Twitter," Jerrier told Eater. "It gives a much better opportunity to start a dialogue with someone who was happy or disappointed. Yelp seems very reactionary compared to other platforms.”