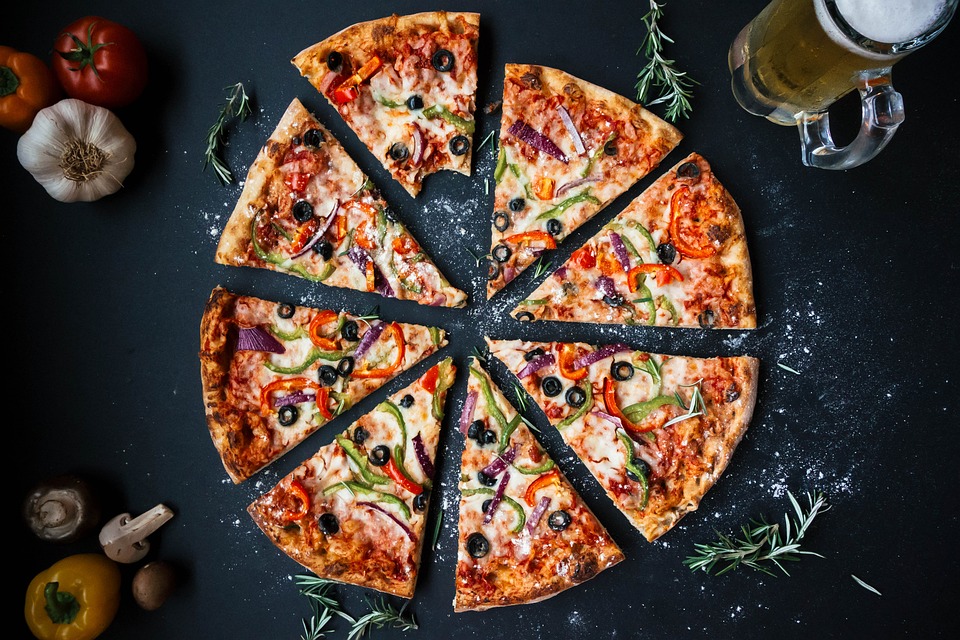 There's never been an argument over the fact that New Yorkers and Chicagoans love pizza. But a new study by TimeOut is suggesting that Chicagoans may like pizza just a little more.

A recent survey of 15,000 people in 32 cities around the world revealed that while 30% of Chicagoans would be willing to eat pizza for the rest of their lives, only 27% of New Yorkers would.

So what's that all about, New York? Where's the love?