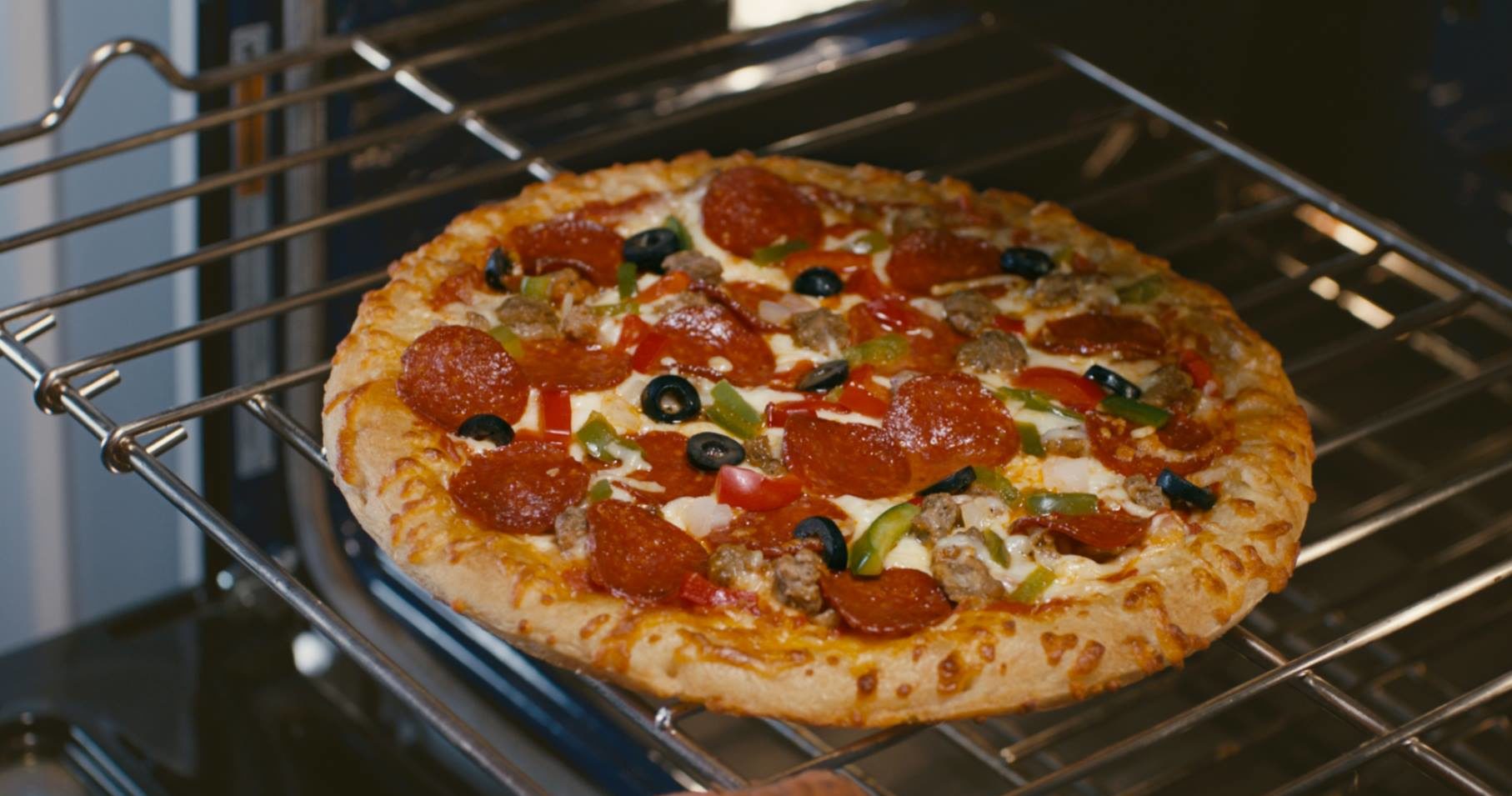 DiGiorno and delivery? That’s right. After 25 years, America’s frozen pizza brand is breaking from its iconic tagline and getting into the delivery game. In honor of National Pizza Month, DiGiorno is delivering free pizza to five cities throughout October. Why deliver now? Because DiGiorno believes the freshest baked taste comes straight from your own oven, not a delivery box. So preheat your oven — DiGiorno is coming in cold and ready to bake.

“This idea actually came from our fans on social media. They’re always sending us the many ironic ways we already deliver pizza like Instacart, Shipt or our retail delivery trucks,” said Megan Smargiasso, DiGiorno brand manager at Nestlé. “So we thought, why not temporarily break our ‘no delivery’ rule and reward our loyal fans to celebrate National Pizza Month?”

The list of delivery cities is nearly final, but DiGiorno is asking pizza fans across the country to help crowdsource the final two locations. Starting at midnight ET on October 1, people with a passion for pizza who tweet the name of their city using hashtag #DeliverDiGiorno could have the frozen pizza delivered in their hometown. The two cities with the most mentions will get free oven-ready pizza delivered.

DiGiorno will make a limited number of deliveries to one city each week of the month. Some lucky pizza fans in those areas can kick back and start working up an appetite — free delivery might arrive at their doorstep with DiGiorno pizza ready to bake in their own ovens.

Throughout National Pizza Month, DiGiorno will also feature a new customized tagline and logo on Twitter to celebrate its free deliveries.

If you live outside of the five selected cities, you can still get your slice of the pie and have DiGiorno delivered through online retailers like Instacart, Walmart, Shipt, Amazon Fresh, Amazon PrimeNow, Peapod, goPuff, and 7Now. And, of course, DiGiorno pizza will continue to be available in retailers’ freezer aisle nationwide. For more information, visit DiGiorno.com or @DiGiorno on Twitter.