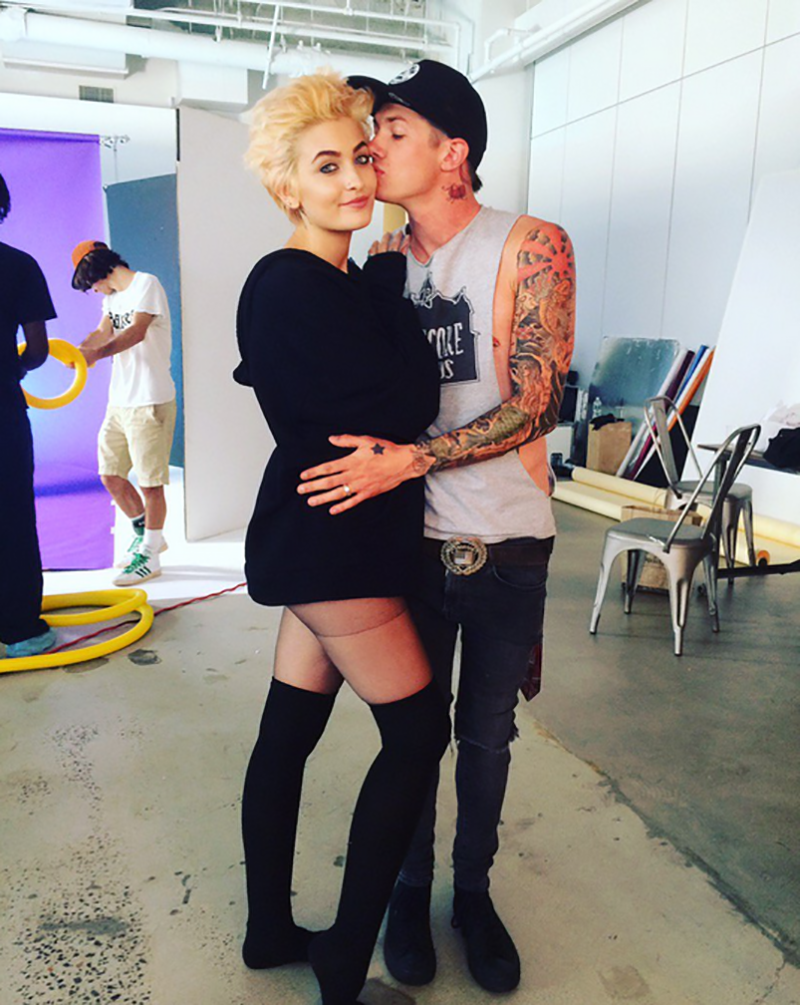 As if Michael Jackson’s marriage to Lisa Marie Presley back in the 1990s wasn’t controversial enough, now there are rumors that Jackson’s daughter has married … a pizza guy? We can only hope!

The UK’s Page Six claims that Paris Jackson, the late musician’s 18-year-old daughter with his second wife, Debbie Rowe, started dating a pizza delivery driver named Michael Snoddy six months ago—and he has reportedly moved into the L.A. mansion where the Prince of Pop recorded hits like “Billie Jean” and “Beat It.” According to the Page Six article, “Insiders say the smitten couple has adopted a dog, Koa, and their friends even believe the pair have gotten married in secret.” 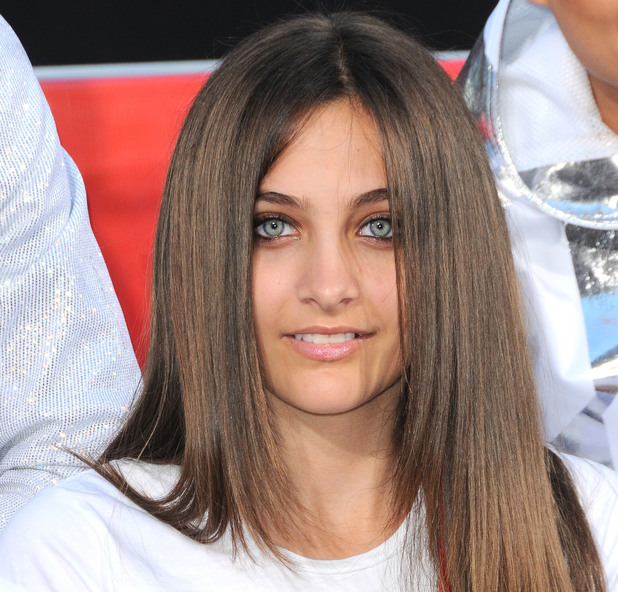 “While it’s clear from his Instagram account that Snoddy has been wearing a gold band on his ring finger for the past several weeks, the nuptials have not been confirmed,” the article continues. 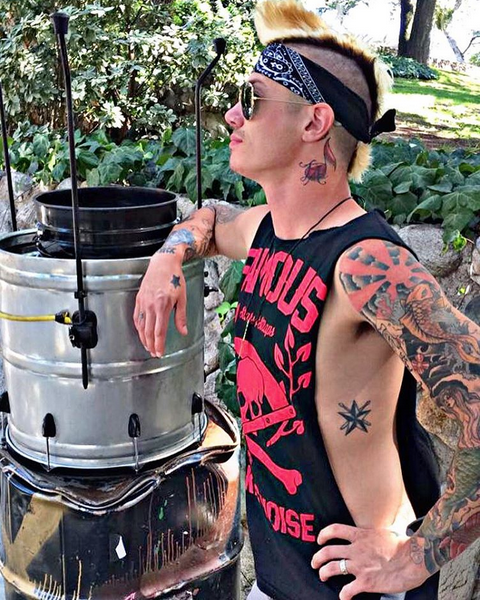 A source close to Paris told Page Six that Paris and Snoddy are trying to do the “happy family thing” and “refer to themselves as a family a lot.”