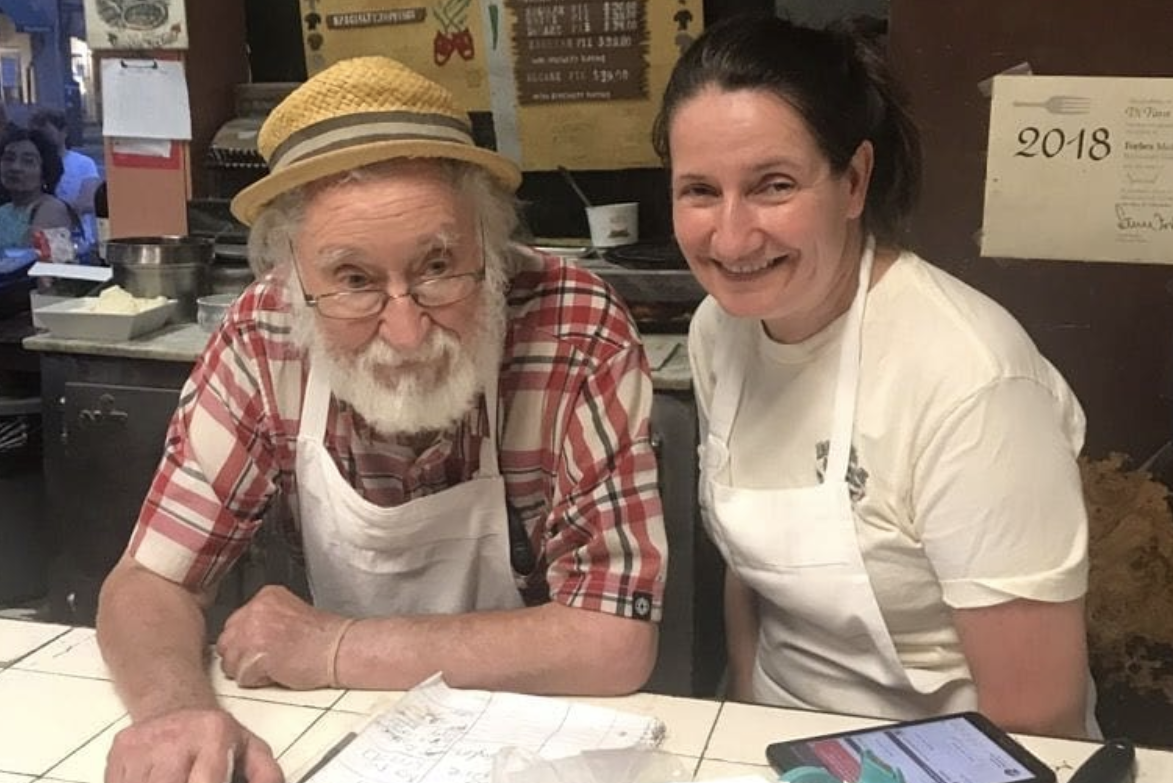 This Thursday morning at 11:30 a.m. the pizzeria that New York shuttered for two days is open again.  Margaret DeMarco-Mieles, whose family owns the pizzeria, showed up with her accountant, Vinnie Cervone, to unlock the doors.

Cervone told The New York Post that Di Fara did have a payment plan in the past after an audit cited the pizzeria for unpaid taxes totaling over $167,000. However, he felt the state moved too quickly.

“New York state came in aggressively, shut them down aggressively, which they shouldn’t have done. They should have talked to them about it. But now we’ve got to review these old sales tax returns and get the right numbers. They might not owe any money,” said Cervone.

When the state locked down the pizzeria on Tuesday,  it was met with an outcry, loudest of all from Mayor Bill de Blasio.

The mayor swore he would “do anything” to save the beloved Di Fara Pizza, founded in 1965 by Domenico DeMarco.

Di Fara is THE best pizza place in New York City. It MUST be saved. I’m ready to do anything I can to get them reopened — as are thousands of New York City pizza-lovers.

My team and I are looking into how we can help resolve this situation. https://t.co/oL1jKxpgh5

Cuomo then remarked that he personally wouldn’t pay $200,000 for their pizza, even if it’s the best in New York.

A wealthy group did offer to help the mayor rescue his beloved pizza parlor, but with a catch.  The Billionaire’s Row in Midtown Manhattan began a GoFundMe yesterday with the goal of the mayor sitting down with the group for a discussion against opening a homeless shelter in their community.

“The ‘Billionaire’s Row’ residents will throw de Blasio the world’s biggest pizza party, to sit down with the concerned residents — once he realized the danger this proposed shelter is, he will feel like he just got a pizza pie in his face. In fact, they will deliver it for him — and provide it with a fork,” writes Michael Fishcher, president of the Central Park South Civic Association on the GoFundMe page.

Luckily for the homeless residents, the GoFundMe has had zero donations, and the pizzeria reopened the next day when the state returned the keys.

The spokesperson for New York taxation and finance told The Post that they reached “a mutually beneficial agreement” to allow the reopening.

The restaurant will update its accounting system to improve record-keeping to avoid future tax disputes.