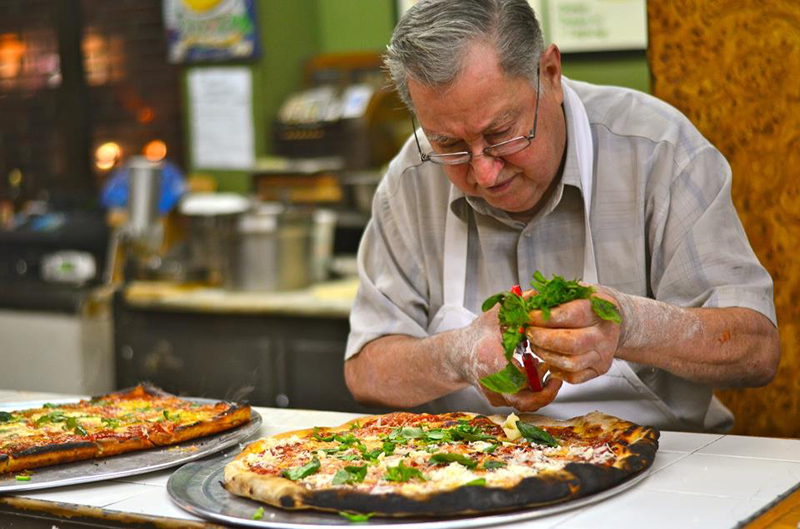 The state of New York has closed down legendary Di Fara pizzeria for failure to pay more than $165,000 in taxes, according to the Wall Street Journal.

Di Fara, located in Brooklyn, reportedly owes $167,506.50 in back taxes. According to the WSJ, the New York State Tax Department tried to work with the pizzeria to resolve the issue before finally resorting to the temporary closure.

Opened in 1965, Di Fara earned its legendary status on the reputation and tireless work of longtime owner Domenico DeMarco, who personally made each pizza by hand—at his own leisurely pace—for 50-plus years. He was known to work seven days a week for most of his career. Over the past couple of years, DeMarco began cutting back his hours at the restaurant and let family members take over.

This is the third time in the past year and a half that Di Fara has run afoul of the authorities. It had to shut down temporarily in April 2018 after failing a health inspection and again in May 2019.

Related: The Daily Meal Says It Has Found the Best Pizza in America